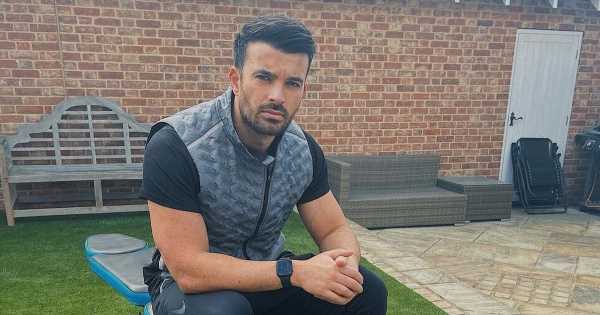 Former TOWIE star Mike Hassini has been charged in connection with intent to supply cocaine, Metropolitan Police has confirmed.

The 26-year-old television personality, who appeared on the ITVBe reality show from 2015 until 2016 and then 2017 and 2018, appeared in custody at Barkingside Magistrates' Court on April 19 after getting arrested earlier this month.

Hassini and a friend were both arrested after a property the reality star was living at was searched by police officers, according to The Sun.

An unnamed woman was also arrested but was released under investigation.

A Met Police spokesman has since told The Mirror: "Two men have been charged in connection with the supply of Class A drugs as part of an investigation by the Met's Specialist Crime Command.

"Michael Hassini, 26, was charged with conspiracy to acquire, use or possess criminal property, being concerned in the supply of cocaine and possession with intent to supply cocaine.

"Gary Michael Bear, 24, was charged with conspiring to acquire/ use/ possess criminal property and concerned in the supply of cocaine.

"Both appeared in custody at Barkingside Magistrates' Court on Monday, 19 April.

"They were remanded in custody to appear at Snaresbrook Crown Court on Monday, 17 May.

"Hassini and Bear were arrested on Friday, 16 April in the Emerson Park area of Havering.

"A 26-year-old woman who was arrested on suspicion of intent to supply a class A drug (cocaine), has been released under investigation."

MailOnline reports that Hassini could face up to 14 years in prison if found guilty of the offences.

The personal trainer was close friends with James Lock, 34, and Tommy Mallet, 28, while on the reality show.

The Essex native appears to have spent much of lockdown overseas, posting photos on his Instagram from Dubai throughout December and January.

In one snap, Hassini posed with girlfriend Jess Milford calling her "my girl" while dining at a fancy restaurant.

Just days before his arrest, he shared an image to his 263,000 Instagram followers that showed him surrounded by weights, while commenting on his excitement about gyms reopening.

Daily Star has contacted a representative for Mike for a comment