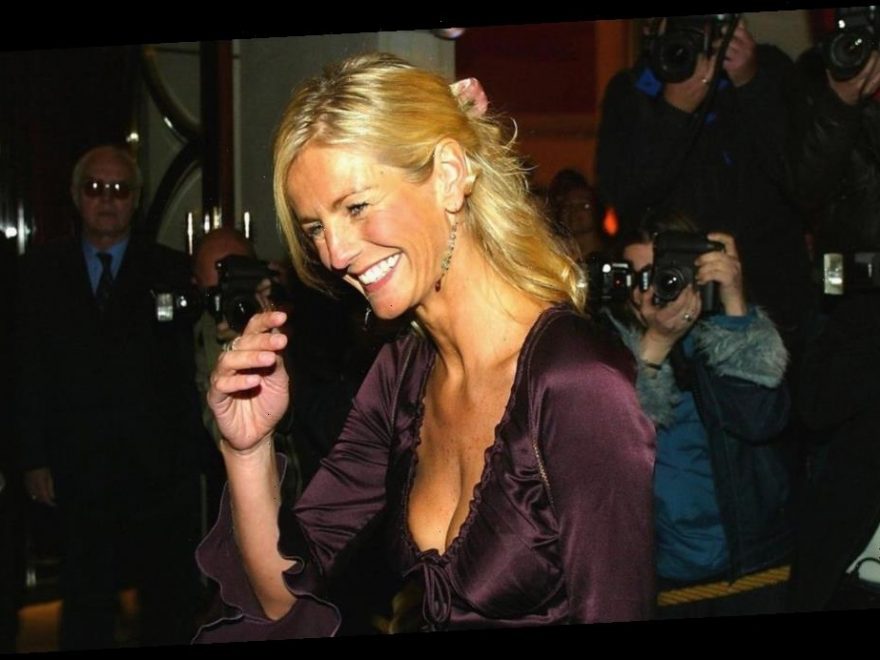 Ulrika Jonsson has said she is enjoying sex more now than the raunchy star did in her 30s.

But the mother-of-four thinks having intimacy back in her life makes her feel young again.

And she said she’s getting in as many romps as she can because "time is running out".

She said: "In my 50s my approach to sex has changed so considerably I have to say I’m enjoying sex now, whenever I can access it, just as much as in my 30s if not more."

Ulrika continued: "I may not feel as confident with my body as I did when I was younger but there is a real feeling of just wanting to feel that passion again and keeping holding on to that feeling for as long as possible."

The star, who married her first husband, John Turnbull in 1990 admitted that she had her sexual awakening later than most of her friends.

She explained: "I was a late developer – when it came to sex and sexual encounters.

"Then I married – first time – very young, aged only 23. Settle down with very little sexual experience under my chastity belt and I thought that was life."

She went on: "But then a sexual revolution took place when I was 27. I just met someone else and he showed me the ropes and made me realise that sex was something I could enjoy too.

"It wasn’t all about the man.

"Fast forward many years of fumbling under the sheets, slap and tickle in exotic places, fun and games with the wrong and right man – not to mention a third marriage that for some years devoid of any intimacy at all."

Ulrika, who had her first night of sex in five years after she bedded a man she met on social media earlier this year, feels a pressure to have as much sex as possible before she reaches her twilight years.

Writing in her column in Best Magazine: "I can’t help feeling that time is kind of running out.

"I now have more years behind me than I do in front of me and I want to make sure I really squeeze in any bits of special loving I can.

"So many of us hit menopause and we kind of give up on being sexual creatures because we think that’s what mother nature intended by giving us hot flushes extra weight memory loss and anxiety but it’s not."