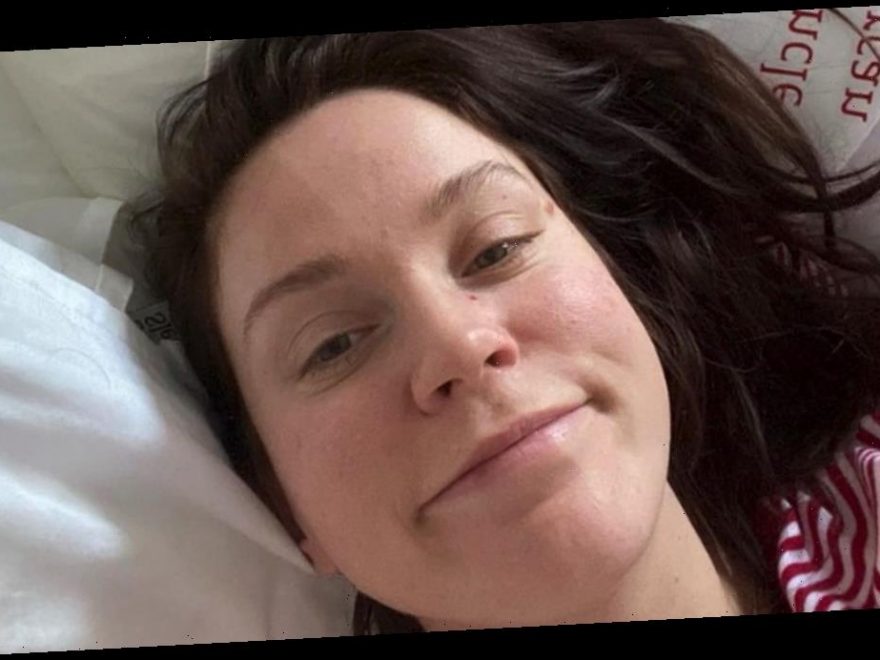 Reality TV star Vicky Pattison battled coronavirus in secret, with only her boyfriend Ercan Ramadan – who also caught the virus – to share in her plight.

Both have thankfully now recovered and the only reason fans of the 33-year-old Geordie Shore star found out about her struggle was because of I’m a Celebrity star and singer Peter Andre.

Peter is said to be currently fighting the effects of the virus himself.

Posting to his 1.6million Instagram followers, the reality star shared: "One thing I will say with this virus.

“It makes you want to sleep, sleep, sleep. Link in my bio for the full video on my experience with it…"

“Me and Ercan have had it over Christmas and new year Pete,” Vicky replied.

“And honestly mate, walloping about 16 hours a day sleep we were in the thick of it!

Shocked by the star’s sudden news, fans of Vicky were left confused after they recalled her saying she’d only been poorly with a cold or the flu.

“@vickypattison I swear I saw your story saying it wasn't covid and you were just poorly. I hope your feeling better both of you x,” one person wrote.

Another queried: “@vickypattison did you and Ercan have covid? Thought you said you never had it? Wishing you both a speedy recovery.”

While one fan attempted to offer an explanation for the confusion, posting: “Celebs are being accused of posting publicly testing positive. Some public are acusing them on being paid to say they have it when they don't. I know Kerry Katona and Bobby Norcross were two of the top of my head probably why she didn't make it known."

Despite their illnesses, Vicky and Ercan still managed to find the energy to celebrate their second anniversary together.

The romantic couple chose to wear matching pajamas and made a beautiful and cozy indoor cinema decorated with glittery fairy lights.

Vicky gushed over her beau on social media and told how the couple enjoyed sushi and champagne for the occasion.