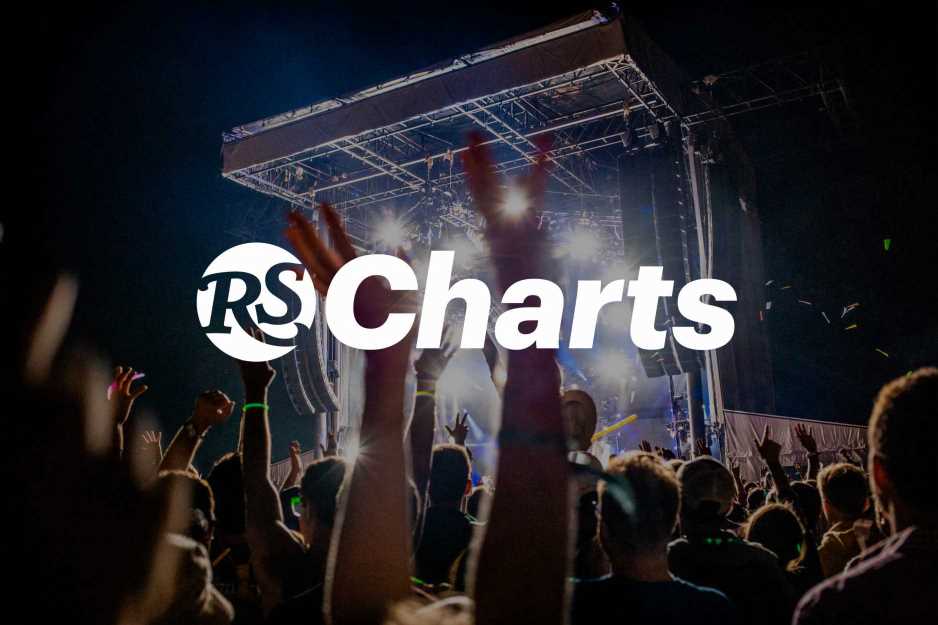 What does it mean to be popular? That’s a question that music fans and music makers alike have asked for ages — but recently with more urgency than ever before, as listening patterns in the digital age shift and splinter. There are now dozens of ways to tally listeners’ music consumption, and streaming services have changed the game forever. And yet traditional once-a-week metrics remain relatively static. Today, we’re proud to introduce the Rolling Stone Charts, an interactive set of music charts that update on a daily basis and offer an impartial, in-depth and in-the-moment view of the biggest songs, albums and artists in music.

Our service is driven by our commitment to accurately represent the modern music world without opacity or opinion. The RS Charts are powered by our independent analytics company Alpha Data, formerly known as BuzzAngle Music, which collects and processes data from dozens of major suppliers. All five of these charts auto-populate in almost real-time on a daily basis, with finalized overviews available at the end of each week. Our aim is to reflect the true impact of music, celebrate the artists most deserving of attention, and better define what it really means to be number one. 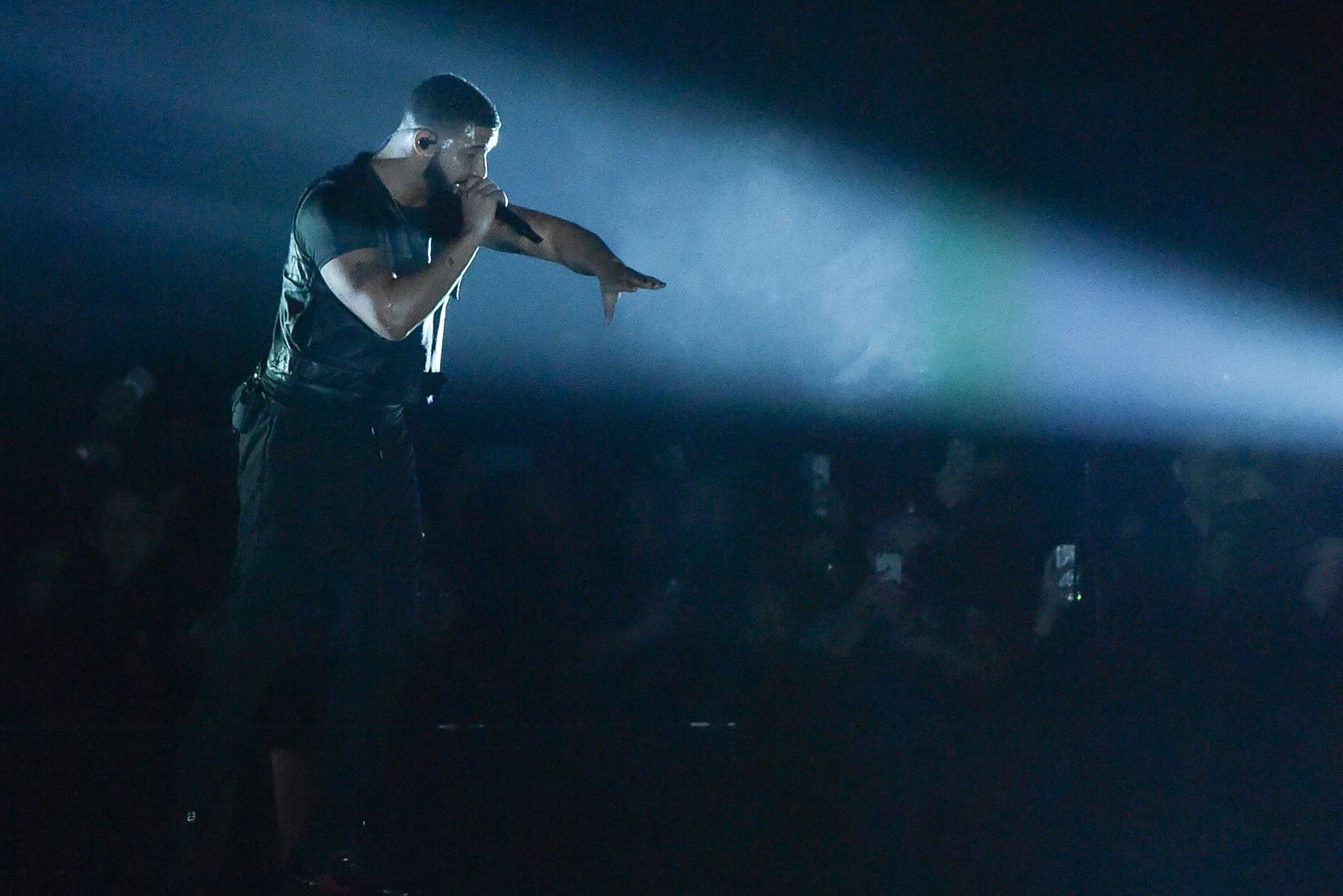 Streaming Was Heavily Concentrated (Again) in 2018

Virtually every metric in entertainment is reported on a fixed weekly basis, which is out of date with actual consumer trends. Rolling Stone Charts counter this reporting with daily updates, as well as user-friendly functionality and unprecedented transparency. We offer deeper, more granular insights into music than what’s ever been available to the public — and focus on the metrics most reflective of current listening habits as well.

The Rolling Stone chart rules have been applied to the latest week of data, with all figures previous to that date tallying under the rules of Alpha Data’s years-long internal log. For a deeper look at how we put the charts together, visit the methodology tab on any individual chart page, or our General Methodology. A list of frequently asked questions is also available here. All comments and queries should be directed to [email protected], which is monitored full-time by our charts team. Stay tuned for exciting further announcements and updates to the project as well — including new charts. We’re thrilled to have you join Rolling Stone as we welcome this new chapter in our dynamic history.

The Rolling Stone 100 keeps track of the most popular songs in the United States each week, counting track streams across the major music-streaming providers as well as digital and physical purchases. It does not count passive listening, such as plays on terrestrial or digital radio. This chart is updated daily and finalized each week with an official version of the seven-day period ending on the previous Thursday.

The Rolling Stone 200 logs the most popular albums today. The chart ranks consumption using physical and digital album sales, song sales and audio streams. This chart is updated daily and finalized on Monday each week with a default display of the final tally from the prior week.

The Rolling Stone Artists 500 offers a look at the most in-demand artists of the week by audio streams — a metric representative of the most popular way the American audience listens to music these days. This artist chart does not include passive listening in its measurement. The chart is updated daily and finalized each week with an official snapshot of the prior week.

The Rolling Stone Trending 25 ranks new songs that are seeing the greatest gains in popularity each week, measured by percentage growth in audio streams. Rather than tallying the most popular songs by total consumption, the Trending chart offers a truly in-the-moment view of music by highlighting tracks picking up the most momentum, week over week. This chart only includes songs released in the last 12 months. Data populates on a daily basis, and the chart is finalized with an official snapshot once a week.

The Rolling Stone Breakthrough 25 highlights rising artists who are appearing on the charts for the very first time, offering a preview of the biggest stars of tomorrow. It measures audience demand by audio streams — the most reflective metric of today’s music landscape — and does not include passive listening. Only artists who have not appeared in the Artist 500 chart before are eligible. This chart, which is similar to the Trending 25 but measures fast-rising artists rather than songs, updates with new data on a daily basis; official versions of the chart are finalized at the end of each month.