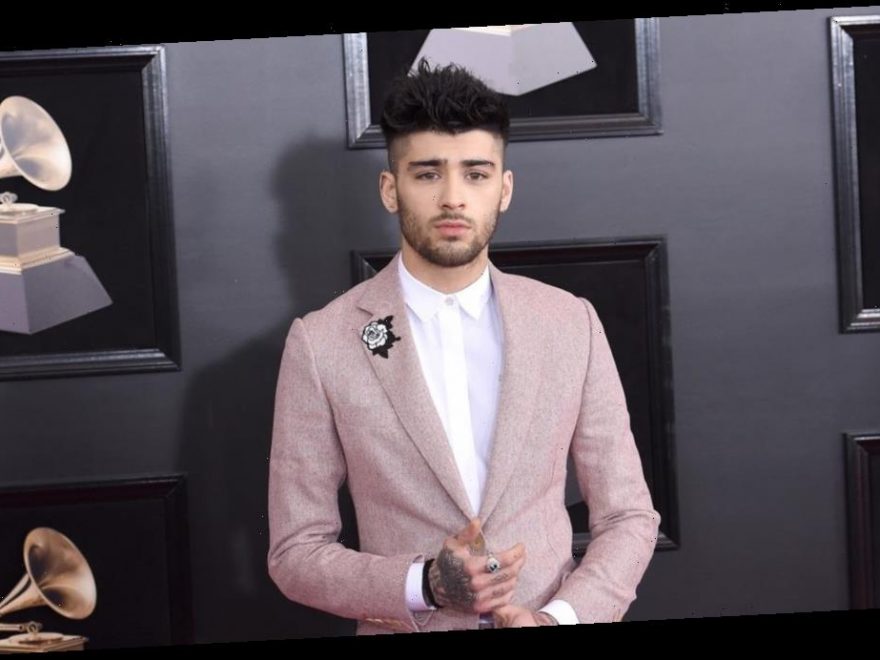 Waliyha Malik's recent wedding didn't go to plan after West Yorkshire Police arrived following a tip-off from a neighbour, it's been reported.

The 22-year-old sister of singer Zayn Malik, 27, married her ex-convict husband Junaid Khan on December 12, while her hometown of Bradford was placed into Tier 3 lockdown restrictions.

Waliyha and Junaid celebrated their nuptials in a traditional Islamic ceremony held in a marquee in the home of Zayn's sister, Saffa.

It's claimed that the event saw 40 people flock to the home of Saffa, who had erected a marquee in the back garden.

Zayn, who rose to fame as a member of One Direction was not present at the celebrations, neither was his girlfriend Gigi Hadid.

Now, new pictures have emerged showing Waliyha posing with a group of people indoors as well as outdoors.

Under the Tier 3 restrictions, wedding ceremonies are allowed to go ahead but the number of guests allowed is limited to 15, in accordance with government guidelines.

It also means that wedding receptions are not allowed to go ahead.

However, images and videos shared to social media show the newly married couple surrounded by friends as well as relatives.

A spokesperson for West Yorkshire Police told MailOnline: "Police attended an address just after 6pm on Saturday evening following a report of a large party.

"A group of people were fined inside the address and fixed penalty notices were issued as a breach of coronavirus restrictions had been committed."

Speaking to the publication, a neighbour is believed to have said: "It was quite obvious that there were more than 15 people there and it was quite a noisy gathering. This is a very quiet area, and clearly, somebody called the police, which was the right thing to do.

"Some of Zayn's family got fined but we don't know exactly who."

It's reported that Zayn's mum, Trisha spoke to police officers who threatened bigger fines if guests returned once they had been dispursed.