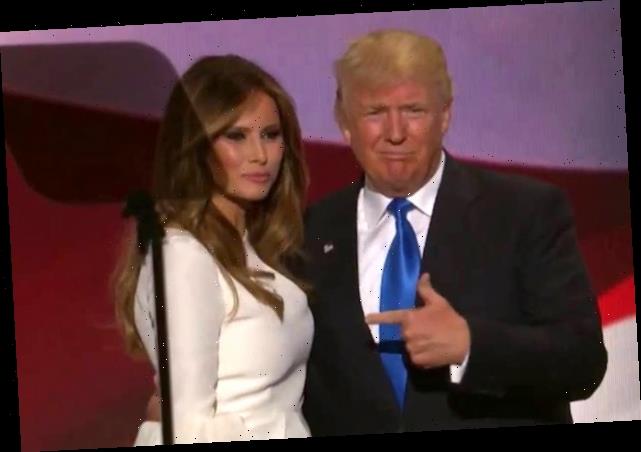 All eyes will be on First Lady Melania Trump as she headlines Night 2 of the 2020 Republican National Convention.

Four years ago, the wife of then-candidate Donald Trump closed out Night 1 of the RNC with remarks that were partly cribbed from the speech that Michelle Obama delivered at the 2008 Democratic National Convention. The following day, Tony Award winner Laura Benanti went viral when she made her first appearance as Melania on The Late Show With Stephen Colbert and offered a written apology with even more borrowed lines.

FLOTUS is among 15 of President Trump’s most vocal crusaders who are scheduled to address the nation on Tuesday night. The list also includes her stepchildren, Eric and Tiffany Trump, as well as Secretary of State Mike Pompeo and Kentucky Senator Rand Paul.

As previously reported, President Trump will appear nightly to “present his optimistic vision for the next four years,” according to the RNC. “The celebration will culminate in the historic renomination of the president and vice president in Washington, D.C.”

A few additional RNC speakers are sure to turn heads. Among them is Nicholas Sandmann, the Covington Catholic High School student who made headlines in early 2019 when a confrontation with Native American activist Nathan Phillips went viral. The full list is below:

The 2020 Republican National Convention resumes at 8:30 pm ET. Stream it live via the video above (courtesy of C-SPAN), or scroll down to find out how each TV network intends to cover the event.