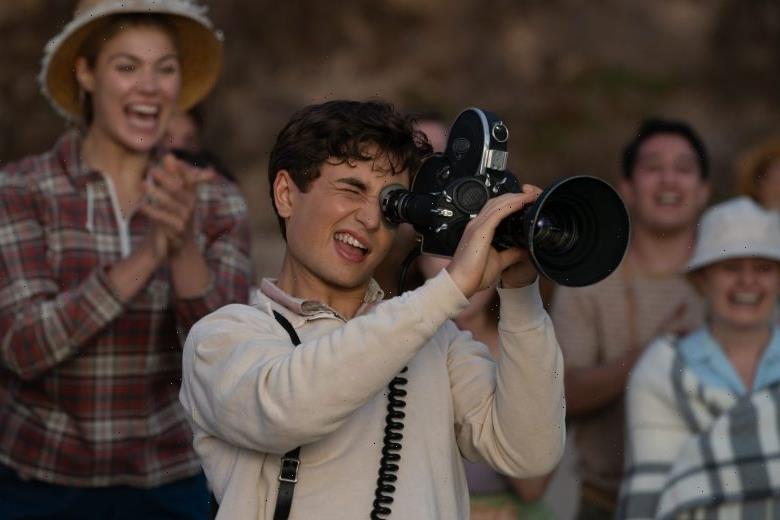 Finally, we have the 2023 Oscar nominees!

The 2023 nominees for the 95th Academy Awards are being officially announced Tuesday, January 24 via livestream by Oscar winner Riz Ahmed (“Sound of Metal,” “The Night Of”) and Allison Williams (“M3GAN,” “Get Out,” “Girls”). The tight Oscar race includes “TÁR,” “Everything Everywhere All at Once,” and “The Fabelmans” among the top contenders.

The 95th Academy Awards will take place Sunday, March 12 at the Dolby Theatre in Los Angeles. Jimmy Kimmel is set to return as the host for the third time, with the telecast streaming on ABC.com, Hulu Live TV, and YouTubeTV in addition to broadcast.

Anticipated Best Picture favorites include “Top Gun: Maverick,” “Everything Everywhere All at Once,” “The Fabelmans,” and “TÁR.” The Best Actress race has proven to be one of the toughest categories this year, with Cate Blanchett (“TÁR”), Michelle Yeoh (“Everything Everywhere All at Once”), and Michelle Williams (“The Fabelmans”) all cornering the title. It’s Colin Farrell vs. Austin Butler with both being poised to continue their Best Actor sweeps following their respective Golden Globes wins for “Elvis” and “Banshees of Inisherin.”

Big blockbuster films like “Avatar: The Way of Water,” “Black Panther: Wakanda Forever,” and “Top Gun: Maverick” are also recognized by the Academy.

The 2023 Oscars takes place two weeks earlier than the 2022 ceremony. This year also marks the return of a fully-live broadcast after the Academy received backlash for choosing to air pre-recordings of eight categories throughout the telecast — documentary short, film editing, makeup and hairstyling, original score, production design, animated short, live-action short, and sound.

Bill Kramer, the CEO of the Academy of Motion Picture Arts and Sciences, announced in November 2022 that “all categories will be included in the live telecast.”

He added, “All I will say right now is that our anniversary, the 95th Oscars, is extremely important to us. I think it sets a really interesting rhythm for our 100th. You see this in the museum, I think we are able to celebrate our legacy while bringing the Academy into the future and the show will reflect that.”