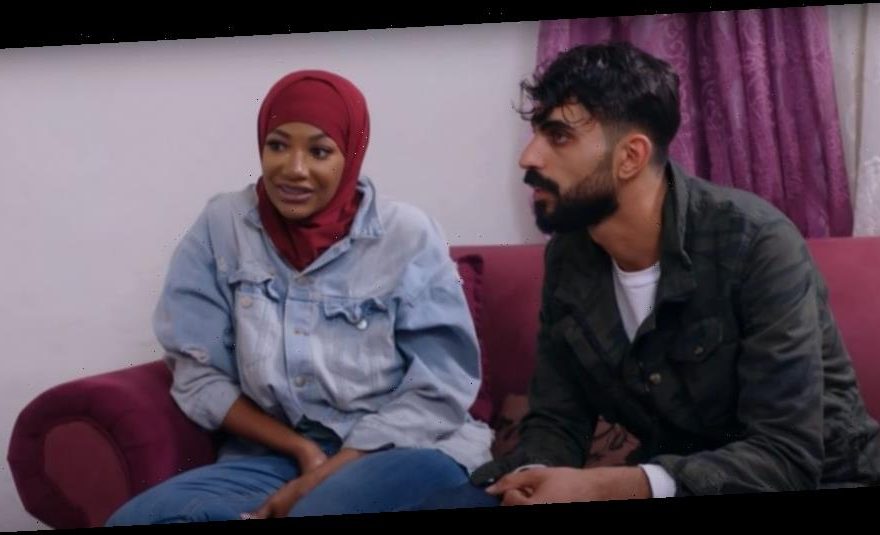 Brittany Banks and Yazan Abo Horaira have been through a lot this season on 90 Day Fiancé: The Other Way. And it looks like their issues took a toll on their relationship. In one of the season’s final episodes, Brittany left Jordan, not knowing if she still wanted to be with Yazan.

As seen earlier this season, Yazan’s family hasn’t been very supportive of his relationship with Brittany. When she visited them in Jordan, Yazan’s parents yelled at her about her social media pictures and pressured her to convert and marry Yazan right away.

“We don’t accept my son to even be in an amorous relationship or even a romantic one with,” Yazan’s dad, Ziad, told Brittany on an earlier episode of 90 Day Fiancé: The Other Way. “I mean, with all due respect, so you’re still on social media, and you still are as you are. Cancel all of this. Cancel all the life you’ve been living, and you would marry Yazan.”

Yazan was stressed out about his home life, so his relationship suffered

Brittany moved to Jordan to be with Yazan. But when she was summoned by a Chicago court to sort out her divorce, the 90 Day Fiancé star went back to the United States.

While she was gone, Yazan was kicked out of his house and family business. And when his father found more pictures of Brittany online, he threatened to kill Yazan.

All the while, Brittany did not know what Yazan was going through. All she knew was that his family was pressuring him to get her to conform to their culture. And she was admittedly not ready to do so.

Brittany admits she isn’t sure about her relationship with Yazan on ’90 Day Fiancé: The Other Way’

In one of the last episodes of the season, Brittany and Yazan sat down with a translator to fully understand his issues. Yazan told her that he had only two options in front of him — to be disowned or killed by his tribe.

When Brittany realized out how much danger Yazan was in, she asked him to leave Jordan and move to the United States. “I just don’t think Jordan is the best place for either one of us, in that case,” she said. “It’s too dangerous. I know we talked about, like, before I moved here, the possibility of you moving to America, and I was really against it. But, you know, now after learning everything, I think it’s best for us to go there.”

Yazan reluctantly agreed. And Brittany told 90 Day Fiancé she planned on applying for a K-1 visa to bring him to the U.S. But she also admitted she wasn’t sure if their relationship would last through all these issues.

“I’m really not ready to marry Yazan right now, but maybe by the time this whole visa process is finished, I’ll be ready to marry him then,” Brittany said. “I really don’t know how long it takes to do the visa.”

Viewers will get to see how things panned out for Brittany and Yazan on the 90 Day Fiancé: The Other Way reunion special. New episodes air Sundays on TLC.