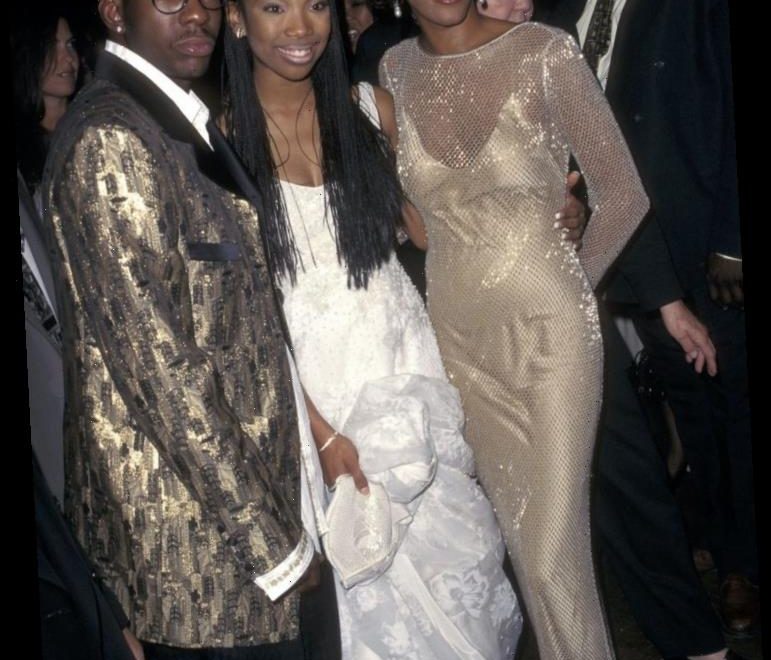 On Nov. 2, 1997, ABC aired a reimagined version of Rodgers and Hammerstein’s Cinderella. The made-for-TV movie starred Brandy Norwood as Cinderella and the late Whitney Houston as her fairy godmother.

The remake broke cultural barriers and added three songs to Cinderella. Norwood and Houston showcased their vocal talents but fans didn’t get a soundtrack, which has yet to be released more than 20 years later.

Everyone working on ‘Cinderella’ wanted a soundtrack

In honor of the 20-year anniversary of Cinderella members of the cast and production team sat down with Shondaland to provide an oral history of the movie.

On the subject of the soundtrack, they made it clear they wanted the movie’s songs to see the light of day.

“We all wanted to release an album,” Neil Meron, a Cinderella producer said. “There is an album just about done and ready.”

“The thing is gorgeous. I’ve heard it,” Paolo Montalban, the actor who played Prince Christopher, added.

Houston championed the soundtrack, according to producer Craig Zadan.

“Whitney knew how important it was to everyone, and to her, especially,” he said. “She was so proud of it.”

So what kept the soundtrack from being released in 1997? A dispute between Houston and Norwood’s record labels.

When Cinderella aired, Norwood and Houston were big stars. At the time, Norwood played the lead role on the sitcom, Moesha, and had landed a Grammy nomination for her song, “Sittin’ Up in My Room.”

Meanwhile, Houston continued to churn out hits. A Cinderella soundtrack may have seemed like a no-brainer but an argument between record labels prevented one from happening.

“There was a pissing match between Brandy’s label, Atlantic, and Whitney’s label, Arista,” Meron said.

Debra Martin Chase, who also served as a producer on the movie, recalled how Norwood’s label didn’t want the soundtrack to be released because they thought it would hurt the singer’s image.

“Clive Davis at Arista was like, ‘We should do it just because it’s so great. It just deserves to be released,’” she said. “He really tried to convince Atlantic, but Atlantic thought that it would hurt Brandy’s recording career.”

“Because it was so poppy and mainstream, and they were really focused on selling her as an Urban artist,” she said.

A ‘Cinderella’ soundtrack could still happen

The impossible may be possible as Norwood and Houston sang in Cinderella. There’s still a chance the soundtrack could get released.

During the 2017 interview, Meron said he’d spoken with Ted Chapin, the president of Rodgers and Hammerstein, just days earlier about releasing the soundtrack.

“t would have to be looked at to be remixed and mastered for 2017, but it’s basically done,” he said.

Three years later the soundtrack’s still not available to the public. But if Cinderella can go to the ball then anything’s possible.