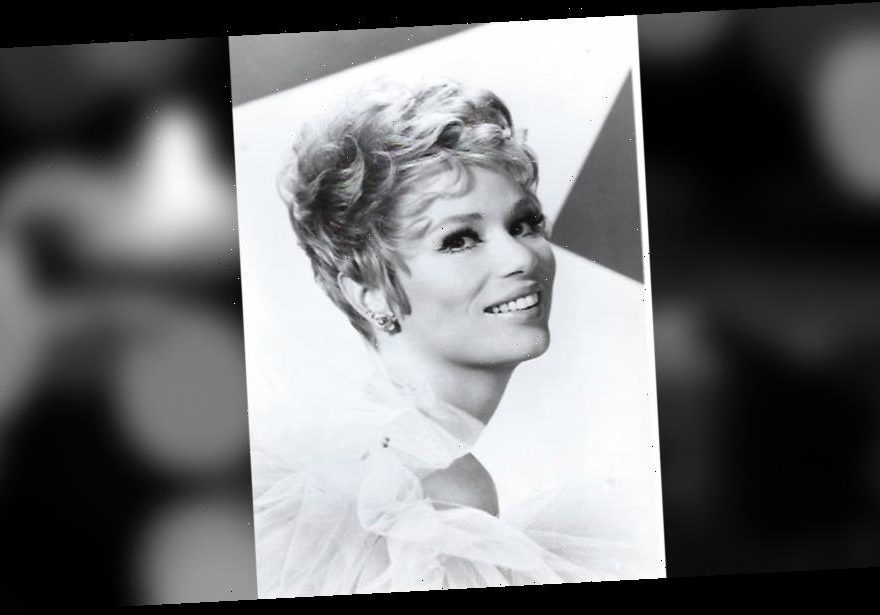 Abby Dalton, an Emmy-nominated actress known for her early roles on such series as comedy-drama Hennessey and The Joey Bishop Show who reenergized her career in the 1980s as a star of the primetime hit soap Falcon Crest, died November 23 in Los Angeles following a long illness. She was 88.

Her death was announced by her spokesperson Sue Procko.

Born in Las Vegas, Dalton began her acting career with writer-producer Roger Corman in 1957, debuting in the beatnik film Rock All Night. During the next few years, she appeared in numerous Corman films including Teenage Doll, Carnival Rock, Stakeout on Dope Street and more.

Dalton landed a role in 1959 on Jackie Cooper’s Hennesey series, playing Cooper’s girlfriend on the comedy-drama set at a naval hospital. The role earned her an Emmy nomination for Outstanding Supporting Actor in 1961. 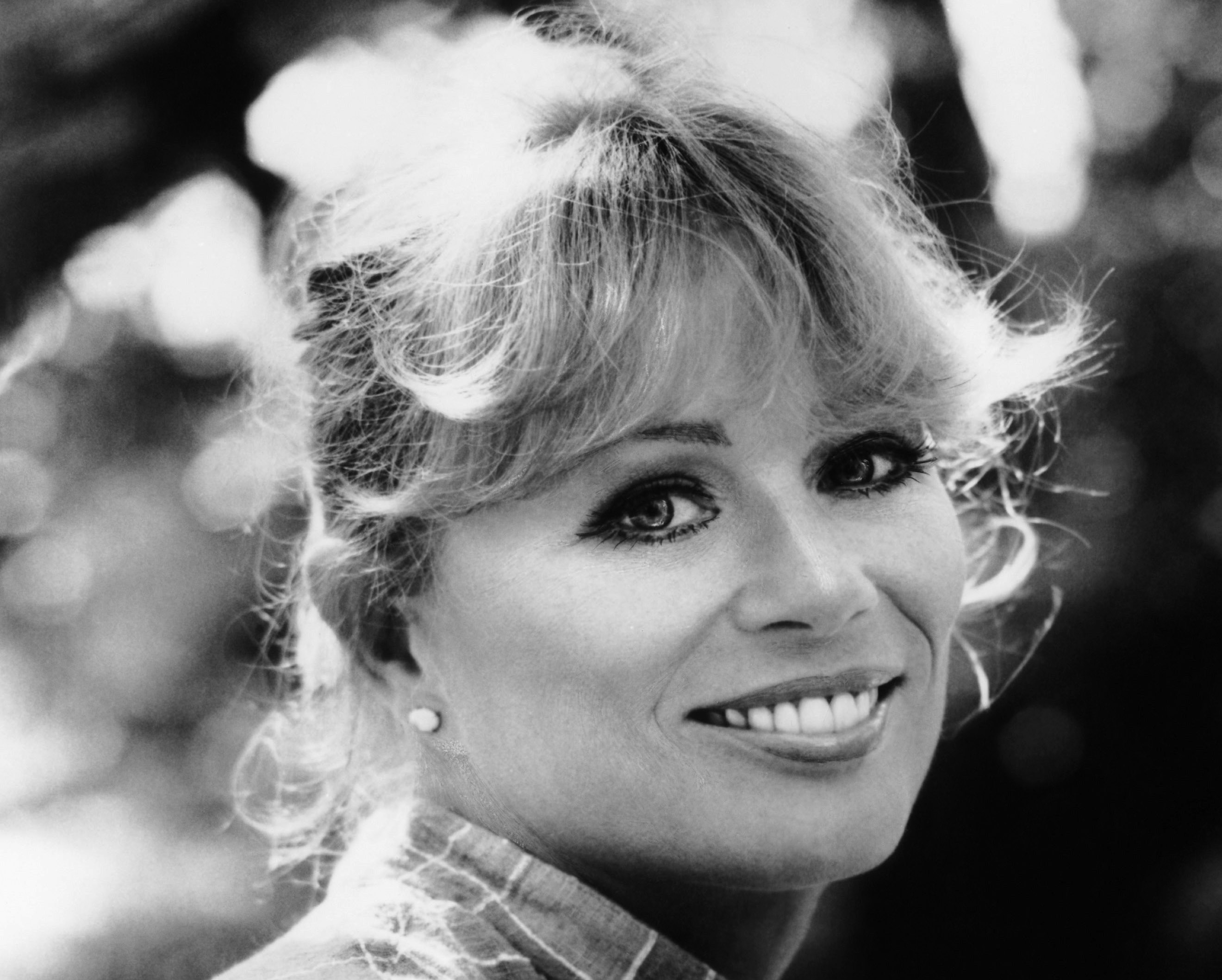 In 1962, she was cast a Joey Bishop’s wife on The Joey Bishop Show. According to Procko, the show premiered on September 15, 1962 and two days later, on September 17, 1962, Dalton’s character Martha Hale married Cooper’s Chick Hennessey. Within two days, the actress had “married” two different television characters on two different networks.

Other TV credits included roles in The Jonathan Winters Show, My Three Sons, Nanny and the Professor, The Young and the Restless and Love, American Style.

Known for her offbeat humor, Dalton was a mainstay on game shows of the 1970s including Hollywood Squares, Match Game and Super Password.

Dalton continued making TV guest appearances throughout the 1970s on such shows as The Waltons, Barney Miller and Police Story, but it was the very popular Falcon Crest that gave the actress her widest exposure. In 1981, she landed the role of Julia Cumson, playing opposite Jane Wyman. Dalton remained on the show until 1986.

The actress is survived by her husband of 60 years, Jack D. Smith; their three children, Matthew, Kathleen and John; as well as three grandchildren and a great-grandson.