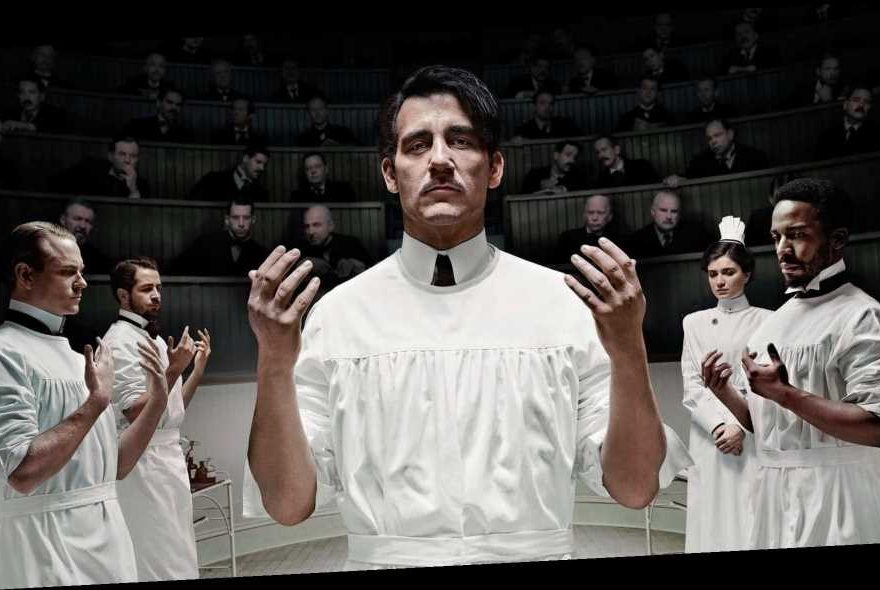 The acclaimed period medical drama series The Knick ran for two seasons between 2014 and 2016, and despite plans for a third season, it was officially cancelled by Cinemax in 2017. However, director Steven Soderberg (Ocean’s 11, Contagion), who helmed every episode of the show, has now revealed that Season 3 might still happen.

In an interview with The Playlist, Soderberg explained that a pilot episode for Season 3 had already been written by creators Jack Amiel and Michael Begler. However, while he would stay on as an executive producer, Soderberg stated that he wouldn’t be directly involved with any new season. Instead, Moonlight director Barry Jenkins and André Holland, who co-stars in the show, would be in charge of any revival.

“[André and Barry] came up with a really great approach with Jack and Michael,” Soderberg said. “And that seems to be advancing rapidly. I just read the pilot, which is terrific. I told them, ‘Look, I had, I had my shot. Godspeed, take it in whatever direction you want.'”

Clive Owen starred in the first two seasons of The Knick, as Dr. John Thackery, the drug-addicted chief surgeon at the Knickerbocker Hospital in 1900. Thackery died at the end of Season 2. Holland plays Thackery’s assistant surgeon, Dr. Algernon Edwards, and would become the main character if Season 3 happens. The show was highly acclaimed by critics, and was nominated for several Emmy and Golden Globe awards. There’s no news so far about which network or streaming service The Knick Season 3 might end up on.

For more, check out GameSpot’s guide to the biggest upcoming TV shows of 2020 and beyond.