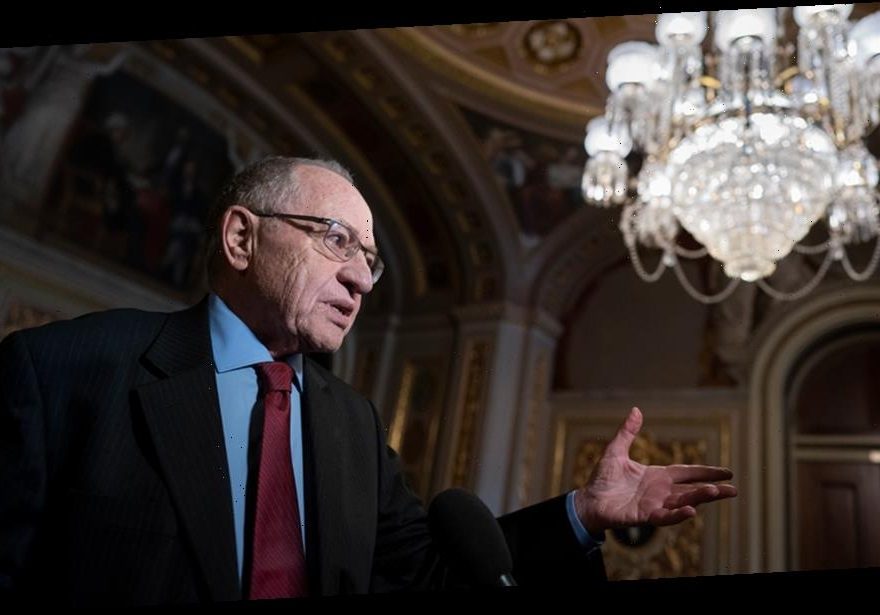 Prof. Alan Dershowitz filed a libel suit against CNN on Tuesday, seeking $300 million for allegedly taking a quote out of context during the impeachment trial of President Donald Trump.

Dershowitz defended Trump from the charge that he had abused his power by leaning on Ukraine to open an investigation of Joe Biden’s son. On Jan. 29, Sen. Ted Cruz, R-Texas, asked Dershowitz if it mattered whether there was a “quid pro quo.”

“The only thing that would make a quid pro quo unlawful is if the quo were in some way illegal,” Dershowitz argued. “If a president does something which he believes will help him get elected in the public interest, that cannot be the kind of quid pro quo that results in impeachment.”

Rep. Adam Schiff, who was leading the House impeachment case, immediately pounced on Dershowitz’s comment, saying that his position would give the president “carte blanche.”

Dershowitz subsequently took a fair amount of heat for his statement, and spent much of the next couple of days trying to clean it up.

The lawsuit alleges that CNN shaped a false narrative around his remarks by playing only the latter portion of the quote, leaving out his stipulation that the president cannot break the law. The suit accuses CNN of trying to make Dershowitz appear as an “intellectual who had lost his mind.”

The suit acknowledges that CNN hosts Wolf Blitzer and Jake Tapper did play the entire quote. But it also says three other CNN commentators — Joe Lockhart, John Berman and Paul Begala — misrepresented Dershowitz’s position, making it seem as though he was arguing that the president could do literally anything to get re-elected.

“He says if a president is running for re-election because he thinks getting elected will help America, he can do anything, anything,” Berman said, according to the suit. “And that redefines the presidency and America.”

“The Dershowitz Doctrine would make presidents immune from every criminal act, so long as they could plausibly claim they did it to boost their re-election effort,” Begala wrote.

The suit alleges that CNN’s misrepresentations had a “ripple effect” across the media industry, causing his “meritorious arguments” to be drowned under a “sea of lies.”

The suit also argues that failing to include a fuller quotation can constitute libel.

“The decision to omit the crucial word ‘illegal’ from Professor Dershowitz’s argument had the functional equivalency of doctoring the recording because it had the practical effect of reversing the meaning,” the suit alleges.