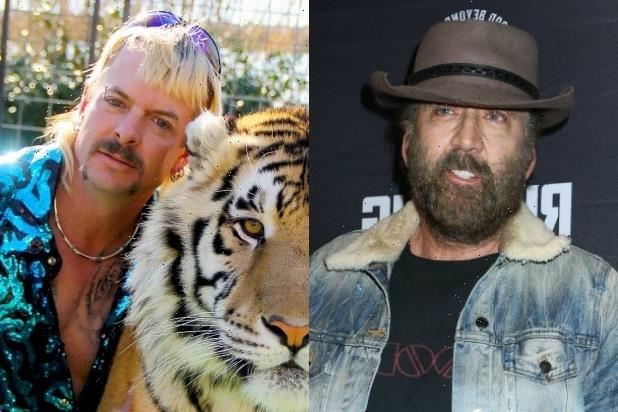 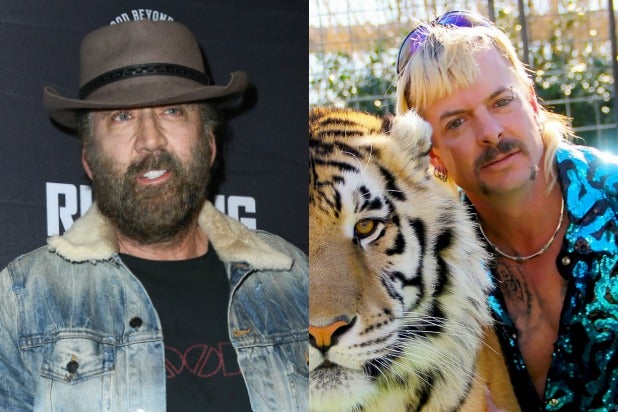 Amazon’s “Tiger King” series that would have starred Nicolas Cage as Joe Exotic has been scrapped, an individual with knowledge of the project told TheWrap.

The series was one of two scripted takes based on the Netflix docuseries. Peacock also has its own take on the story of Joe Schreibvogel (aka “Joe Exotic”) starring Kate McKinnon and John Cameron Mitchell.

In an interview with Variety, Cage expanded on the decision: “I read two excellent scripts, which I did think were excellent, but I think Amazon ultimately felt that it was material that had become past tense because it took so long for it come together. They felt at one point that it was lighting in the bottle, but that point has since faded into the distance and it’s no longer relevant.”

The Amazon series was to be produced by Imagine and CBS Studios. It was based on Leif Reigstad’s Texas Monthly article “Joe Exotic: A Dark Journey Into the World of a Man Gone Wild.” The scripted series was to be written and showrun by “American Vandal” boss Dan Lagana, who along with Paul Young optioned the rights to Reigstad’s article. Along with Lagana and Young, the show will be executive prodcued by Brian Grazer and Samie Kim Falvey for Imagine, Cage for his Saturn Films banner, and Scott Brown and Megan Creydt for Texas Monthly.

“Tiger King” debuted on Netflix more than a year ago.