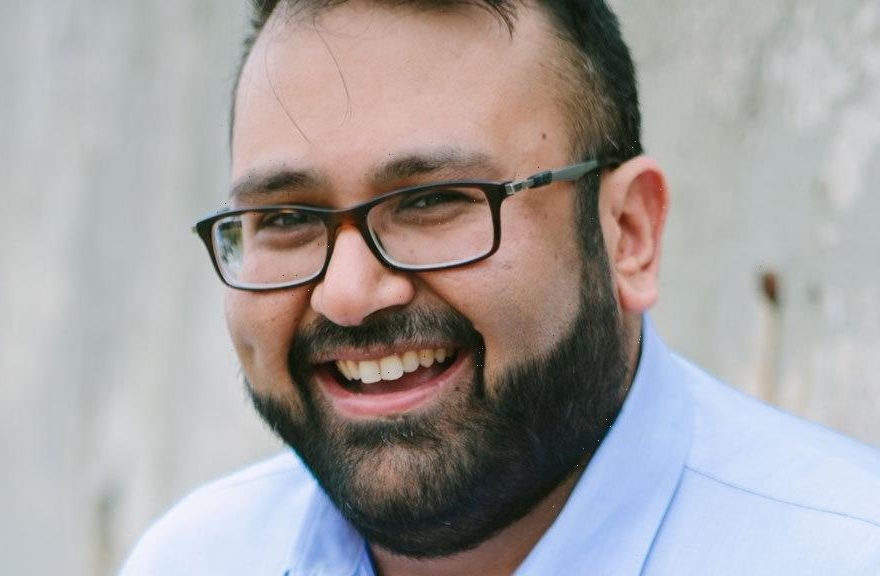 Scott Budnick’s One Community has tapped Ameet Shukla to serve as head of content.

In his new role, Shukla will oversee the company’s slate of film and television projects and will report directly to Budnick.

“Ameet’s vision and passion for making content that can change the world bowled us over,” One Community CEO Scott Budnick said, announcing Shukla’s hiring. “We couldn’t be more pleased to have him on board to lead our content team and we are excited to continue growing our slate so that we can continue growing our impact.”

“From my first meeting, I knew this was the place I wanted to be,” Shukla said of joining One Community. “The passion and dedication every single person has for the company’s mission is inspiring and empowering.”

“It’s the best kind of challenge to lead a content team that is charged with not only bringing incredible, entertaining stories to the world,” Shukla continued. “But also to working hand in hand with our impact team every step of the way to make sure we can use the power of those stories to make real, positive change.”

Founded and led by industry veteran Budnick (who produced “The Hangover” franchise before founding the Anti-Recidivism Coalition), One Community is a social impact-focused co-finance company whose first movie was “Just Mercy,” starring Michael B. Jordan as attorney and civil rights activist Bryan Stevenson. The company’s most recent project is MGM’s “Respect,” which stars Jennifer Hudson as Aretha Franklin.

The company’s slate of upcoming projects includes “King Leopold’s Ghost,” to be directed by Ben Affleck; “In the Shadow of the Mountain,” the feature adaptation of pioneering mountaineer and social entrepreneur Silvia Vasquez-Lavado’s upcoming memoir, produced by and starring Selena Gomez; an untitled feature film inspired by and starring Mexican-American boxer Ryan Garcia; and a television adaption of the best-selling book, “A Thousand Splendid Suns.”

One Community simultaneously announced two other promotions — elevating Lauren de Normandie and Saúl Delcompare to new positions within the company. De Normandie, who was promoted to director of development, joined One Community in January 2019 after seven years as an independent producer and winning a Daytime Emmy for her work as an executive producer on Amazon’s “Studio City.” Delcompare has been promoted to creative executive, after joining One Community in October 2020 from CAA Media Finance. Delcompare was also previously at Endeavor Content.