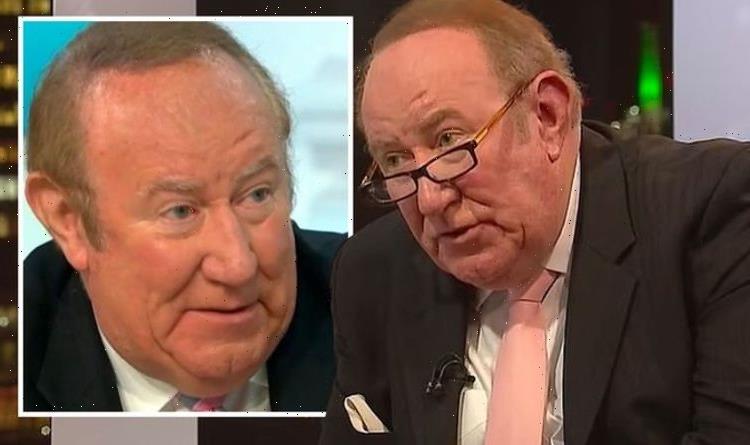 Andrew Neil gets emotional as he thanks Holly and Phillip

Andrew, 72, will be hosting the launch show of the new channel, GB News, this coming Sunday from 8pm as the highly anticipated network gets the green light. The broadcaster and journalist will feature in the schedule with a primetime evening slot which will see him discuss the big political headlines gripping the nation from Mondays to Thursdays. Having left his role of over 20 years at the BBC to contribute to the launch of the channel, the television stalwart is looking to the future and how he will bring his career to an end.

It seems the political broadcaster is full of enthusiasm to see his latest project coming to fruition as he previously said: “GB News is the most exciting thing to happen in British television news for more than 20 years.

“We will champion robust, balanced debate and a range of perspectives on the issues that affect everyone in the UK, not just those living in the London area.”

Asked how he felt about ending his career, Andrew explained: “Lockdown has made me appreciate the virtues of retirement or at least semi-retirement more than I thought I might.

“I thought I had one more big gig in me and this is it. If we can make a success of GB News that’s when I’ll declare victory and go home.

“I would continue to do the odd bit of TV and writing and I certainly want to keep going with The Spectator.” 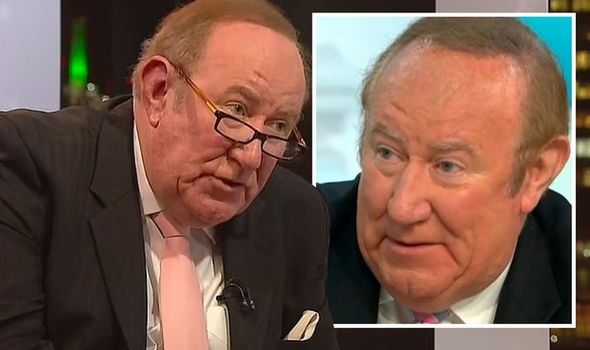 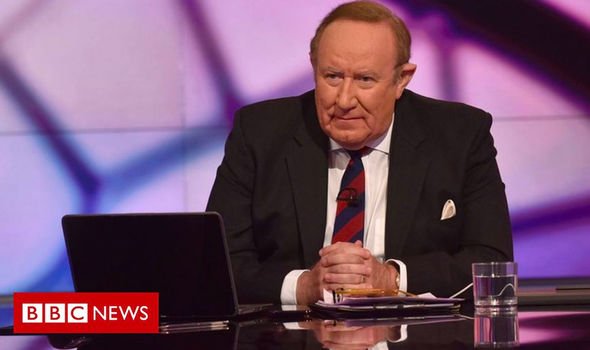 “It’s quite good at some stage to get to a situation where you can do whatever you want to do from wherever you want to be,” he continued to say in an interview with the Evening Standard.

Andrew recently returned from his house in France to fulfil the duties of his role at GB News and will be joined by some of his co-stars to welcome viewers to the channel.

The network is hoping to be a competitor for the likes of Sky News, BBC, ITV and other stations providing news content.

It is their aim to broadcast 6,500 hours of television a year, with the content being different and relatable every day. 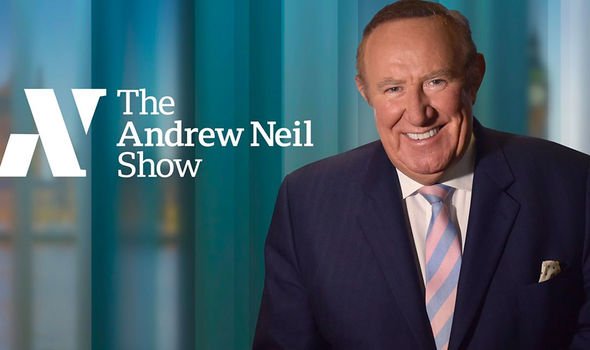 GB News is the biggest television channel to launch on the airwaves since Sky News was created almost three decades ago.

With backing from Discovery, the British-based network will pay homage to American news outlets and the way they create content.

The channel’s director, John McAndrew, has explained the station will be “free, fair and impartial” and will be regulated by Ofcom to keep in line with broadcasting standards.

Freeview and YouView viewers will be able to watch the coverage on channel 236 and Freesat viewers on channel 216. 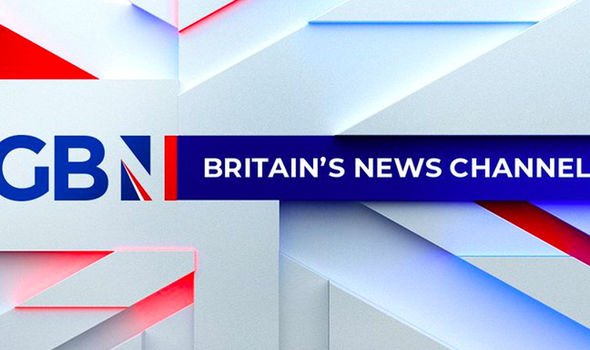 Sky and Virgin Media customers will be able to stream the content on channels 515 and 626, respectively.

One person who won’t be getting their own show for the foreseeable future will be former Good Morning Britain host, Piers Morgan, 56.

Speaking on Wednesday’s edition of This Morning, Andrew explained: “The one thing that’s been great is the line-up of presenters, they’re fantastic. They’re Britain, they’re modern Britain.”

When asked if the ITV journalist would be seen during the launch, the chairman of GB News said: “No, Piers is not amongst the launch, we’re still discussing Piers.”

“The problem is, I hope your bosses are watching in, this network is paying him far too much to do nothing, so he doesn’t have to make up his mind,” the political broadcaster remarked.

Taking to Twitter, viewers have been sharing their thoughts on the new channel, with one writing: “Excited for the launch of @GBNews, a thought-provoking new channel representing the views of previously unheard audiences within Britain, especially in underrepresented communities. #GBNews.”

Another posted: “@afneil please don’t recruit @piersmorganfor #GBNews. I really like what the channel stands for and he will discredit it, he is a shouty bully that doesn’t let anyone speak.

“Some of what he says may be ok but ruined by his conduct, stick to decent people and you will succeed,” they added. 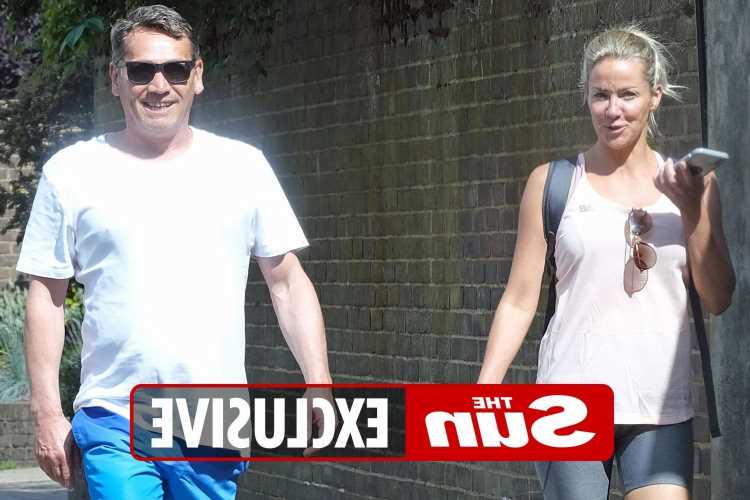