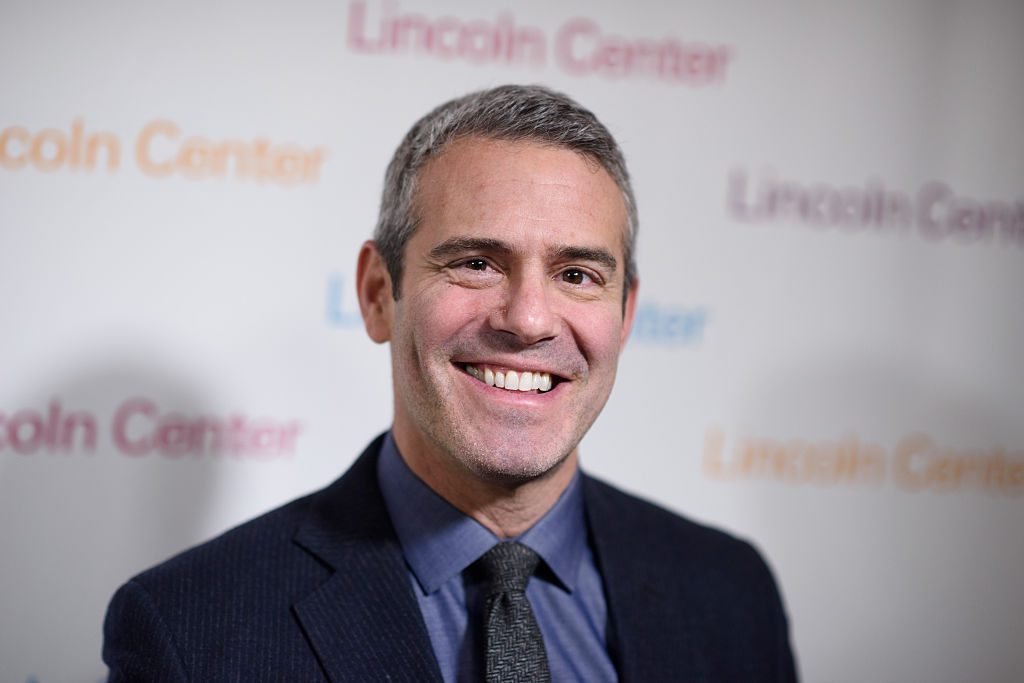 It’s a well-known fact that Bravo producer Andy Cohen is a serious Grateful Dead fan. But could his love of the Dead be the key to parenting bliss?

He is often seen wearing band t-shirts when he’s not in one of his signature stylish suits. Plus he has an Instagram file titled, “Grateful Stuff.” Most recently a fan posted a picture of Cohen “looking stressed” at a Dead & Company concert. But Cohen replied that he was merely looking for pizza. “It was overwhelming,” he wrote on his Instagram story.

When Cohen embarked upon a road trip with son Benjamin, he found himself in the same predicament many new parents are in: dealing with a fussy baby. But his love of the Grateful Dead may have uncovered a genius hack to make everyone feel a little more chill.

The Dead works magic on everyone

Before Benjamin arrived, Cohen filmed a few instances where he is singing a Dead song to his pup Wacha. He filmed an instance where he sang “Ramble on Rose” to Wacha. As he sings, Wacha looks intently at Cohen while wagging his tail.

Is Wacha mimicking the Dancing Bear on my shirt? 👍🏼⚡️🌈🐶 (📸: @jtarq ) shirt by @maryklindon

Cohen also found the Dead to work on Benjamin when the infant had a meltdown in the car. “The second I put him in the car, he starts crying and crying and I was like, ‘Oh my God,’ ” Cohen told People. “I have this rearview mirror thing over his car seat, so I could just see him in terror.”

“Once we started rolling and I got the Grateful Dead playing, which always calms both of us down, he was great,” he continued. “He was a champ. I actually think it’s the way to get him to fall asleep — put him in the car.”

Cohen may be onto something

Whether he deliberately meant to use the Dead as a chill out tool or not, Cohen may be onto something. A number of Reddit users claimed that Grateful Dead tunes have helped them manage anxiety and stress.

“Three years ago I started having panic attacks after a horrible trip,” one user shared. “I started having panics daily for three months. I was crippled and wanted to end it. One day at work my co worker/ friend put on Grateful Dead as I was getting panicky. I always knew the band but never listened to the music. 15 min into Dark Star I was lost in the music but calm with no anxiety. My heart slowed down and I was able to focus. The music has helped me cope with my anxiety and always grounds me. Since then I have not had a panic attacks.”

Worlds Collide as @bobweir rocks a @madonna tee while singing “Women Are Smarter” at Shoreline in ‘87. Also, hi to Bob’s shorts. (Thanks for posting @musicneverstopped). #MadameX #womenAREsmarter #Jerry

Psychologists have studied the impact of listening to the Dead on stress and anxiety. “Scientific researchers have shown that mindfulness and associated practices—including Tai-Chi, Yoga, and going to Grateful Dead Shows—directly improve both medical and mental health,” Jacob L. Freedman, MD, is a board-certified psychiatrist wrote in Relix. Freedman added, “I’ve never had a patient who held back a smile when The Grateful Dead came up in the office.”

A Complete Breakdown of the Crawley Family From "Downton Abbey"