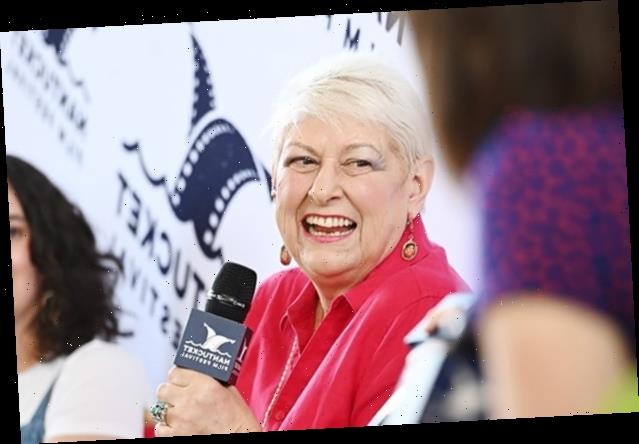 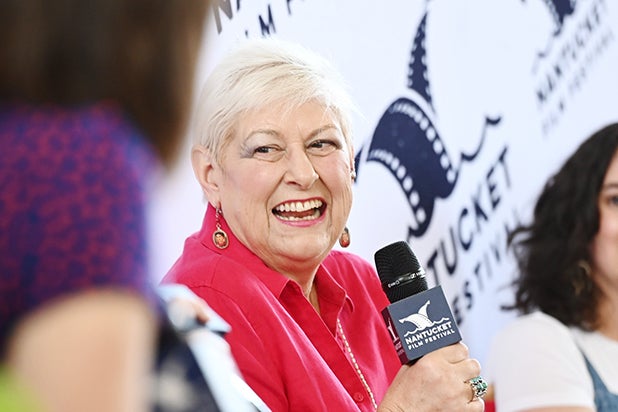 Anne Beatts, one of the original writers on “Saturday Night Live” and the creator of the CBS comedy “Square Pegs,” has died at the age of 74. The news was announced by former “SNL” cast member Laraine Newman on Twitter.

Her other TV credits include “A Different World,” “John Waters Presents: Movies That Will Corrupt You,” and the late-night talk show “The Stephanie Miller Show.”

She was previously the first female contributing editor at National Lampoon, in addition to writing and performing for the “National Lampoon Radio Hour.” She also penned a weekly humor column “Beatts Me!” in the Los Angeles Times from 1997-98 and has been published in numerous magazines, including Esquire, Playboy, Los Angeles Magazine, Vogue, Mirabella, Elle and Premiere.

“I always say very freely when people ask, ‘how did you get into comedy?’ I say ‘the same way that Catherine the Great got into politics,’” Beatts said in a Television Academy interview from 2009. “It wasn’t like some Machiavellian scheme on my part, it was just that I was attracted to people who were doing things that I wanted to do.”