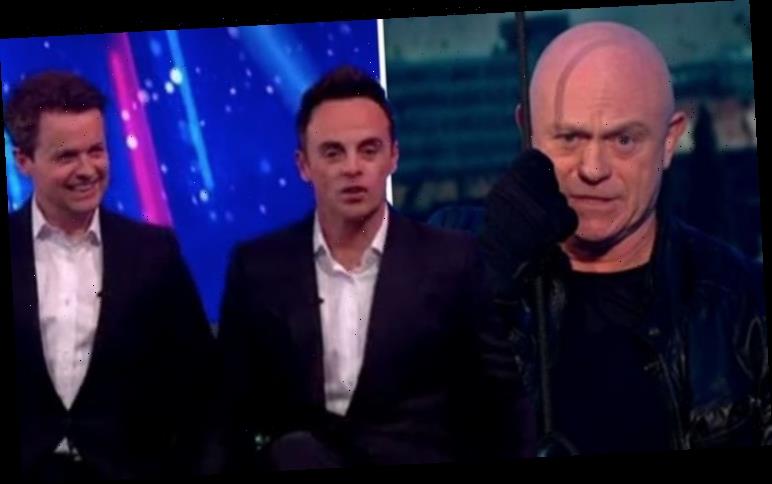 Ant McPartlin and Declan Donnelly welcomed unsuspecting guest Maddy Taylor onto Saturday Night Takeaway this evening for a segment involving Ross Kemp “uncovering” the guest’s “crimes”. However, ITV viewers were less than impressed with the investigation and took to Twitter to accuse Maddie of being aware of Kemp’s movements and slamming the “weird” sketch.

Ant introduced: “Every week on the show we give away Takeaway getaways to people that have done wonderful things but some viewers have done shocking things.

“One of them is this lady Maddy Taylor and we’re being quiet because she’s on her way to the studio,” Dec continued.

“She thinks she’s walking on to the set of a new game show pilot but she’s actually going to face the music for her wrongdoings.

“Let’s bring her in now,” Dec said telling Maddy: “You’re on Saturday Night Takeaway, how are you?” 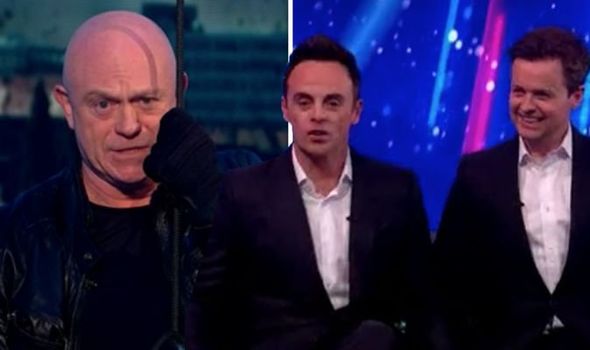 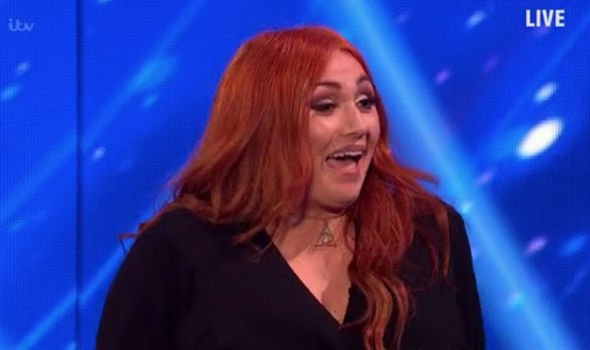 “Heya,” Maddy remarked. “I’m fine, I was told to expect the unexpected.”

“You thought you were going to take part in a new game show, didn’t you?” Ant asked.

“Yeah,” she replied and Ant said: “Well as you’re probably beginning to guess that’s not the case.”

“It said it was low budget and you guys are here so I figured that’s not true,” she quipped. 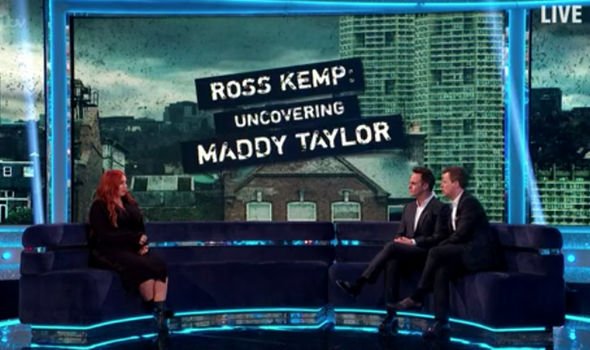 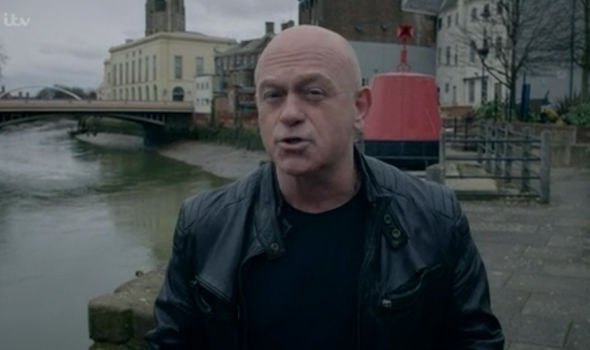 “I like that one,” Ant chuckled. “The truth is we know a lot about you.

“You’re here tonight because you’re the subject of a criminal investigation which is in fact so serious it’s been turned into a true-crime documentary series.”

Maddy was asked if she knew what wrongdoings could be mentioned but she joked: “I don’t know let’s wait and see, some of the stuff you couldn’t air.”

However, viewers were baffled by the clip, as one tweeted: “What on earth was that all about #SaturdayNightTakeaway.”

“This is really weird wtf is going on #SaturdayNightTakeaway,” another asked.

Someone else shared: “Anyone else think her reactions was really weird? she must have known #SaturdayNightTakeaway.”

“Not even a flicker of surprise there??? #SaturdayNightTakeaway,” a fourth added.

“Doesn’t seem legit at all. Not surprised in any way #SaturdayNightTakeaway,” a sixth said.

In the VTs, Ross spoke to Maddy’s parents, husband and cousin to find out all of the “criminal” behaviour the Saturday Night Takeaway guest had got up to.

Maddy saw the funny side of the exposé and was joined by her parents and husband in the studio before being told she had won a luxury holiday.

Saturday Night Takeaway continues on ITV on Saturday at 7pm.