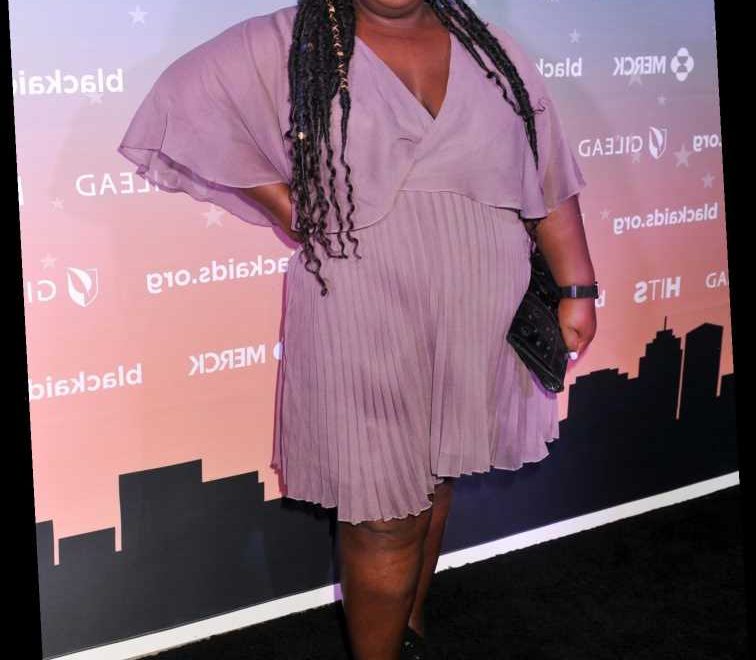 In 2009, Gabourey Sidibe made her debut in Lee Daniels’ film Precious — and received an Oscar nomination. Ever since, she’s used her platform to challenge stereotypes in Hollywood: in a 2017 memoir, on the Fox series Empire, and now in Antebellum.

She brings the few laughs to the Janelle Monáe horror-thriller and says the role has influenced her life. “My character refuses to be undervalued,” Sidibe, 37, tells PEOPLE.

“She sees microaggressions as macroaggressions and does not stand for them. That is not always who I am," she says. "I’m learning to stand tall, to not hunch my shoulders — to flower.” In an interview with PEOPLE, Sidibe opens up about her friendship with Monáe, the importance of changing stereotypes surrounding Black women, and why Antebellum is the right movie for 2020.

In Antebellum you bring humor to a horror movie.

It is a very scary movie. I knew the film was heavy; I knew [the depiction of slavery] was going to be a lot. I saw it only once. I was holding my breath for the entirety of the film until my character showed up. My scary stuff was kind of minimal, so I am blessed to be a part of that bit of levity. Off-set I had a dope time. Lily Cowles, Janelle Monáe and I all hung out. We went to a concert, we went to Gay Pride in New Orleans.

Why is this the right film for right now?

Well, slavery wasn’t actually that long ago. My mom is from Georgia, and her mother’s grandmother was a slave, and that’s not long enough ago for my liking. I went to Ghana right before I filmed the movie. We toured the slave castles, where Africans were captured and jailed for three months before coming to America. Those jails still exist. The bars are still there. Because they were meant to be there forever. Word is that you and Janelle Monáe are now BFFs.

Janelle is so fun and so smart. She is an artist, from the tips of her toes to the follicles of her head. She’s a piece of art. There is a group of Black women in Hollywood — it’s not a secret society — but we call it Sister Soirée. It was started by Alfre Woodard. Janelle and I have been together there, and we’ve been to award shows together. Everything Janelle does seems so cool and not deliberate, but it kind of really is. She’s so put together. I always feel like I’m a freak when I’m next to her.

Both of you have long been passionate about changing stereotypes.

The narrative surrounding Black women is that we are “magic.” That we are superheroes. That we can weather anything, that we are so strong. That all sounds like a good narrative — those are positive words. The problem with those words is that they dehumanize us. Superman was a superhero, right? That means he can’t be shot with bullets. Having this narrative around Black women that we are super and magical means that we are not human, that we can’t be hurt, that we’ll be fine. That is so dangerous. Black women are 70 percent more likely to die in childbirth because [many doctors] do not believe us when we say we are in pain. I love being thought of as magical, but for my survival I need to be thought of as human.