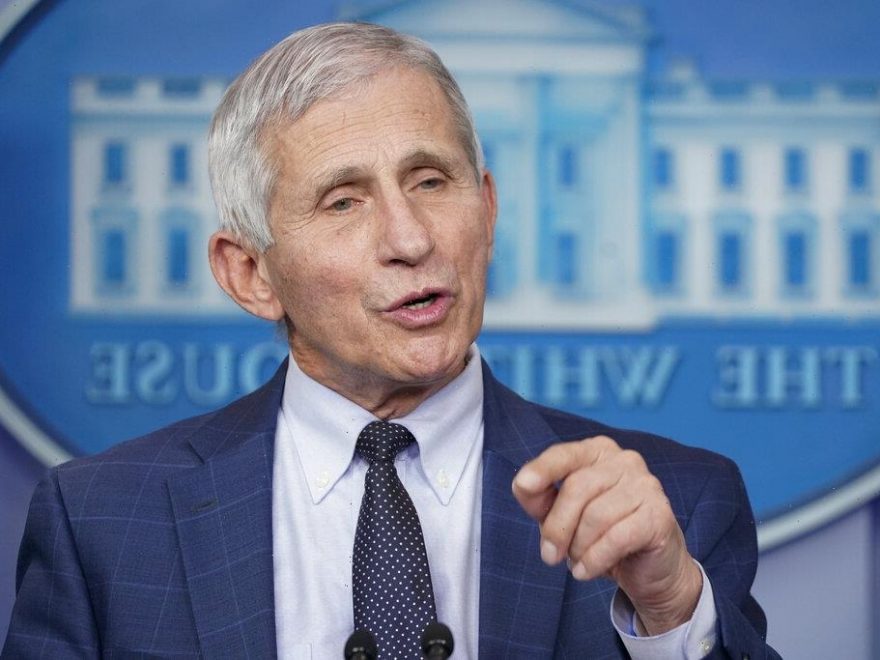 Anthony Fauci said that Fox News’ Jesse Watters should be “fired on the spot” after he used violent metaphorical terms to describe how President Joe Biden’s chief medical adviser could be confronted in public.

Watters spoke on Monday night to Turning Point USA, the right-wing pro-Trump youth group, and was describing how people could “ambush” Fauci with a camera to ask him questions, something that could elicit a “kill shot,” a term for an ultimate clip that will be played over and over again.

Fauci has been subjected to death threats throughout the pandemic, and was forced to beef up personal protection and travel with a security detail.

He responded to Watters’ clip on CNN’s New Day on Tuesday.

“That is horrible. That is such a reflection of the craziness that goes on in society,” Fauci told host John Berman. “The only thing that I have ever done throughout these two years is to encourage people to practice good public health practices, to get vaccinated, to be careful in public settings, to wear a mask, and for that, you have some guy out there saying that people should be giving me a ‘kill shot,’ to ‘ambush me.’ I mean, what kind of craziness is there in society these days. That’s awful that he said that, and he is going to go very likely unaccountable. I mean, whatever network he is on is not going to do anything [with] him. I mean, that’s crazy. The guy should be fired on the spot.”

Watters, who is a Fox News host and one of the panelists on one of its top shows The Five, told the crowd that “it is time for us to go on offense” and that he was going to “deputize all of you guys to be little James O’Keefes,” a reference to the conservative activist who specializes in hidden camera videos of media and left-leaning political figures.

“You got to ambush a guy like Fauci. This is how you do these ambushes like O’Keefe. You got to be respectful, because they will turn the tables and on you can you can’t let it blow up in your face. If you see Fauci out and about and you know he’s coming to town, this is how you approach. First you identify yourself …do you mind Dr. Fauci if I ask you a few questions? He’s going to say, ‘No,’ but you were polite. So if he says ‘No. No. No. We’re going to address this right now.’ That is how you turn the tables and you start with an aggressive posture. Then you hit him with the first question. The first question can’t be a yes or no question because his answer can just be a yes or a no. You have to elicit. It has to be a how or a why.”

Watters then went on to explain how they should pose questions and present documents to him. His point was that, confronted with documents, Fauci would be “in trouble” because “you have to goods.”

“Now you are going for the kill shot. The kill shot with an ambush? Deadly. Because he doesn’t see it coming. This is when you say, ‘Dr. Fauci, you funded risky research at a sloppy Chinese lab. The same lab that sprung this pandemic on the world. You know why people don’t trust you, don’t you?’ Boom! He is dead. He is dead. He is done. You do that, in 30 seconds, it is all you need.”

He went on to say that they could then “get that footage to Fox. You get it to human events. You get it to Breitbart. You get it to the Daily Caller. You get it to the Turning Point pipeline. Imagine Tucker Carlson teases out of the A block. ‘Coming up: Brave college student confronts Lord Fauci at dinner. Exclusive footage. Right back.’ Get us that. That is what we want. That changes the whole conversation of the country. I have authorized it. Just make sure it is legal.”

Earlier this month, Lara Logan, a host for Fox Nation, appeared on Fox News Primetime and compared Fauci to Josef Mengele, the Nazi doctor who performed cruel medical experiments on Jewish prisoners. Her comments drew condemnation from the Anti Defamation League and other Jewish groups, and Fauci told MSNBC that her comments were “unconscionable.”

He told Chris Hayes that “what I found striking … is how she gets no discipline whatsoever from the Fox network. How they can let her say that with no comment and no disciplinary action? I’m astounded by that.”

Axed From ‘The Equalizer’; ‘And Just Like That…’ Cast Addresses Assault Claims 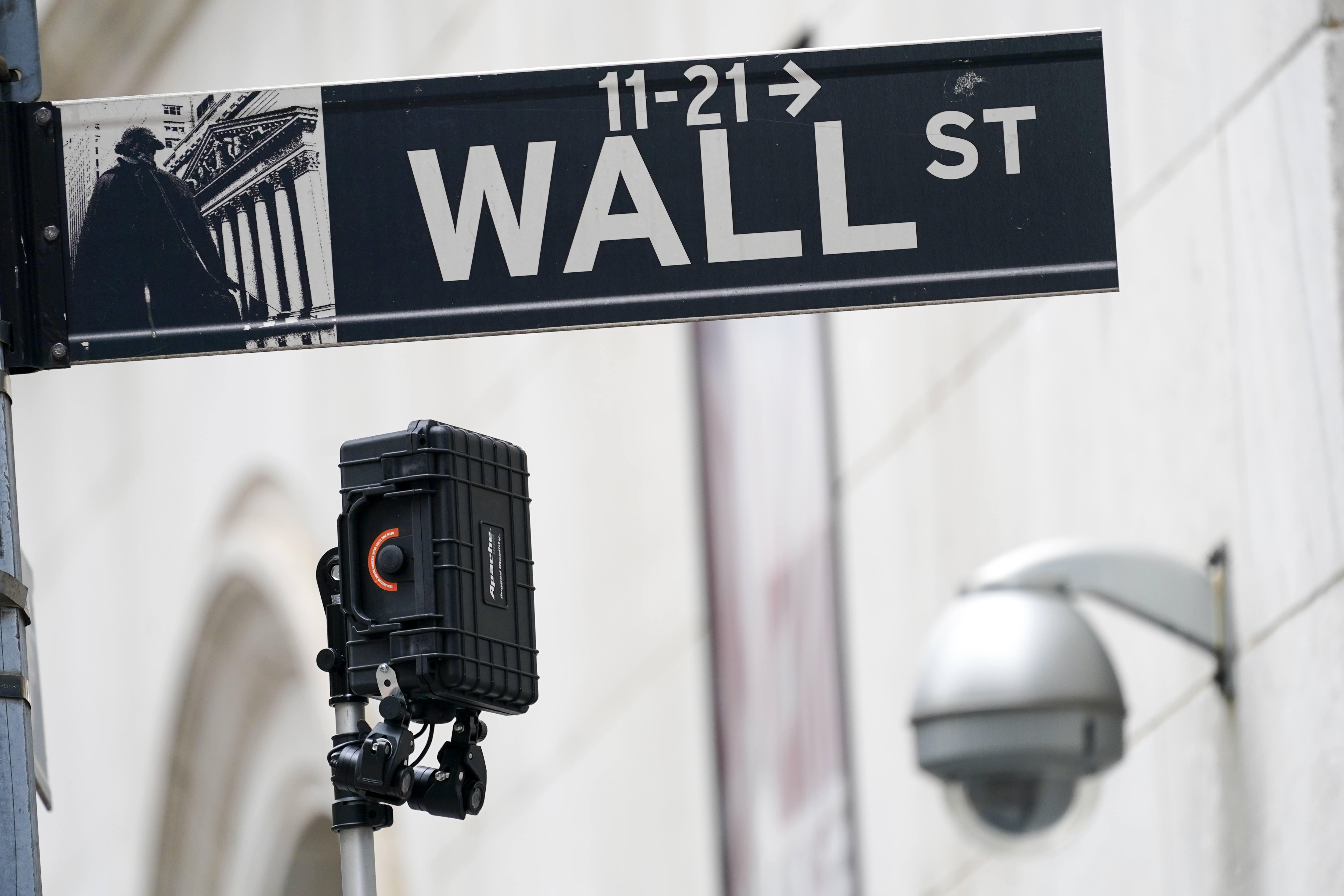