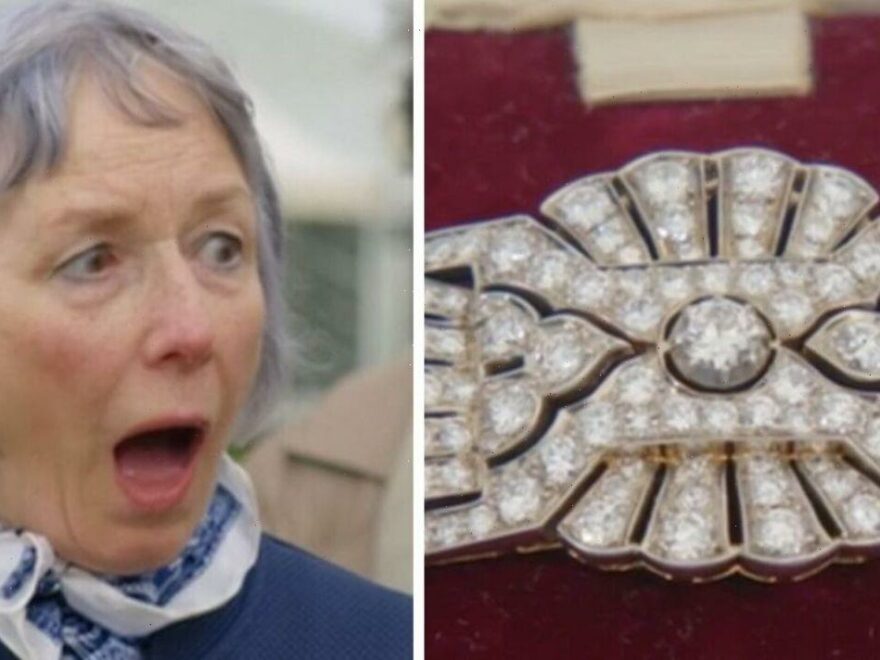 In the latest instalment of the long-running BBC One show, fans were taken to Brodie Castle to see a series of guests get certain items valued by the show’s experts. When one lady was speaking to Antiques Roadshow’s Susan Rumfitt about her family brooch, she was stunned to learn how much it would go for in an auction.

Commenting on the Art Deco-style brooch, the Antiques Roadshow expert called it magnificent as the guest revealed she wears it out in the evenings.

Wanting to know if the piece was part of a bigger collection, the guest stated that although she has other pieces, this diamond brooch was the star of the show.

Susan asked how she came into its possession as the woman revealed it had come down through the family after it first belonged to her grandmother.

Although the guest said her family member was a farmer’s wife, she got dressed up when going out, hence the extravagant brooch. 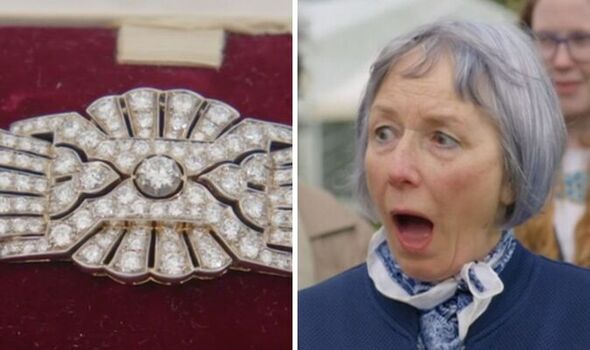 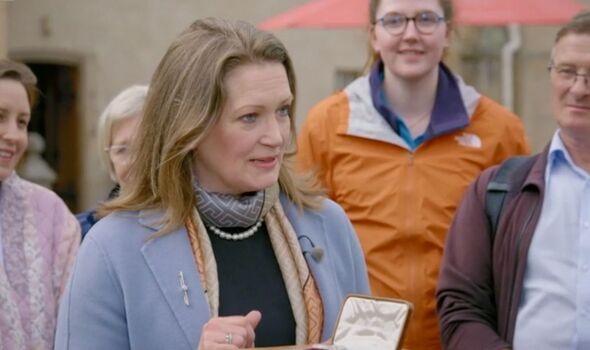 Giving information on the family heirloom, Susan revealed it was a piece that dated back to the 1930s.

She said: “The style of jewellery was very similar to the ’20s in regards to being bold and impressive as we’re seeing here.

“But we’ve moved away from colour and also concentrating on diamonds as well, which is quite extraordinary considering that in 1929 we had the Wall Street Crash and the depression.

“Suddenly we’re now concentrating on diamonds which does seem rather strange.” 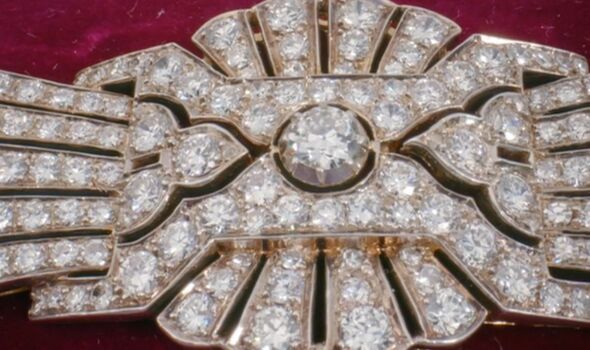 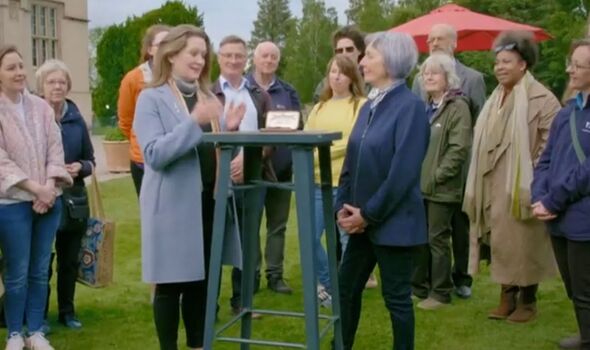 Telling the guest that the diamonds are modern brilliant cut, which wasn’t the case with jewellery before the ’30s as diamonds were cushioned shaped and “lumpier”.

Susan added that by the time of the ’30s, the cutting of diamonds was starting to improve as things were becoming sharper and more symmetrical.

Commenting on the item, the Antiques Roadshow expert called it unusual as she revealed that usually, you’re able to take apart bow brooches but not this one which remained as one piece.

Curious, she asked how many carats she thought were in the weight of the diamond as the woman guessed three.

As Susan pulled a face, the lady commented: “Shall I reduce that slightly?”

Although the expert replied: “How about 14? Obviously, that’s going to help with the value, isn’t it?

The guest was taken aback as she laughed and jokingly said she hoped it would help.

“It’s stunning, It just makes us smile, in an auction I’d expect this to fetch an excessive £20,000,” Susan added.

Visibly taken back by the high value, the woman replied: “Oh my goodness! That’s taken my breath away that one, brings tears to my eyes!”

Asking if she was going to continue wearing the brooch, the woman replied: “Absolutely.”

The crowd surrounding Susan and the woman gave a round of applause as she told them learning the value of her grandmother’s brooch was a shock.

Antiques Roadshow continues Sunday on BBC One at 6:15pm