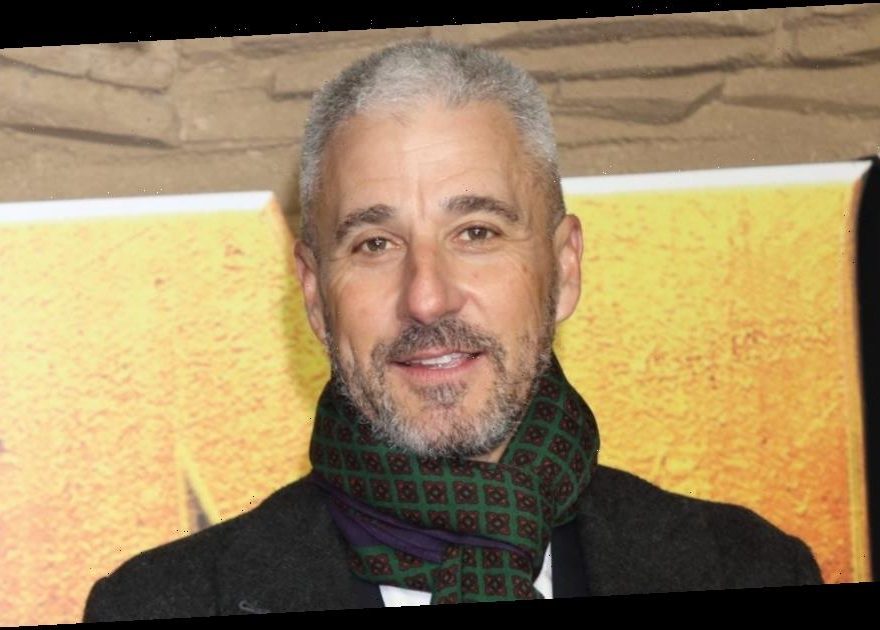 Apple TV+ is partnering with Matt Tolmach on a series based on Blake Crouch’s novel Dark Matter, with Crouch adapting the script. The series will be a co-production between Apple and Sony Pictures Television and insiders add the series is still in early development.

Crouch will executive produce alongside Tolmach and David Manpearl of Matt Tolmach Productions. Dark Matter is said to explore choices, as in, the paths both taken and not, as well as how far we’ll go to claim the lives we dream of.

The novelwent on to be published in 35 languages and was selected as one of Amazon and NPR’s Best Books of the Year in 2016.

Tolmach has produced such blockbuster hits like the Jumanji films, Venom and has the Jared Leto vampire film Morbius bowing in 2021. He also produced the Hulu series Future Man starring Josh Hutcherson and Eliza Coupe.