Arsenio Hall gets how fans revere 1988’s “Coming to America.”

The gregarious host of the ’90s staple “The Arsenio Hall Show” jumps into one explanatory story in which he and Eddie Murphy – Zamunda’s Prince Akeem and his loyal servant, Semmi – made a royal visit to their local Coffee Bean & Tea Leaf just after announcing their “Coming 2 America” sequel (streaming Friday on Amazon Prime).

“As we’re leaving, this guy says, ‘I heard you’re doing a sequel. Don’t (expletive) it up,’ ” Hall says over Zoom, showing the impossibly youthful smile that beamed into America’s homes. “What is that about? It’s like, let us do the movie. It didn’t bother Eddie, but it kind of scared me. People are so invested. Like the movie is important to them.”

Streaming preview: 10 must-see movies heading to streaming in 2021, from ‘One Night in Miami’ to ‘Coming 2 America’ 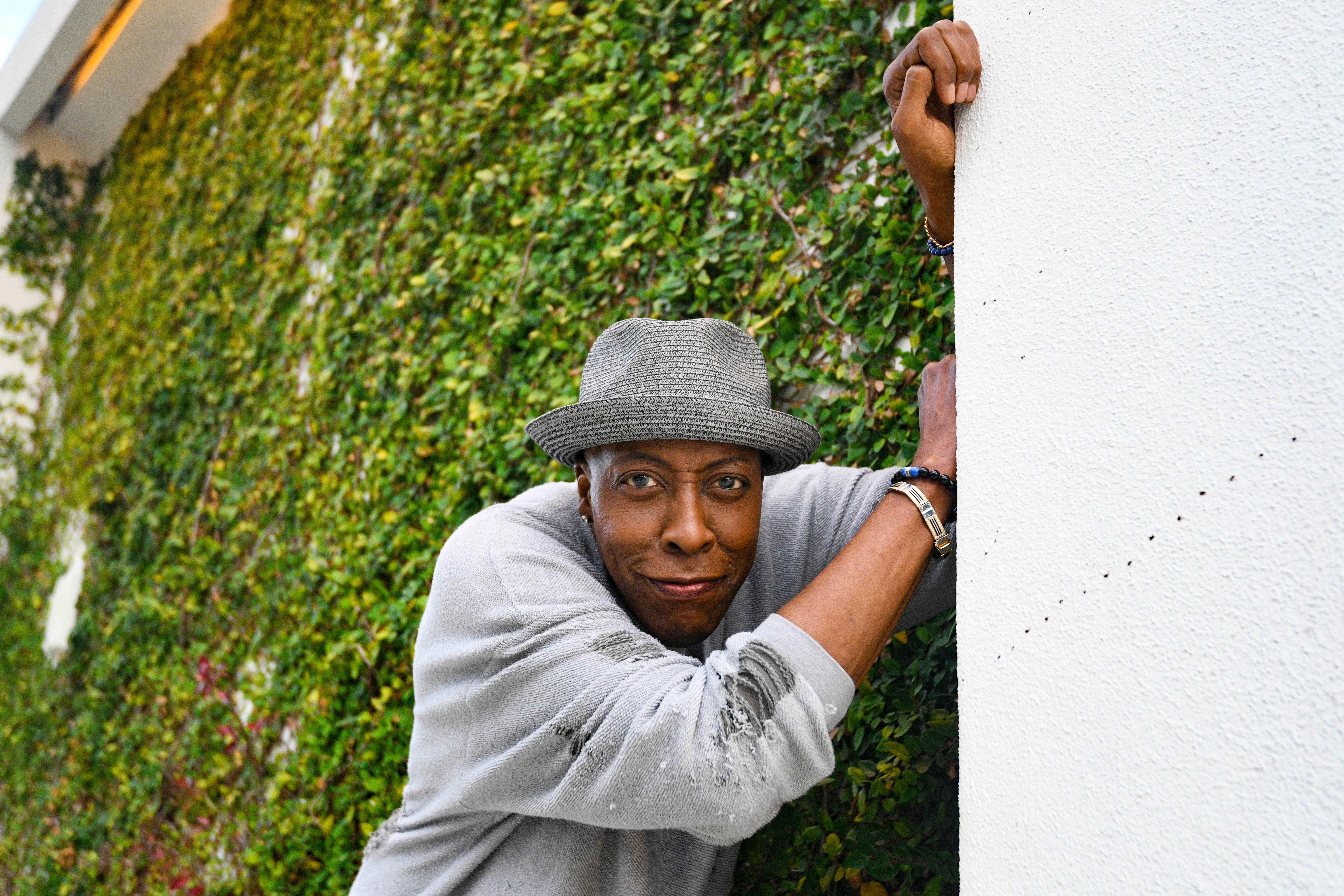 Arsenio Hall, pictured at the Wilshire Courtyard in Los Angeles, understands that "Coming to America" is beloved by fans. But he wants fans to keep their heartsopen for the sequel. "They were acting like if this one isn't good, the other one would disintegrate and become a 'Three Stooges' clip or something," he says. (Photo: HARRISON HILL/USA TODAY)

Just as Akeem and Semmi were told in the original film that it was foolhardy to leave Zamunda for Queens to seek a suitable life partner, the duo had been advised against revisiting the movie three decades later. The Zamunda-set sequel brings Murphy, 59, and Hall, 65, back in a variety of now-iconic roles.

It was not an easy choice. Murphy was fine letting leaving the movie untouched.

“It’s become a cult thing. The first time I got a call from Beyoncé’s office, she was having a ‘Coming to America’ party, dressing as the characters. They wanted me to come and surprise Jay-Z. Alicia Keys did a party like that,” Hall says. “We were in this mindset that the movie was great, leave it.”

But longtime friend Murphy (Hall is godfather to the comedian’s oldest daughter, Bria) started thinking about a second movie four years ago, throwing ideas out to Hall. Some were keepers (Akeem has an unknown son in Queens!), some needed work (casting Tracy Morgan, 52, as the son).

“I’m like: ‘Tracy is a genius. But Eddie, you and Tracy look the same age. He can’t be your kid in Queens,’ ” Hall says with a laugh. “So he thought about it and decided to make him the uncle.” 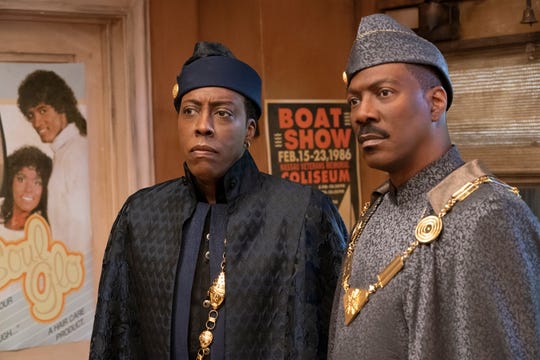 During a screening of his 2019 comedy “Dolomite Is My Name,” Murphy told director Craig Brewer and Hall that the “Coming 2 America” gig was officially on, marking a welcome screen comeback for Hall.

“There’s a chemistry between Eddie and Arsenio that is unparalleled,” Brewer says. “And I didn’t know I missed Arsenio, until I started seeing Arsenio on my screen.”

And what a return. Continuing the tradition of multiple characters, Hall plays Semmi while also disappearing into roles as barber Morris, the flamboyant Rev. Brown and a new character, ancient shaman Baba.