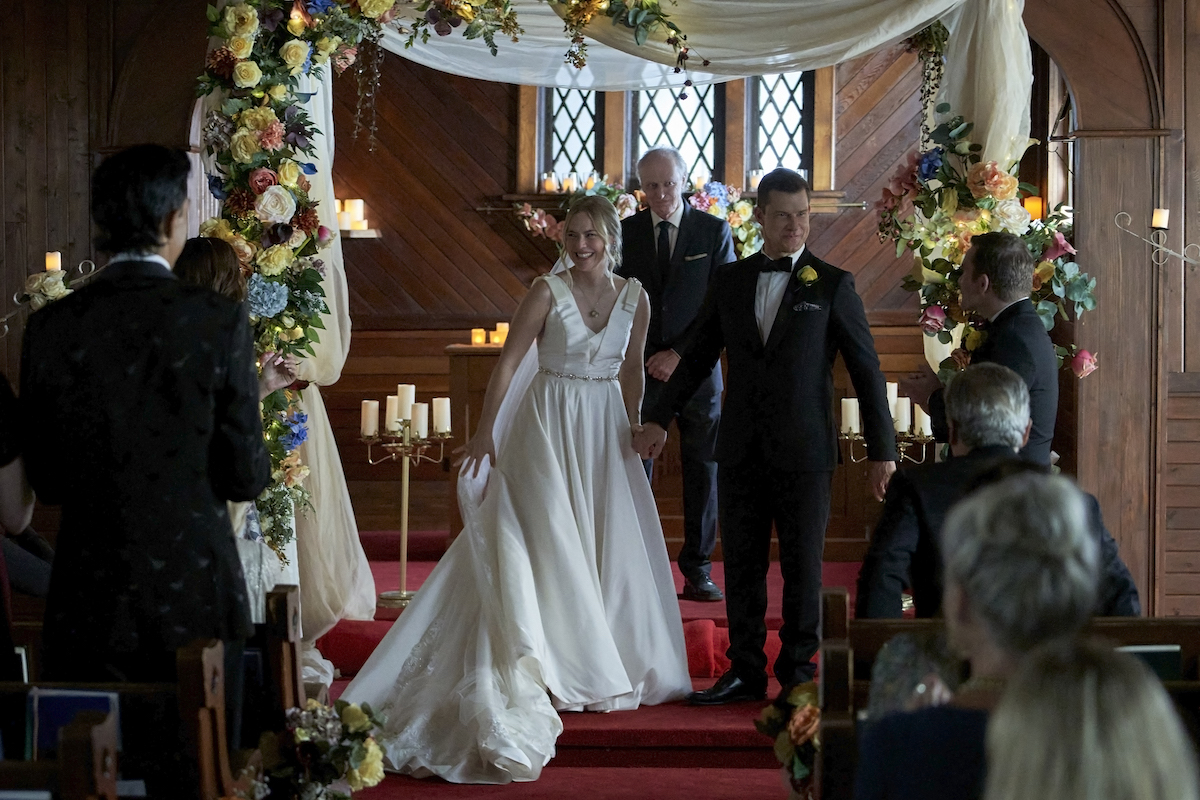 Shane wowed Oliver — and Signed, Sealed, Delivered fans — when she walked down the aisle in her gorgeous Jenny Yoo gown. That same dress will be up for auction at the upcoming RomaDrama Live!, a three-day fan convention set for Jan. 7-9, 2022, and featuring some of your favorite stars from Hallmark Channel, Lifetime, GAC Family, Netflix, and more.

The silent auction will happen at the Karaoke Party with the Stars on Jan. 7. But even if you’re not able to make it to Florida for the big event, you can still bid in the online auction. All proceeds will go to support No Kid Hungry, which works to end childhood hunger on both the national and local levels. Booth and RomaDrama Live! will also be making donations to support the organization.

Kristin Booth wanted to give back

For Booth, who has appeared in the Signed, Sealed, Delivered TV series and movies since 2014, supporting No Kid Hungry is a way to give back to those in need.

“Signed, Sealed, Delivered has given me so many gifts, and as an expression of my gratitude I wanted to give back in kind,” she said. “I can’t think of a better way than to help No Kid Hungry nourish the generation of tomorrow: our worlds’ future POstables.”

Booth is also encouraging others to donate directly to help end childhood hunger through her No Kid Hungry fundraising page. As an incentive, anyone who donates more than $50 will receive a signed photo from Booth, while those who donate over $150 will get a personalized thank you video from the actor. Those who give over $250 will get the chance to have a Zoom call with Booth.

Meet the ‘Signed, Sealed, Delivered’ cast and other Hallmark stars at RomaDrama Live!