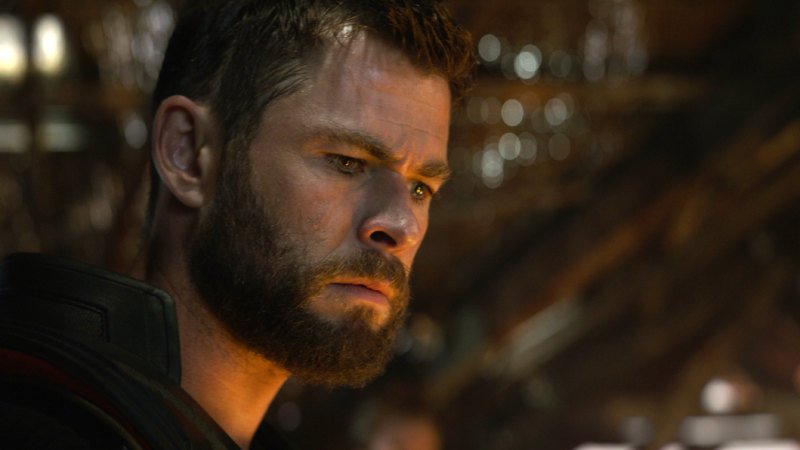 The global box office has a new king in Avengers: Endgame.

The superhero extravaganza this weekend usurped Avatar to become the highest-grossing film of all time, with an estimated $3.96 billion ($US2.79 billion) in worldwide ticket sales in just 13 weeks. 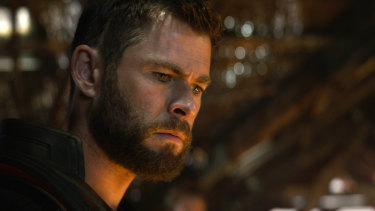 Avatar held onto the record for a decade at just under $3.96 billion ($US2.789 billion). The title comes with a few caveats, including the fact that Avatar's grosses are not adjusted for inflation. Also, Avengers: Endgame is No. 2 to Star Wars: The Force Awakens by around $113 million at the American domestic box office.

A major factor in Endgame's victory at the international box office has been Marvel's popularity in China. The country generated around $289.8 million in ticket sales for Avatar in 2010, but a whopping $872 million in revenue for Endgame earlier this year.

Many box office watchers expected Endgame to become the biggest movie of all time after record-breaking openings all over the world. In Australia, cinemas sold $3.8 million worth of tickets within the first 24 hours of presale (surpassing the previous $2.8 million record held by Star Wars: The Force Awakens).

At the time, an IMAX Melbourne spokeswoman described the demand for Endgame tickets as unprecedented.

Endgame's victory at the international box office comes as another Disney flick, The Lion King,  smashes the competition. The remake, featuring the voices of Beyonce and Donald Glover, snapped-up around $262.7 million ($US185 million) from American theatres during its opening weekend – the ninth-biggest US weekend opening on record.

Australian figures for The Lion King's opening weekend are expected to land on Monday afternoon.