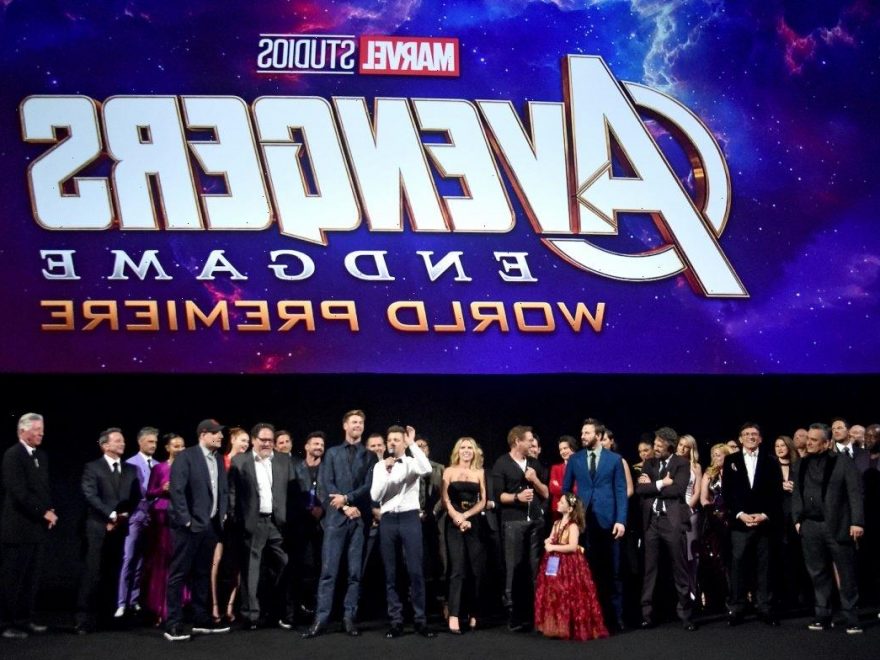 What will happen to the Avengers? That’s what Marvel fans all over the world have been wondering since the end of Avengers: Endgame. Things look bleak for the band of heroes. Most of them are dead, including Black Widow and Iron Man. Marvel is continuing to make standalone super hero films, including Black Widow, which takes place before the events in Endgame.

Thanos’ snap changed everything. Not only did it lead to the end of some great characters, but it also led to a turning point in the MCU. Things are getting more complicated, and future films may have even more time travel, and complex quantum science. Fans are still trying to wrap their heads around it. Fans on Reddit were recently wondering why Thanos didn’t disintegrate with his own snap.

Avengers: Endgame was the most popular Avengers installment to date. Marvel basically crushed it, from debut on. The film ended up being one of the highest grossing movies of all time, netting an impressive $2.8 billion. The entire movie dealt with the aftermath of Thanos’ infamous snap. At the end of Avengers: Infinity Wars, Thanos finally unites the infinity stones and snaps his fingers, destroying 50% of the universe.

The fact that so many fans showed up to see Avengers: Endgame is a testament to how powerful Thanos’ snap was. It was a great cliffhanger, and fans were eager to see what happened next. But why was Thanos spared?

Fans have a lot of theories about why Thanos didn’t disintegrate. Some fans on Reddit believe that Thanos didn’t count in his game. It could be that Thanos automatically didn’t count because he wielded the gauntlet, or that he exempted himself somehow. One fan on Reddit wrote, “He exempted himself. If he had snapped away, the avengers would have picked up the gauntlet and brought everyone back immediately.”

Other fans think that Thanos wasn’t included by default. They think that because he had the gauntlet, he was automatically excluded from being snapped away. Fans don’t think that Thanos would have excluded himself, since he technically wasn’t a villain. He believed what he was doing was right. As one fan put it, “I always assumed that Thanos would be on the outside of the equation since he is executing it. I have no reason to think he would have shielded anyone especially since he leaves to live in isolation afterwards.”

When he snapped, Thanos destroyed 50% of the universe. However, none of the Avengers disintegrated. Marvel has yet to explain why none of the stars of their movies ended with the snap. Although they may add logic to future projects to explain the phenomenon, fans are left to assume that the Avengers were just lucky enough to be in the other 50%.

Thanos may have been lucky himself. He simply may have been in the 50% of people who lived. He may not have known the risks of the snap, or perhaps he was prepared to die to see his vision come true. His life being spared could be a mere error in statistics, like the Avengers’. Thanos was destroying the universe for what he saw as the greater good. It makes sense he would have been willing to sacrifice himself in the process. Thanos dying in the snap probably wouldn’t have changed the events of Avengers: Endgame very much, since Thor killed Thanos when he realized the stones had been destroyed. Plus, most of the movie sees the Avengers running around in the past collecting stones.