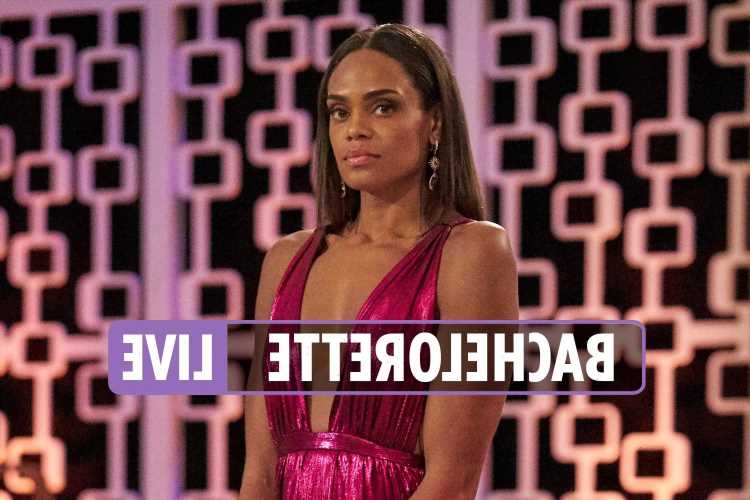 As Jamie opened up about his life challenges to Michelle, he said: "When I was 24 my mom committed suicide."

Both appeared teary-eyed, as Michelle responded: "I don’t know you that well but I’m so proud of what you’ve come through and how you conduct yourself."

Meanwhile, contestants were split up into two groups to play basketball in front of Michelle.

Joe, who was on the losing team, ultimately received an MVP award, won the group date rose and received praise from fans across social media.

One fan tweeted: "Joe from Minnesota Mr. Basketball to Bachelorette MVP, this guy just punched his ticket to the Final Four."

Another wrote: "I am a basic b***h and I am swooning watching joe play basketball and I fear I am now into him."

Read our Bachelorette live blog for the latest updates.