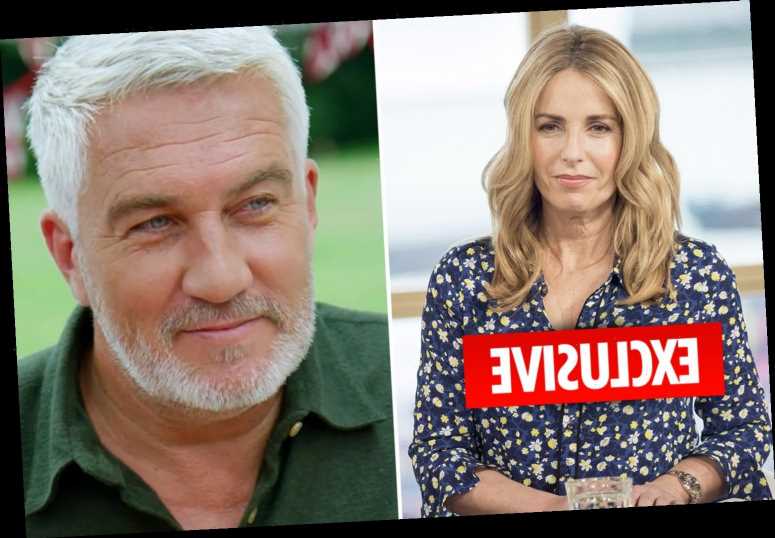 GREAT British Bake Off star Paul Hollywood has removed his ex-wife from his multi-million business empire, The Sun Online can exclusively reveal.

Alex Hollywood, 56, was still getting a slice of his earnings despite splitting from him three years ago. 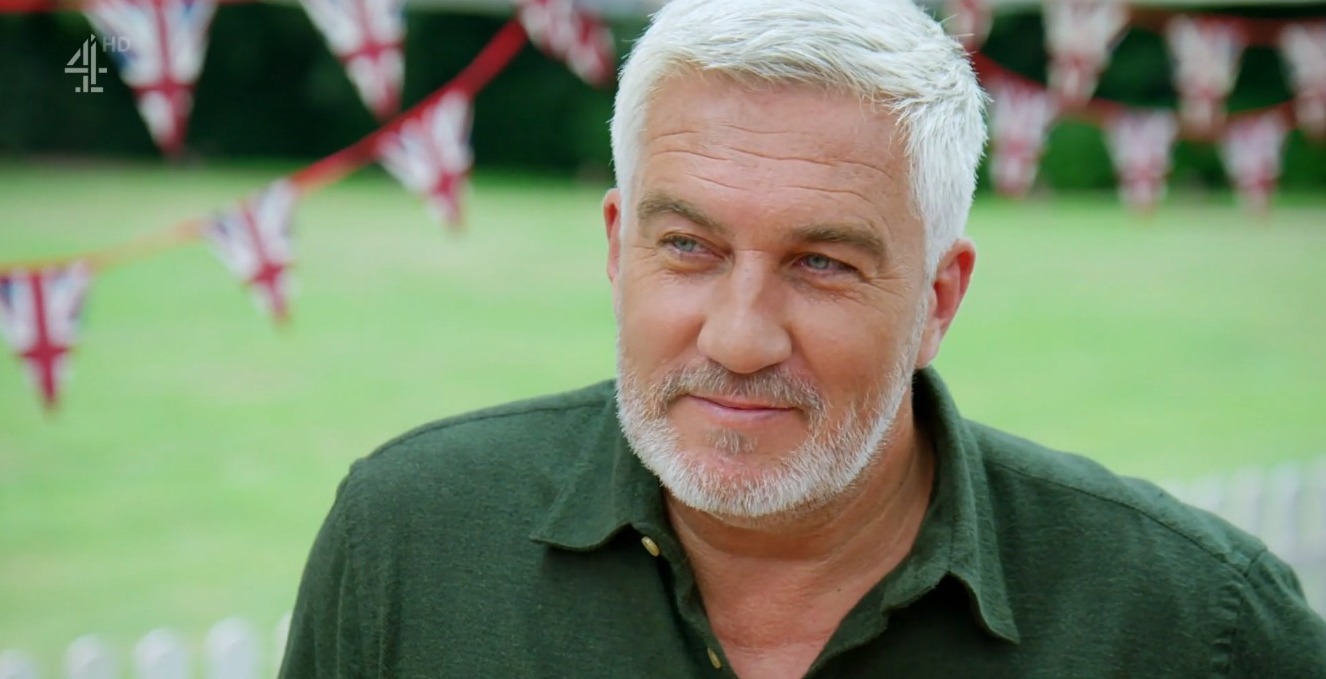 But now she’s resigned as a director of his outfit Paul Hollywood Limited and he’s quit her AKH Media Publications Ltd company.

The master baker first separated from the cookery writer in 2013 but they got back together only to split for good in 2017 and got divorced last year after 20 years of marriage.

The 54-year-old is estimated to be worth around £10 million and the latest books for his company, Paul Hollywood Ltd, show that it has investments of £2.5 million.

Accounts said that the firm paid more than £255,000 in Corporation Tax last year meaning that with costs and expenses deducted, the firm raked in more than £2 million in 2019. 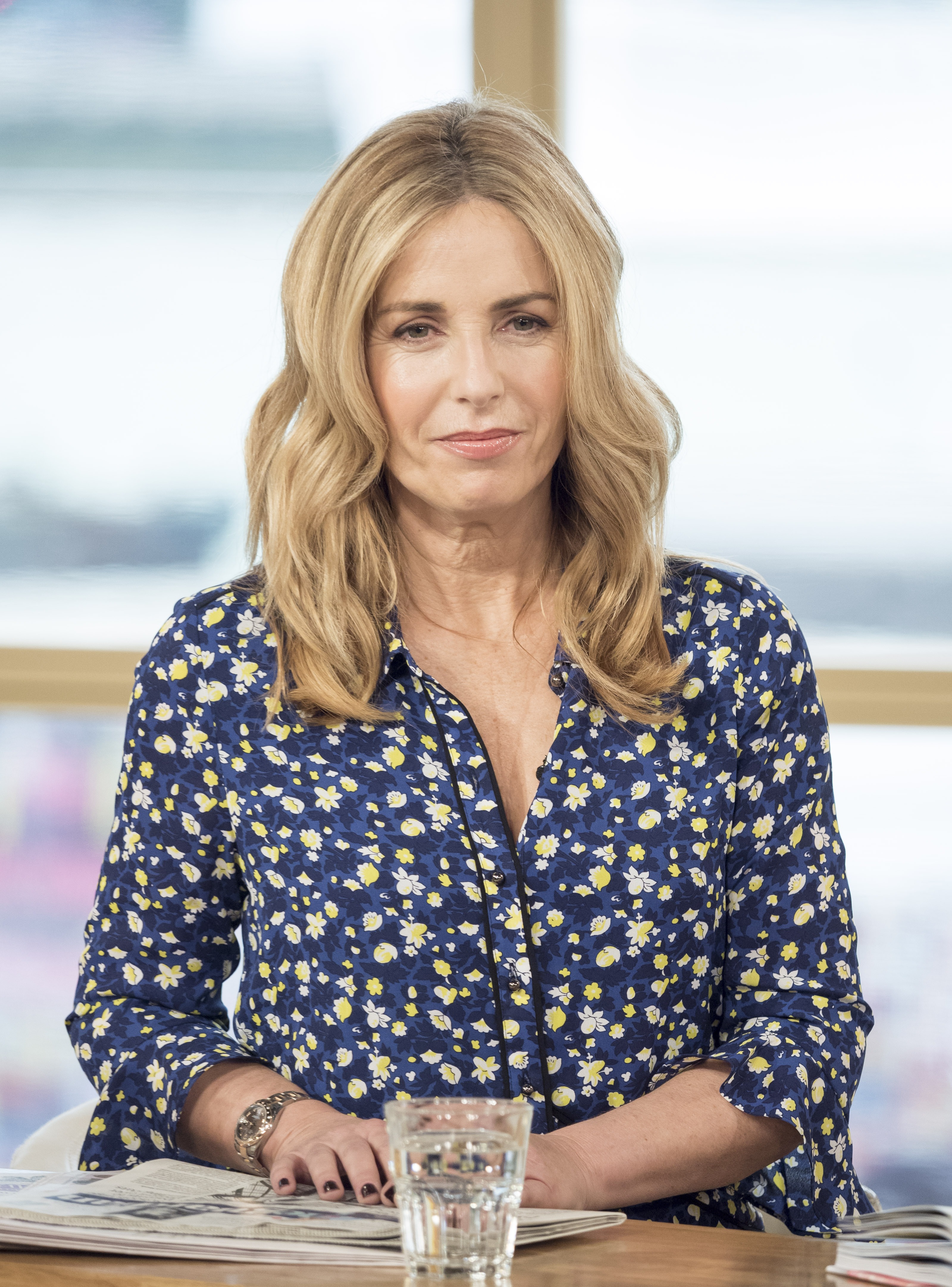 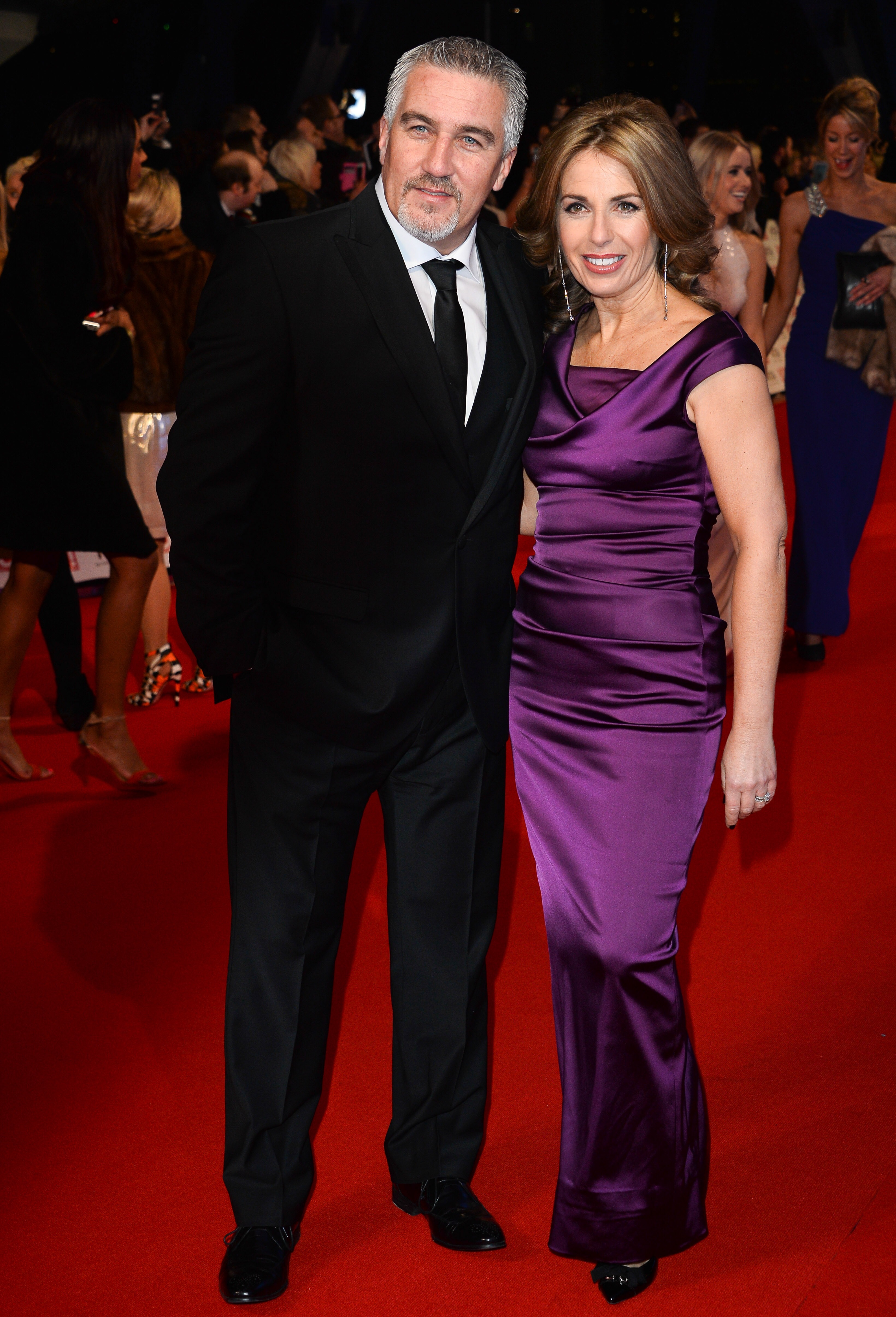 The books don't reveal the level of dividend made on the profits to directors Paul and Alex.

However an accountant revealed: "On that level of income, you would be talking a five-figure dividend for both parties on which they’ll also be liable for separate Income Tax payments."

In April, The Sun's Clemmie Moodie exclusively revealed that the Channel 4 star is now living with girlfriend Melissa Spalding, who he began dating in December. 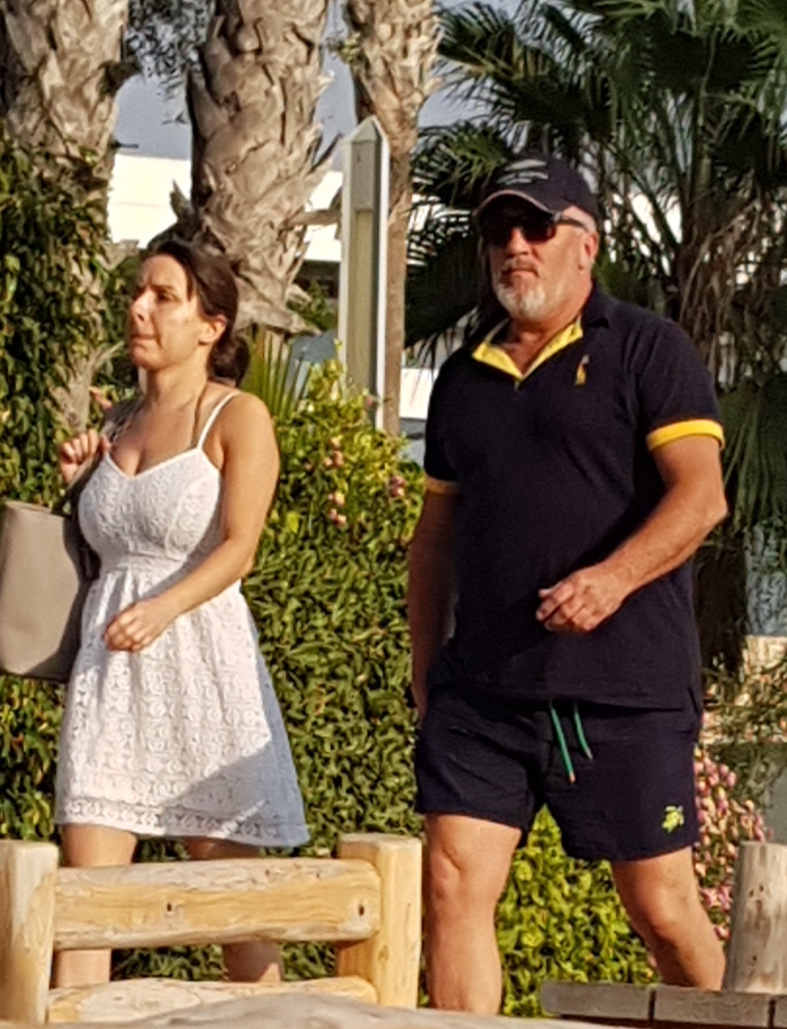 The 36-year-old moved into his £1million farmhouse, just eight months after he split from former lover Summer Monteys-Fullam.

Friends say she immediately accepted his invitation to relocate from the nearby Chequers pub in the village of Smarden in Kent where she lived, amid the COVID-19 lockdown in March.

It comes after couples living apart were urged to “make a choice and stick with it” if they planned to live together during the coronavirus crisis.

A friend said: “Paul and Melissa have been friends for long enough to know they’d get on no matter what.

“Obviously, Melissa’s pub has closed, so it made sense for her to live with him. They are making the best of everything. They have enough space and are actually very happy.”

Paul bought the Grade II-listed house last year for him and Summer to live in before they split in July 2019.