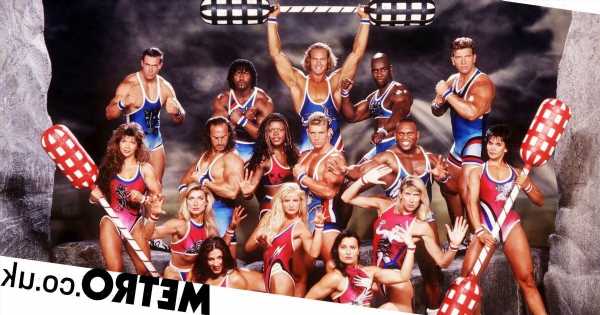 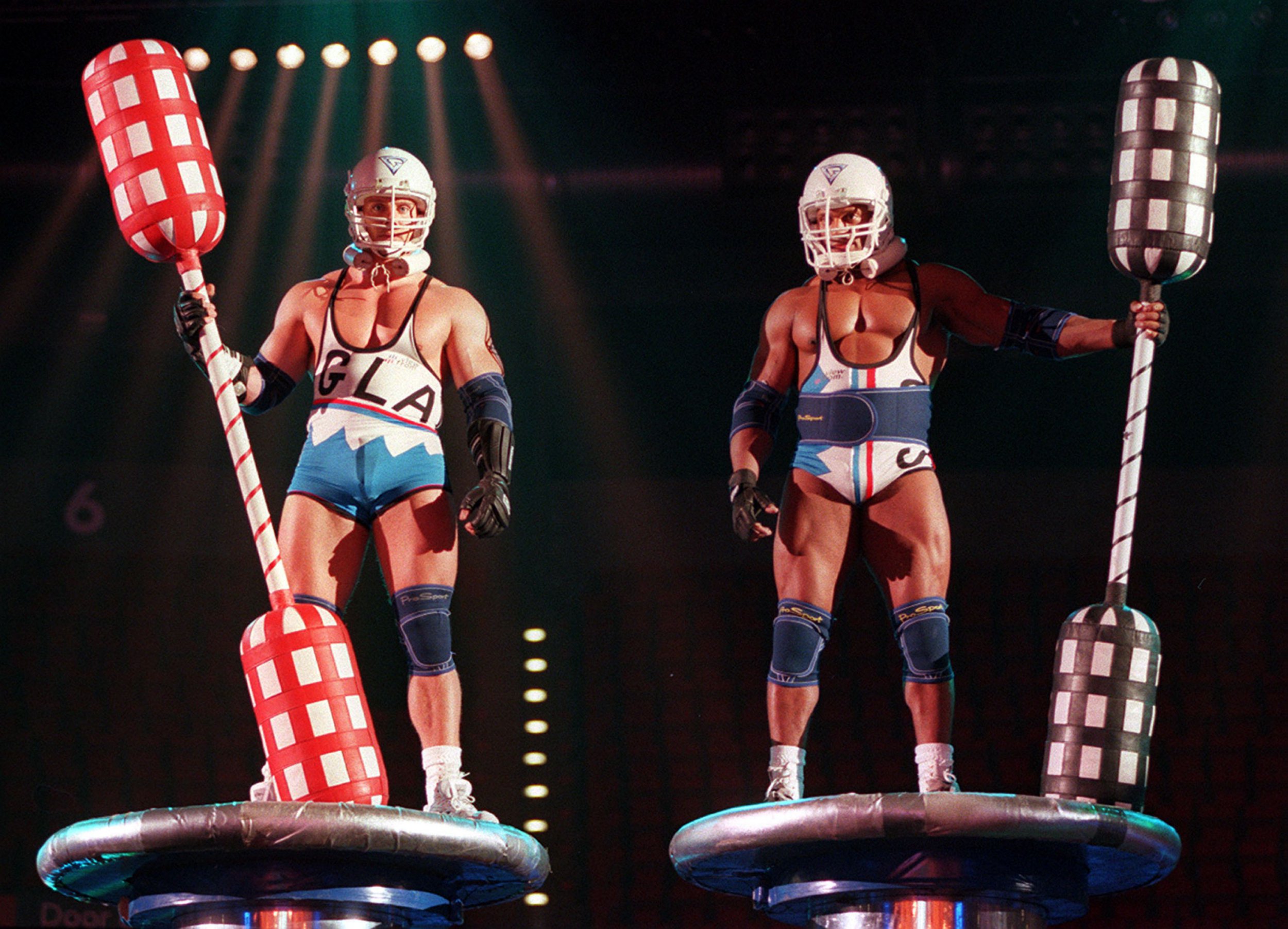 The BBC has confirmed that Gladiators will be returning to the small screen after 20 years.

The original series of the beloved intense game show made its debut in 1992 and was broadcast on ITV, lasting for eight seasons until 2000.

Every Saturday, viewers tuned in to watch athletic TV fans battle as Contenders against the show’s mighty Gladiators, in events that test their speed, skill, stamina and strength.

Each week, four public members competed in gruelling trials against a colourful cast of professional bodybuilders and gymnasts.

After reboot rumours started swirling last month, the broadcaster announced that the revived edition will include brand new games alongside classic challenges, culminating at the end of each episode with fan favourite The Eliminator.

Viewers can look forward to feeling the power of the Gladiators once again as the reboot is set to air in 2023.

‘Watch out for the new breed of superhuman, supersized, superstars bursting on to your screens on BBC One and iPlayer.’

BBC’s Director of Unscripted added: ‘Gladiators is back and a whole new generation of viewers can now look forward to watching a Saturday night spectacle like no other.

‘Will the contenders have the will and the skill to succeed against our mighty new Gladiators? You’ll have to tune in to find out!’

The official premiere date is yet to be revealed, but filming is set to take place at the Utilita Arena Sheffield in 2023.

The ITV series became quite the live TV event and attracted over 14 million viewers at its peak between 1992 and 2000.

In 2008, Gladiators was later revived on Sky One for two series, including three special episodes that pitted the new Gladiators against the original Gladiator Legends.

The show has enjoyed various spin-offs, in countries such as Australia, the USA, Finland and South Africa.

The show was presented by Ulrika Jonsson throughout its original run, alongside John Fashanu and Jeremy Guscott.

Gladiators returns in 2023 on BBC One and BBC iPlayer.