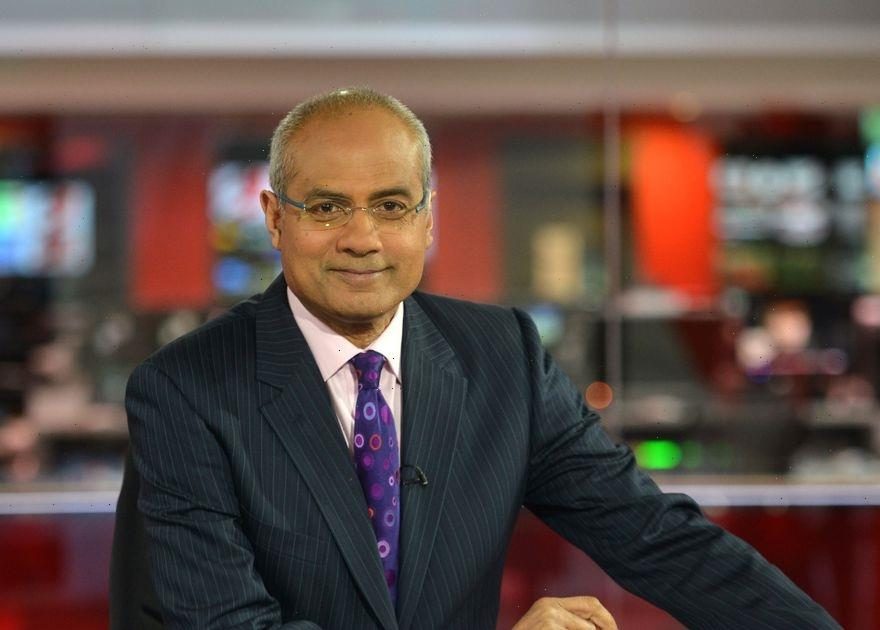 BBC newsreader George Alagiah has said that he thinks that his cancer will "probably get me in the end".

The BBC News presenter said that although his cancer is growing "very slowly" – he doesn't feel like he's going to be able to "get rid" of the awful disease.

The TV journalist, 66, was diagnosed with stage four bowel cancer in April 2014 – and he took a break from presenting in October 2021 to help manage the illness.

George opened up about his devastating cancer battle during a conversation with Craig Oliver – the former Downing Street director of communications.

Speaking on Craig's podcast, Desperately Seeking Wisdom, Alagiah said: "I don’t think I’m going to be able to get rid of this thing.

"My doctor’s very good at every now and again hitting me with a big red bus full of drugs, because the whole point about cancer is it bloody finds a way through and it gets you in the end.

"Probably… it will get me in the end. I’m hoping it’s a long time from now, but I’m very lucky."

The journalist went on to explain that he needed some time to figure out what he needed to do when he was first diagnosed with the condition.

He added: "I had to stop and say 'hang on a minute. If the full stop came now, would my life have been a failure?'.

"And actually, when I look back and I looked at my journey… the family I had, the opportunities my family had, the great good fortune to bump into (Frances Robathan), who’s now been my wife and lover for all these years, the kids that we brought up… it didn’t feel like a failure."

In 2020, Alagiah revealed that his cancer had spread to his lungs, liver and lymph nodes.

During his successful career, Alagiah has interviewed Nelson Mandela and Archbishop Tutu – and has presented BBC News at Six since 2007.

When asked what piece of wisdom he would give to others, he replied: "I think it would be to constantly ask the question, “What is it we can do together?"