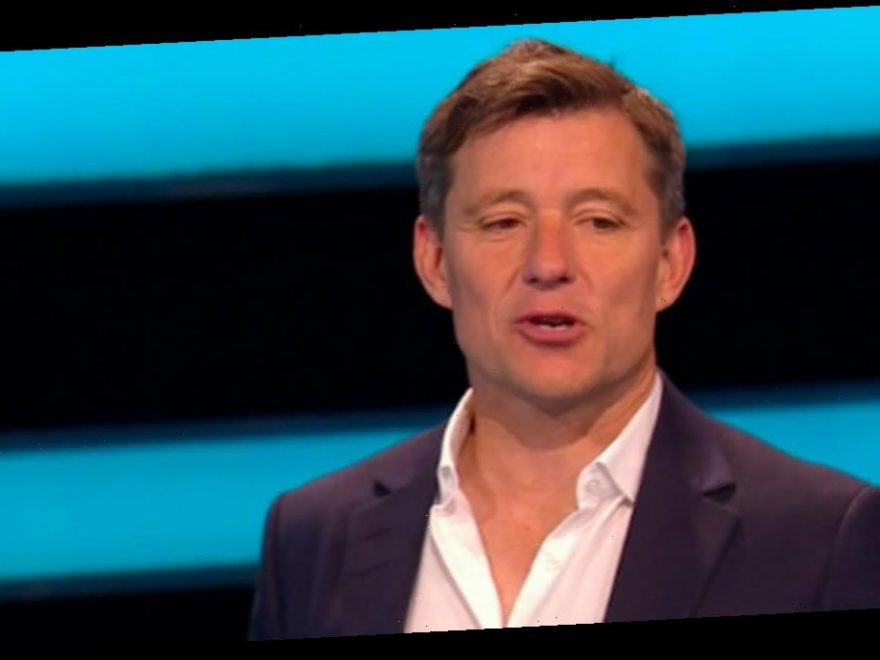 Ben Shephard hosted another installment of Tipping Point on Wednesday afternoon, but one player's performance in the first round didn't fare well with viewers.

Schoolteacher Jamie stepped up to the plate, hoping to make it to the jackpot round by employing some nifty playing tactics throughout the first round.

At one point, Ben playfully mocked Jamie for "hiding" during the game, after he decided to pass a number of times in a row.

Though he got his first two questions correct, Jamie passed both times, fearing the counters weren't lined up in profitable piles in the Tipping Point machine.

Passing to fellow contestant John, the move didn't pay off, as his rival managed to make some money from the drop.

Later in the round, eager contestant John got his own back, and passed it back to Jamie when he got a question right.

Hinting his playing tactic had been unsuccessful, Ben added: "You've passed a few, Jamie, which have all paid out, but will your play actually work?"

Unfortunately, Jamie's drop yielded no money, as zero counters slipped over the edge into the tray.

The loss meant Jamie had no hopes of making it through to the second round and was swiftly eliminated by Ben.

Meanwhile, over on Twitter, viewers were frustrated by Jamie's decision to pass so many times, as they felt it secured his early exit from the game show.

One fumed: "Hang on… something not right here… the 3rd Round is known as the PASS round…. this is getting ridiculous in Round 1."

"Another pass," agreed a second.

And a third chimed: "Jamie made a mess of it today. Too much passing."

Tipping Point airs on weekdays at 4pm on ITV.