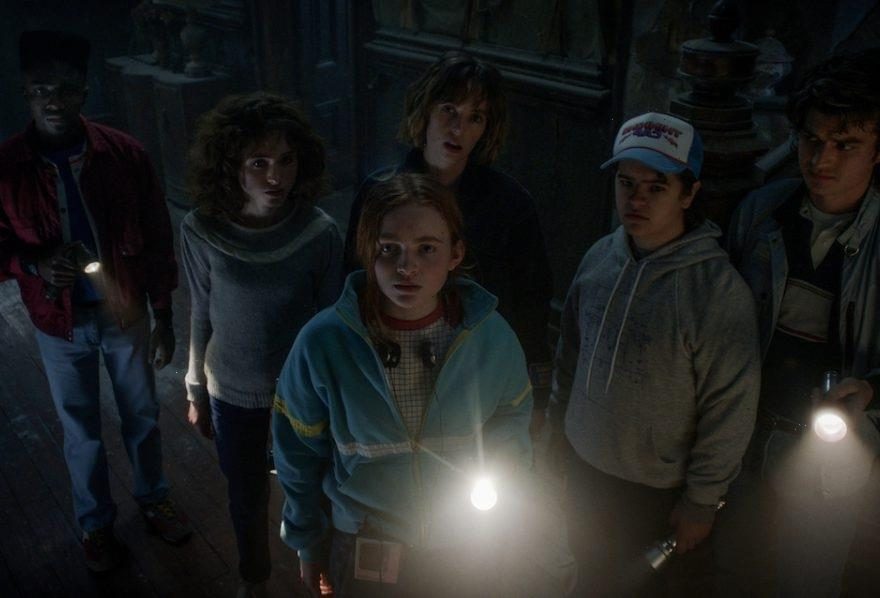 There are many good shows on Netflix, but how do viewers know what to watch next? To help Netflix viewers find the next best show to watch, Showbiz Cheat Sheet shared a list of the best shows on Netflix to watch right now. The list will be updated each week as Netflix adds new shows.

Finding a good show to watch is not easy, especially as the streaming wars rage on and new shows are released every day. On this list, readers will find a mix of Netflix new releases, popular Netflix original series, and licensed series available to stream on Netflix.

It’s hard to argue with the fans on this one: Bridgerton is officially the most popular English language series on Netflix. The second season of the hit romance series premiered on Netflix in March 2022. Fans can’t get enough of the show based on Julia Quinn’s romance book series.

The Lincoln Lawyer is one of the most popular shows on Netflix. It was No. 1 on the Netflix Top 10 for quite a while. The Netflix original series was created by David E. Kelley and Ted Humphrey based on the novel and film of the same name. It stars Manuel Garcia-Rulfo as Mickey Haller, a defense attorney who prefers to work out of his car than in an office. Neve Campbell, Becki Newton, Jazz Raycole, Christopher Gorham, and Angus Sampson star in the new series.

Netflix has not confirmed The Lincoln Lawyer Season 2 yet, but fans are hopeful it will happen on the streaming service.

Ozark went out with a literal bang at the end of April, but it continues to be one of the best and most popular series on Netflix. Starring Jason Bateman, Laura Linney, and Julia Garner, Ozark tells the story of Marty Byrde (Bateman), a money launderer for a Mexican drug cartel, who moves to the Ozarks and begins to scoop up businesses. Marty tries to get out as he gets deeper, but other forces keep him in the game.

All four seasons of Ozark are now streaming on Netflix. It doesn’t sound like an Ozark spinoff is in the works now.

The finale episodes of Grace and Frankie starring Lily Tomlin and Jane Fonda were added to Netflix in April. We likely would have seen the season much earlier, but it was delayed because of the COVID-19 pandemic. Grace and Frankie is officially the longest-running Netflix series at 94 episodes. Orange Is the New Black is No. 2 on the list with 91 episodes.

If you’re looking for a Netflix series with a little bit of everything, Sex Education is the pick. The series focuses on Otis (Asa Butterfield) and Maeve (Emma Mackey), teenagers who begin to share sex advice with other teens to make some extra cash. The series is so much more than that, though. As viewers learn more about these characters and their stories, one can’t help but become invested.

Sex Education Season 4 is officially in the works at Netflix. It’s unclear when the season will be released.

If you need a heartwarming show to watch on Netflix, Heartstopper is the show for you! The Netflix series tells the story of Charlie Spring (Joe Locke), who begins to develop feelings for his friend and classmate Nick Nelson (Kit Connor). Will those feelings be reciprocated? Watch to find out!

Netflix renewed Heartstopper for two more seasons! We’ll have to wait a while until we see Heartstopper Season 2 on Netflix, but we can’t wait to see what’s next for these great characters.