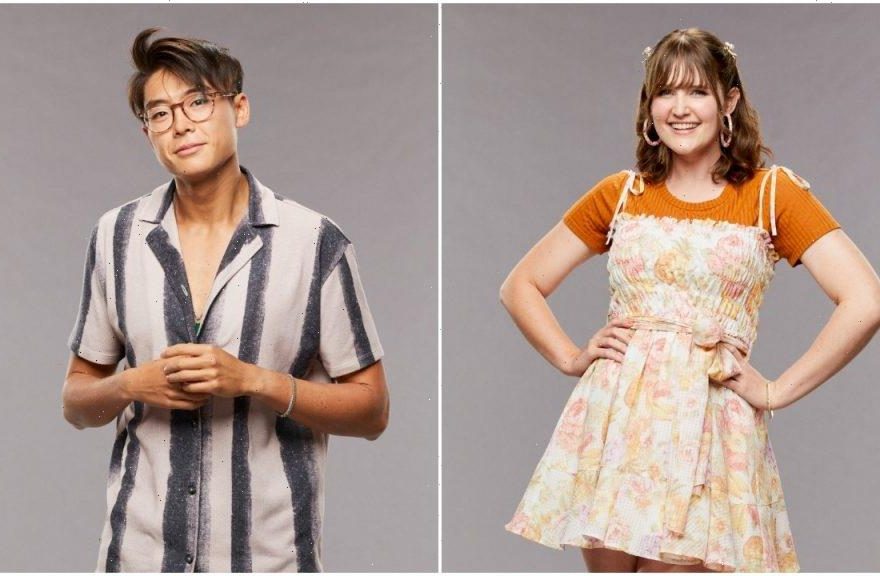 Big Brother 23 houseguests can compete in a new twist, the High Rollers Room using BB Bucks awarded to them by the viewers for “game-changing powers.” Where does everyone stand with their gambling money heading into the mini-competition for Week 7?

After congratulating the remaining 11 houseguests for making it to the jury phase of the competition, host Julie Chen Moonves revealed the opening of the High Rollers Room.

Similar to BB20’s App Store, viewers voted for their favorite players to receive BB Bucks to use in mini-competitions for three “game-changing powers.”

The top three houseguests who received the most votes earned $100, with the following three pocketed $75, and the rest walked away with $50.

They don’t have to compete in every game and save their money as later challenges cost more but produce stronger powers.

The houseguests are competing for the second Power of Veto, the ability to save someone from the block while randomly putting someone else up, and a power to anonymously name the nominees, overthrowing the Head of Household’s nominations.

To participate in the Veto Derby, the houseguests had to pay $50 and slide drinks down a numbered table to earn points.

The top six players who scored the highest then placed bets on who they thought would win the Otev Power of Veto competition.

Claire, Big D, and Sarah Beth all participated, with Kyland correctly betting on Alyssa, giving him the second POV. While she chose not to use hers to save anyone, he, who also served as HOH at the time, removed Claire from the block.

Kyland then took the opportunity to backdoor Britni, and she became the season’s first juror.

All the houseguests’ BB Bucks going into ‘Big Brother’ Week 7

Additionally, Azah, who has received $50 both weeks, and Alyssa, who has a total of $125, are still saving their money. Although Tiffany, who began with $75, spent $50 on the Veto Derby, she didn’t complete the challenge, preventing her from placing a bet.

Adding on the $50 she received in Week 7, Tiffany is back to $75. Finally, Kyland and Sarah Beth spent all their BB Bucks participating in the Derby, but the viewers replenished their stash with another $50.