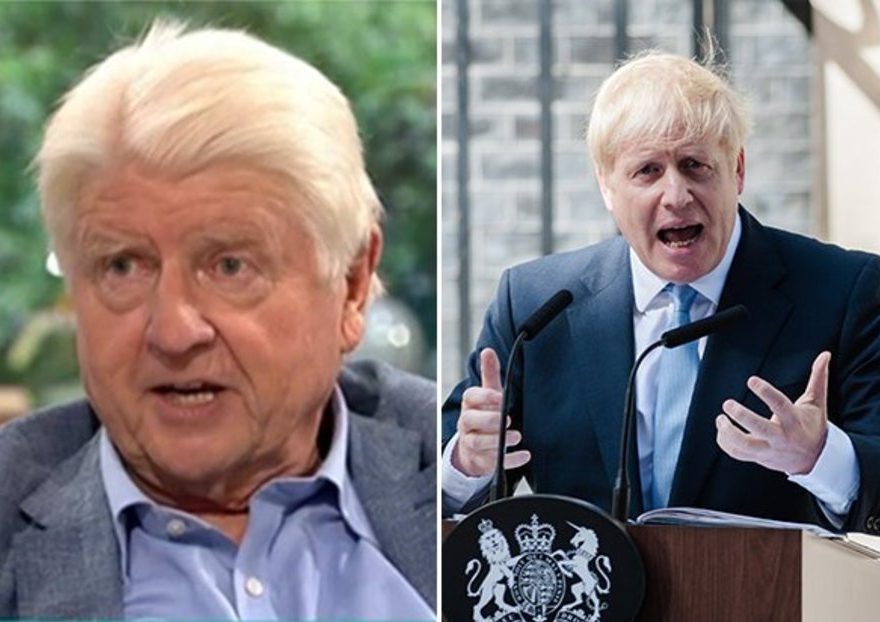 Stanley Johnson admitted that he “grimaced” when his son Boris was made Prime Minister this week.

The 78-year-old appeared on This Morning today where he spoke to hosts Eamonn Holmes and Ruth Langsford about the newly-elected PM.

However, viewers were left shocked when the former I’m a Celebrity… Get Me Out of Here! contestant shared his thoughts on the news.

Ruth then asked whether he had shed a tear after the announcement.

Stanley responded: “Well, I kind of grimaced at the thought that from now on I’m going to be known as the first father.”

However, in the confusing chat, he then proceeded to reiterate that he was “absolutely thrilled”.

He then added that he himself had been a “remainer” but was “convinced that we 100% have to do what the British public want” and get out of the EU.

His comments didn’t go unnoticed with viewers at home, who quickly flocked to Twitter to share their thoughts. 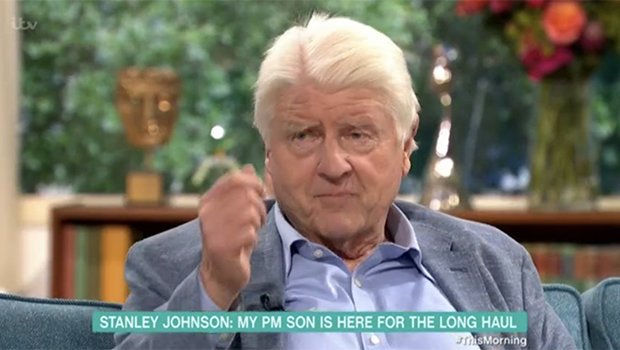 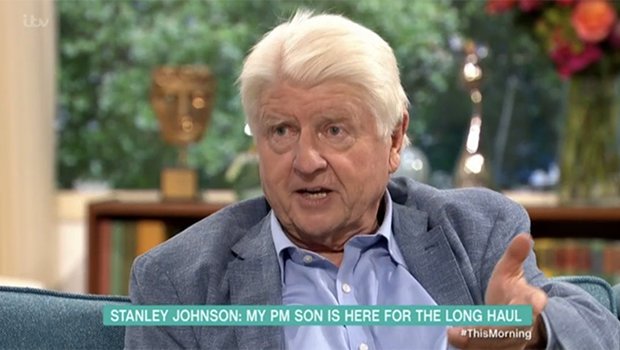 One user wrote: “Stanley just said he grimaced you know!”

A second chimed: “Get the appearance money in Stanley before Boris gets the boot.”

While a third viewer said: “Stanley doesn’t seem that excited to be honest, his son just got made PM, where’s the charisma?!”

And another viewer added: “Eamonn and Ruth don’t appear to be fans of Boris.”

However, other viewers appeared to enjoy his appearance on the show, as one person wrote: “Watching This Morning and congratulations Stanley Johnson on being a true gent. I believe that his son Boris Johnson will bring back a positive wave of change for our country.” 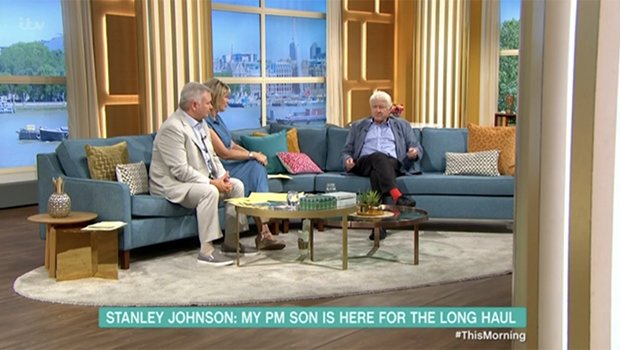 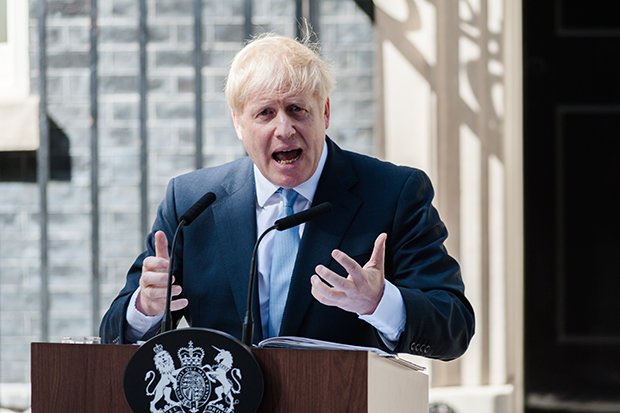 And another said: “Bless, Stanley is so proud of his son.”

Former mayor of London Boris was announced as PM this week.

He previously held only one cabinet position, foreign secretary, under Theresa May.

A leading Brexiteer, he was previously at odds with Mrs. May’s Brexit vision and eventually quit the role in protest last year.