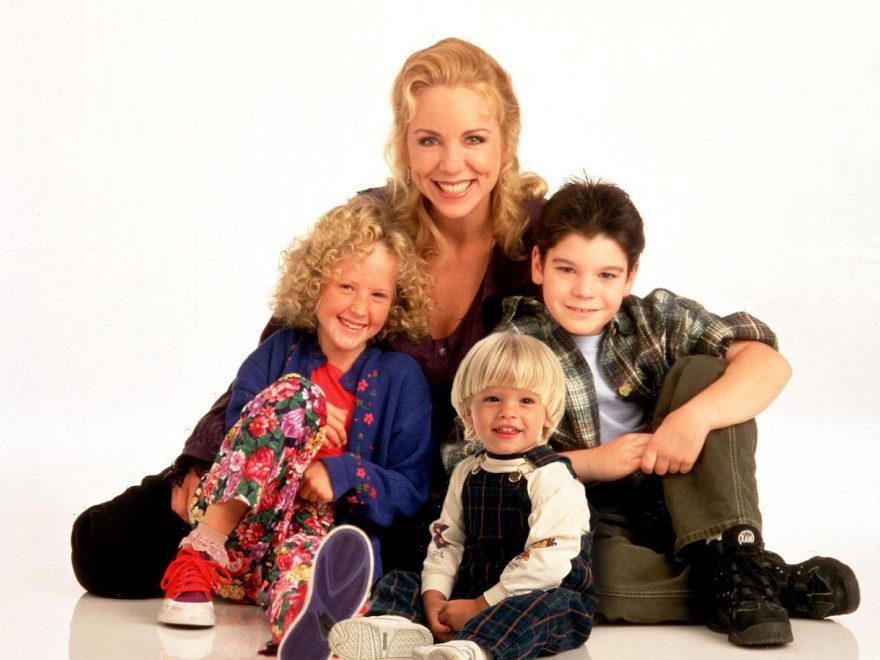 Brett Butler gained fame with her 1990s sitcom Grace Under Fire. But somewhere, something went wrong, and her recent request for help via GoFundMe revealed trouble. She’s opening up about how she lost everything and what she plans to do now. 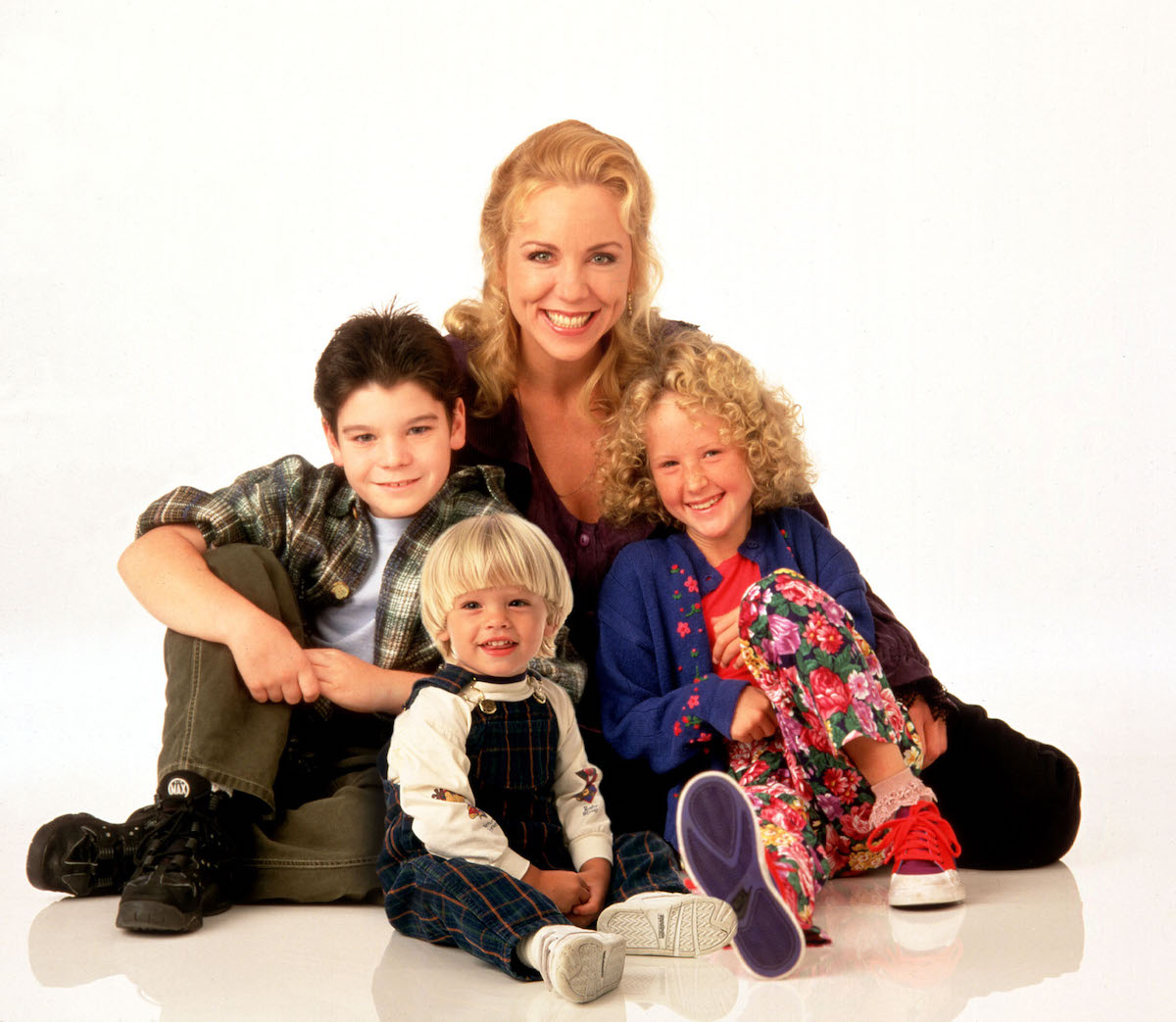 At its peak in the 90s, ABC’s Grace Under Fire earned Golden Globe-nominated actor Brett Butler an estimated $250,000 per episode.

Between 1993 and 1998, Butler headed up 112 episodes, many of which she now says she wasn’t sober enough to remember filming. The sitcom, while beloved for its comedy, had dark undertones. The lead character, Grace, is a single mother with three children, having left her abusive husband for a better life.

The show was a massive success. But after a lifetime of tribulation, per The Hollywood Reporter, the actor is now facing eviction from her Los Angeles apartment and desperately in need of help. It turns out that the abusive ex-husband from Grace Under Fire’s backstory is at least partially based on Butler’s real life.

Per THR, she endured alcoholism, an abusive marriage (she had no children), and an abusive father. She overcame her alcoholism for a time, and Grace Under Fire was the manifestation of her triumph. Unfortunately, it didn’t last, and Butler says she also struggled with a Vicodin addiction while shooting the sitcom.

When it was all said and done, she reportedly earned around $25 million but couldn’t seem to hang onto it. Between stints in rehab, the show’s cancellation, and a move back to Georgia, Butler spiraled, saying she was “too trusting.”

“I was a little bit too trusting with some people that worked for me, and I had a lot of things stolen,” she told the magazine. “That’s just stupid on my part, not to have insurance for those things. And to loan and give a lot of money away. I really just felt so guilty for having it — I almost couldn’t get rid of it fast enough.”

Brett Butler’s friend opened a fundraiser for her 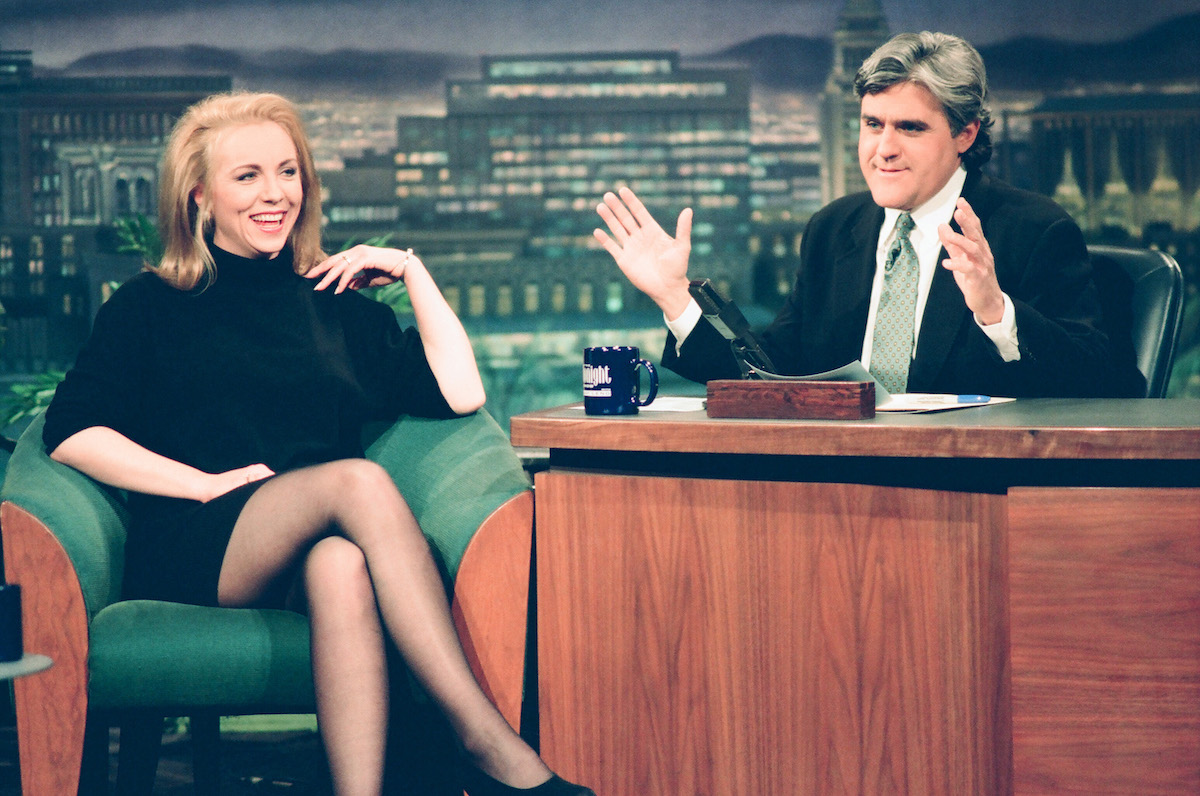 Now, according to THR, she’s looking to get back on her feet. But making that move wasn’t easy. Close friend Lon Strickler stepped in, setting up a GoFundMe account for the Morning Show actor.

“I told him, ‘I might’ve waited too long to do this, but I am so screwed right now,’” Butler said. “‘I’ve been ashamed. Almost ashamed to death.’”

Strickler told the magazine that it would be “in her benefit” for him to set up the fundraiser. On the GoFundMe page, Strickler said he did it because he knew she wouldn’t ask for help.

“Brett is one of the kindest down to earth people that any one will meet,” Strickler wrote on the fundraiser page.  “She has helped me get through some rough times and I feel it’s time for me, and her friends, to help get her through this. I have taken the initiative to start this Go Fund Me page because she is a very private person and I know she won’t ask for help.”

She accepts responsibility for ‘Grace Under Fire’s demise

The actor, who has since appeared alongside Reese Witherspoon in The Morning Show and in the ninth season of The Walking Dead, claims responsibility for Grace Under Fire’s demise.

“I’ll definitely take the hit for the crash and burn,” she said. “I think a lot of missteps go into things before they get to that point on different people’s parts — but I was the star of the show, so I need to take that full-on.”

She talks about an eventual return to stand-up. In the meantime, the beloved former sitcom star is merely trying to get on her feet.