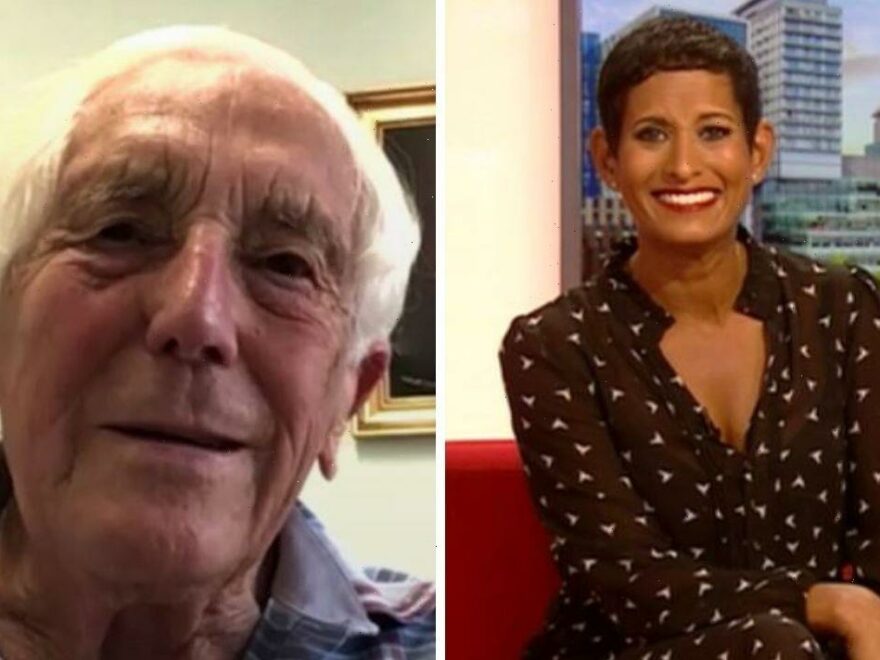 Derek decided to do a maths GCSE because he believed it was a fantastic “opportunity” and he questioned why other people his age didn’t “get involved”. Speaking to Naga Munchetty and Charlie Stayt, the “inspirational” 92-year-old had audiences laughing as he explained the differences between exams he took as a youngster compared with the GCSE he recently sat and his love of calculators.

“Derek, very good morning to you,” Charlie commented as the pensioner joined them via video link.

“Derek, can you do us the honours – we don’t know what your result was,” Charlie commented.

“So can you tell us how you got on in your maths GCSE?” 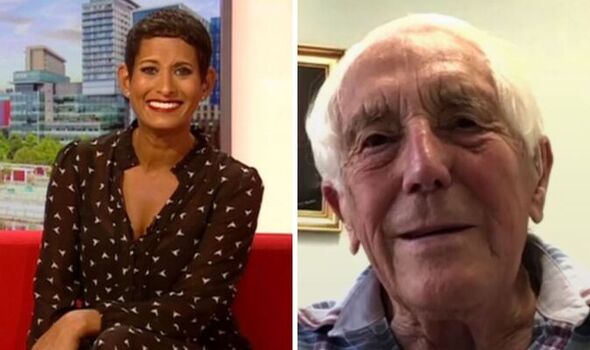 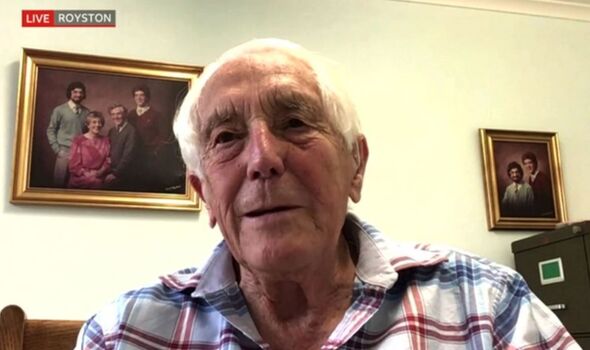 Derek revealed: “Well, I opened up this morning to find that I got a five, which was as high as I could get on the very basic maths GCSE course that I took.

“So I’m delighted to have got it!”

Derek had Naga and Charlie in hysterics when he added: “I was a little bit worried last night because knowing I was coming on camera, I thought, ‘boy oh boy, it’s going to be a very short interview if I’ve failed.'”

Chuckling, Charlie responded: “Well that hasn’t happened, so can we be the first to say congratulations!” 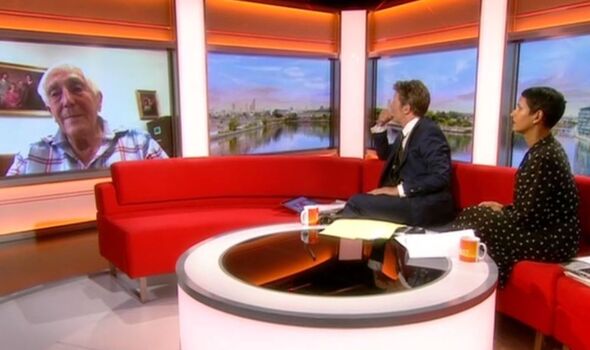 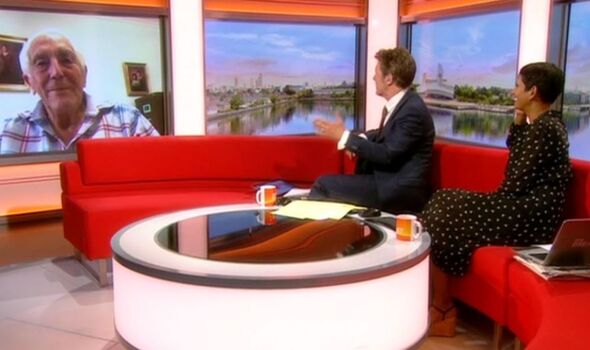 He added: “As I understand it, from what you were saying, you got the highest grade you could within the classification of the test you took, is that right?”

“That’s right yes, I could either get a four or a five and I got a five, so I am very pleased indeed.”

“Derek, why did you decide to do it?” Naga inquired.

“I think the answer is why not? If the local authority gives a free course in maths – and I took it in 1946 – and it seemed to me that when I took it I just went through the motions, as all schoolchildren had to do.

“And I didn’t really understand much about it. And most people I speak to turn around and say, ‘oh, I’m hopeless at maths.’

“And here was an opportunity that came through the door to do a Zoom meeting for doing the test again.”

BBC viewers enjoyed watching Derek’s interview and quickly commented on how “inspirational” he is.

Twitter user Carl Lawrence wrote: “@BBCBreakfast Well done to him, just shows you that you are never too old to learn!”

“Derek skipper should be a regular feature of #BBCBreakfast brightened up my day what a character,” shared @oneideatoday.

@Maree8184 tweeted: “What an inspiration!” as @PixieWinch added: “Loving hearing the interview with Derek on @BBCBreakfast.

“Derek gained a grade 5 He showed his old slide rule explaining how a calculator and magnifying glass helped him in his learning.

BBC Breakfast airs daily from 6am on BBC One.