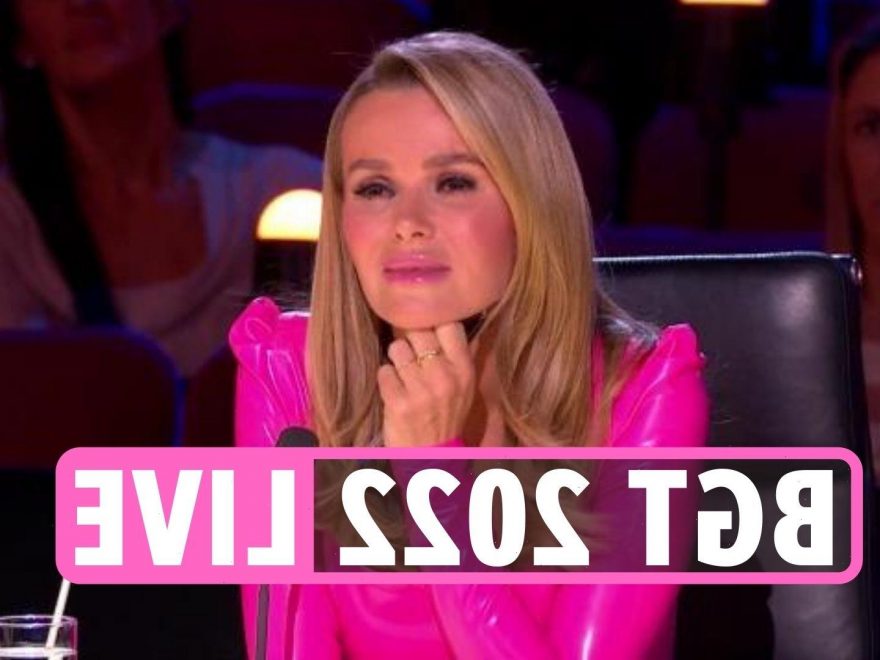 BGT returns to our screens TONIGHT with another jam-packed show of fun, mayhem – and jaw-dropping talent.

Members of the public will again take to the Britain's Got Talent stage to show off their skills in the auditions- featuring an array of singing, dancing, comedy & everything in between.

Judges Amanda Holden, Simon Cowell, David Walliams and Alesha Dixon will all be ready with their fingers on the buzzer.

So far, Simon, Amanda, David and Ant and Dec have used their Golden Buzzer privileges.

This means Alesha Dixon is the only judge yet to use hers.

And tonight’s episode is one you won’t want to miss after the official Britain's Got Talent Twitter account teased Walliams dressing up as the Golden Buzzer.