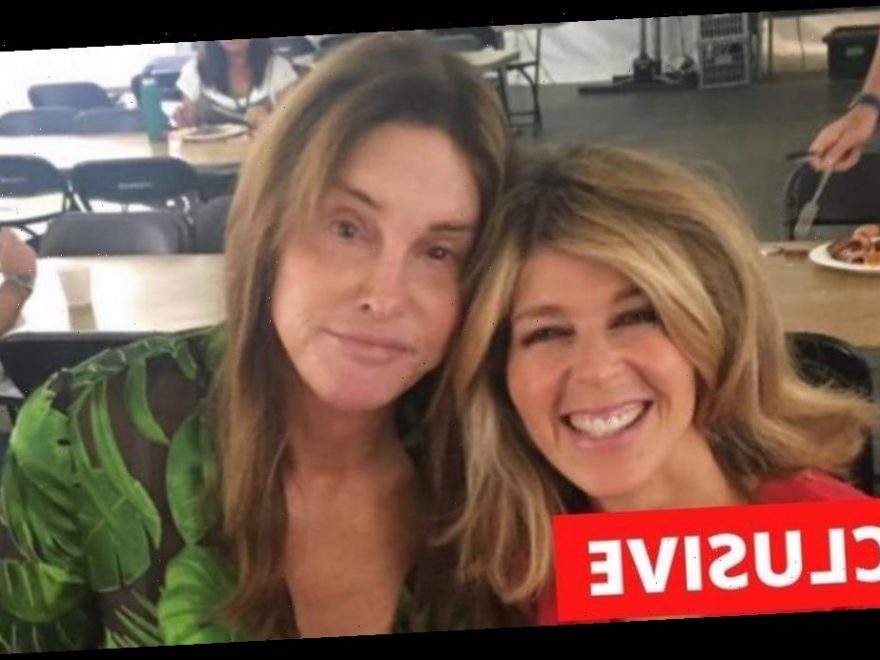 The 70-year-old, who appeared on the hit ITV show last year coming 6th, said she had spoken to the GMB host recently and was left devastated by what happened to her and her family after leaving the jungle.

She told Daily Star Online: "Kate, when she came home, her husband and coronavirus – it's been a tragedy."

Kate's husband Derek Draper has been in hospital for six months and is still in intensive care fighting for his life.

While he is now free of Covid-19 and has been taken out of a medically-induced coma, he is now lying in a minimum state of consciousness, meaning he is unable to walk or talk.

The legend later admitted that she formed a "close bond" with the Good Morning Britain co-anchor that will "never go away".

Caitlyn revealed that she is in constant contact with her campmates, including Nadine Coyle and Myles Stephenson who phones her on a regular basis. Speaking fondly about her time in the outback with campmates, she said: "I was fortunate, I had a great group of people – we didn't have one person that was a problem. I think that's the most important aspect."

She went on to add: "Myles called me on the road, I speak to James, Jacqueline, Nadine – all those people. We talk all the time.

"Every time I come back to London, I end up doing something with everybody. "It's a tremendous bond, what we went through. You never forget that."

With news recently announced that the show will be back later this year but from a castle in Wales, the star gave her thoughts on what people could expect.

She said: "I'm A Celebrity is about the people, it's not about where they're at.

"You're in the jungle, it's not easy but the show is about the people. I think just going to this castle, I think the people issues are going to be the same.

"Isolated from the world, forced to deal with themselves."