Call The Midwife returned to BBC One last month with its tenth season. Cliff Parisi, who plays Fred Buckle in the hit period drama series, has opened up in an exclusive interview with Express.co.uk about his future on the show. The BBC’s long-running drama series has now reached 1966 and Cliff has hinted at what could be in store for Fred.

2021 is a big year for Call the Midwife, as the show is celebrating its tenth anniversary.

Speaking to Express.co.uk Cliff opened up about the special Call The Midwife anniversary.

He remarked: “We’re a fantastic little group and a family now with the crew, the cast… 10 years which is amazing. Who would have thought that?”

The BBC also revealed earlier this year Call The Midwife had been commissioned for a further two seasons on BBC One. 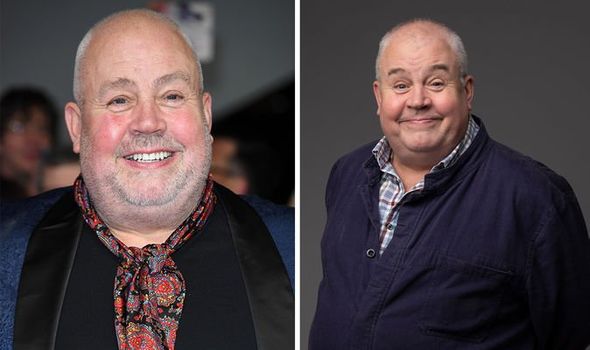 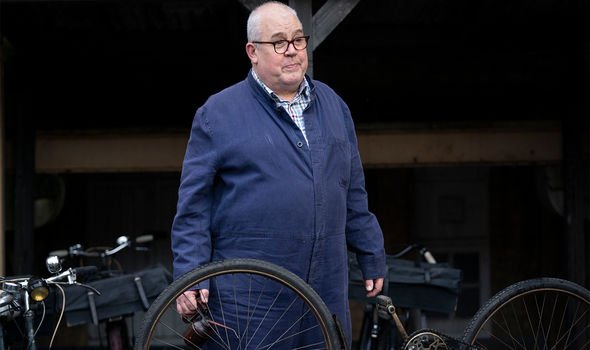 As a result of season 12 and 13 being given the go-ahead, Call The Midwife is currently set to be on air until 2024.

When asked if he’ll be remaining a part of the show for the upcoming seasons, Cliff confessed he had no plans to leave anytime soon.

He joked: “Well look, you know, unless my daytime cop show comes up, which is going to run for the next 20 years, I can see myself being at Call the Midwife.

“Even if it does come up – my lead cop show comes up – I am still going to stay there. I’ll do Call the Midwife for six months.”

The star spoke highly of the team behind the hit show, highlighting the closeness of the cast and crew. 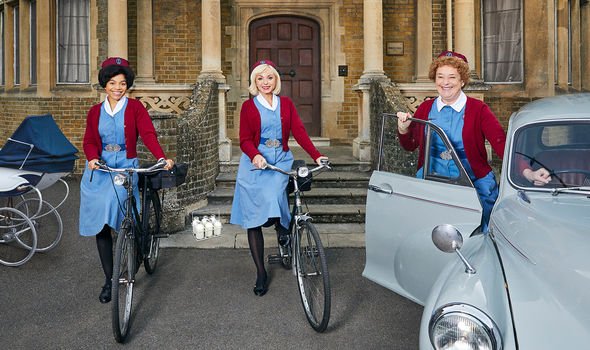 “I’m very loyal like that, so they’ve been great to me and there’s no reason why I shouldn’t work for them.

“I love them all very dearly and we are a family,” Cliff revealed.

Cliff also revealed fans are set to see lots more drama in the rest of season 10 but added there’s a lot of heartwarming moments as well.

“This was my favourite series yet. There’s lots of nice stuff.

“There’s lovely stuff for Fred and Vi and all of the Nonnatus house mob. More great stuff to come,” Cliff remarked.

Speaking more about the future of the BBC show, Cliff revealed who he would love to have on Call The Midwife as a guest star.

“There’s loads. Bernard Cribbins – I’d like to get him. I would love Michael Cain to come in and do an episode.

“You never know you might get these big stars. You know we’re validated.

“There’s tonnes I mean we’ve got some luck in this country because there’s so many brilliant actors out there,” Cliff explained.

Fans of Cliff can also catch him on the big screen as he stars in the new drama film All Those Small Things.

The movie follows the story of a British game show (played by James Faulkner) who finds himself questioning his mortality and legacy after the death of a close friend.

Describing the emotional plot of the film, Cliff said: “It’s life-affirming in the weirdest ways and you kind of feel like you’re going on this journey and wherever you expect it’s going to go, it never quite goes there.”

Call The Midwife airs on Sundays at 8pm on BBC One.