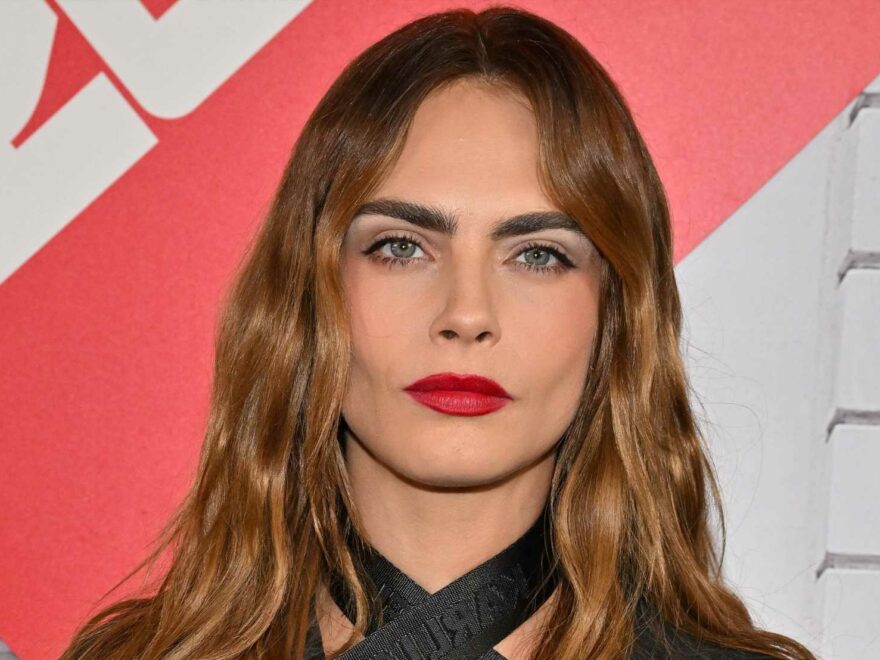 CARA Delevingne had to fight back tears whilst filming scenes at a lesbian festival for her new BBC documentary.

The actress and fashion model, 30, is fronting a brand new documentary that explores human sexuality which will air on BBC Three. 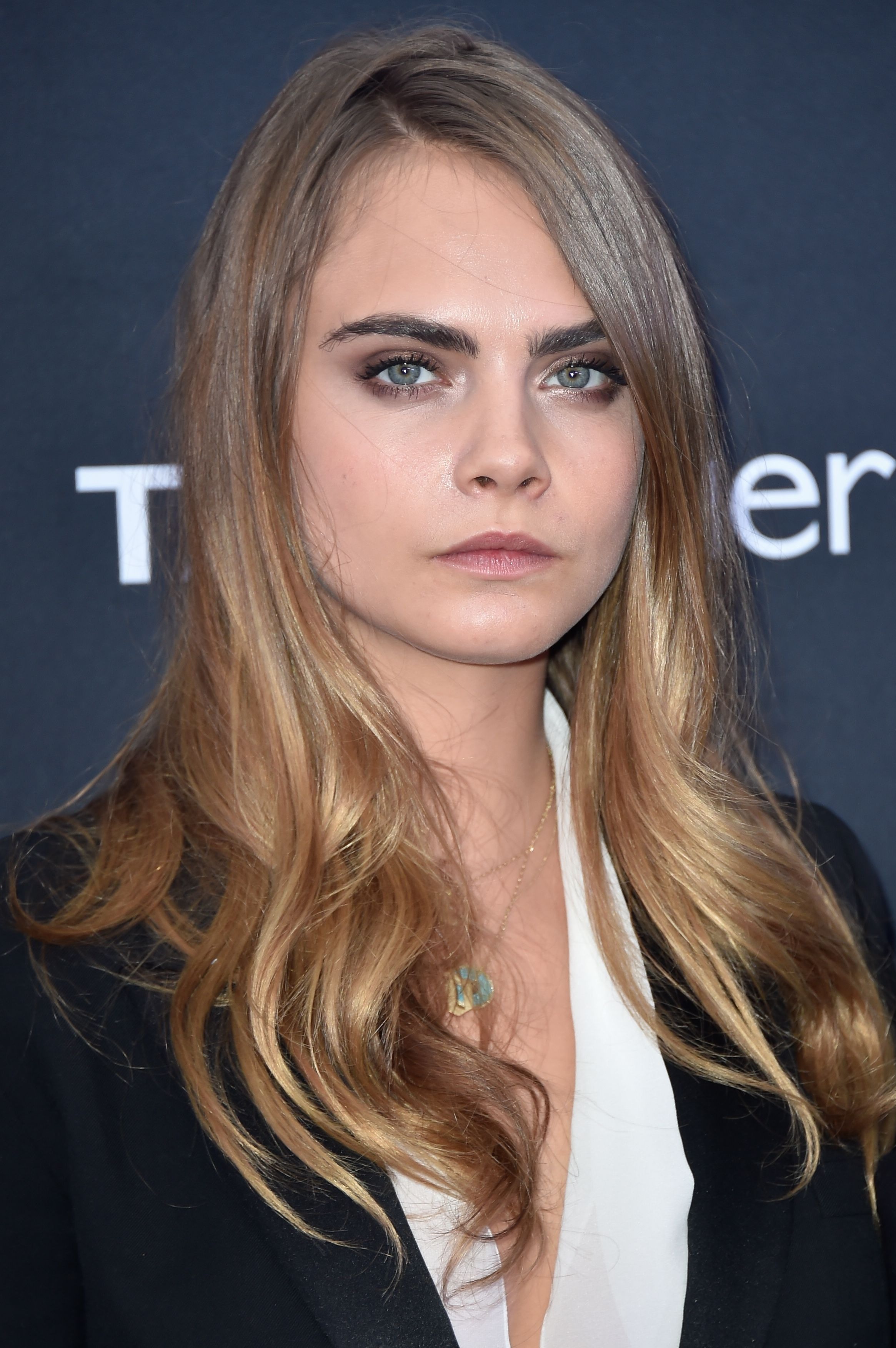 It comes after the Suicide Squad star previously revealed she was pansexual – and shared her own struggles with coming to terms with her sexuality.

Planet Sex scenes will show Delevingne attend Dinah Shore Weekend, which according to its organisers, is the world's largest lesbian and queer festival.

Cara is just one of 15,000 women, trans and non-binary people out in the Palm Springs desert for a giant pool party.

Taking in the atmosphere, the LGBTQ+ activist said she'd "never been to anything like this" and started to get emotional.

"There’s nothing hotter than people living their best life and being here with this gorgeous, colourful smorgasbord of people has been intense," she said in a voiceover that will soon air.

The scenes made Cara reflect on her own life as she revealed she lacked the feeling of community when coming out.

"I’m out and I’m proud, you know to a certain extent," she said. "But in my own life I didn’t really find the community and I didn’t really speak, like experience these sort of things.

"I sort of did it in the public eye which, again, allowed myself to be you know, pointed fingers at or feel more of the hate than I guess the love I suppose." 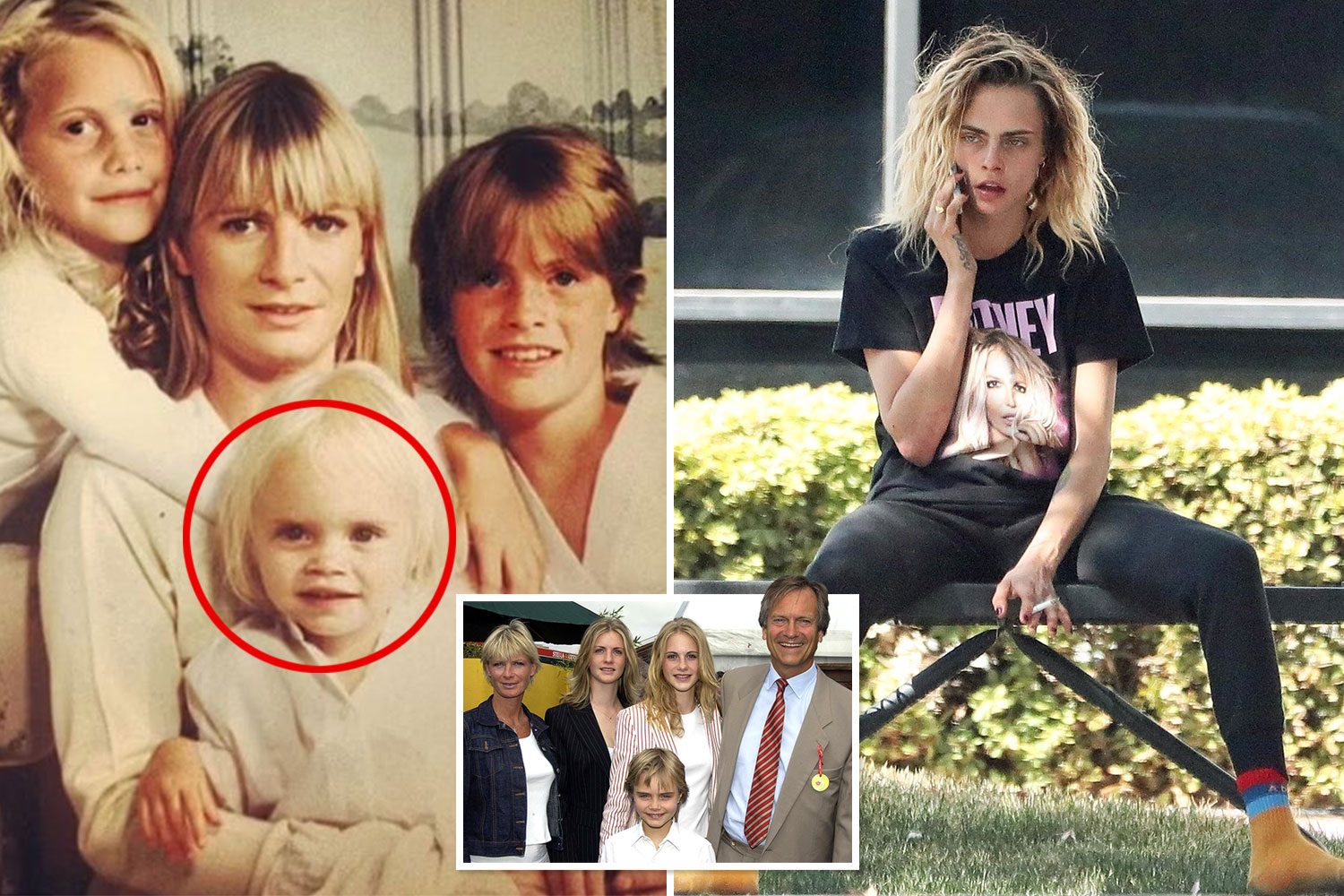 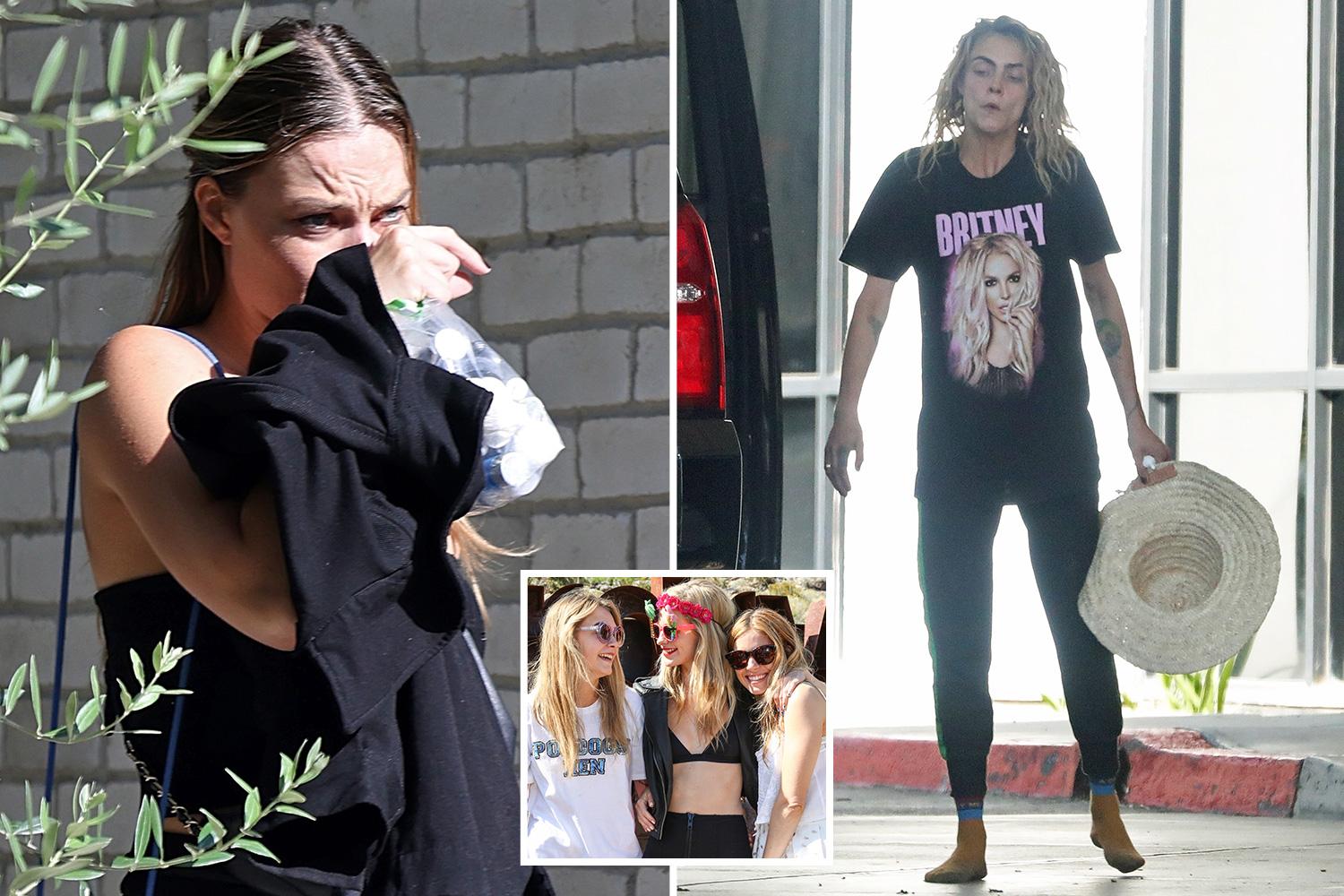 While the footage will show half naked bodies dancing and having a good time, Cara said it felt 'so much more than that' for her.

"It’s just so much love in there you know," she told the camera. "Oh god, this is the journey, this is the discovery of… I don’t know, yeah.

"Like I’m feeling things.. I don’t usually do that!"

It's a joint production between streaming platform Hulu and BBC Three. 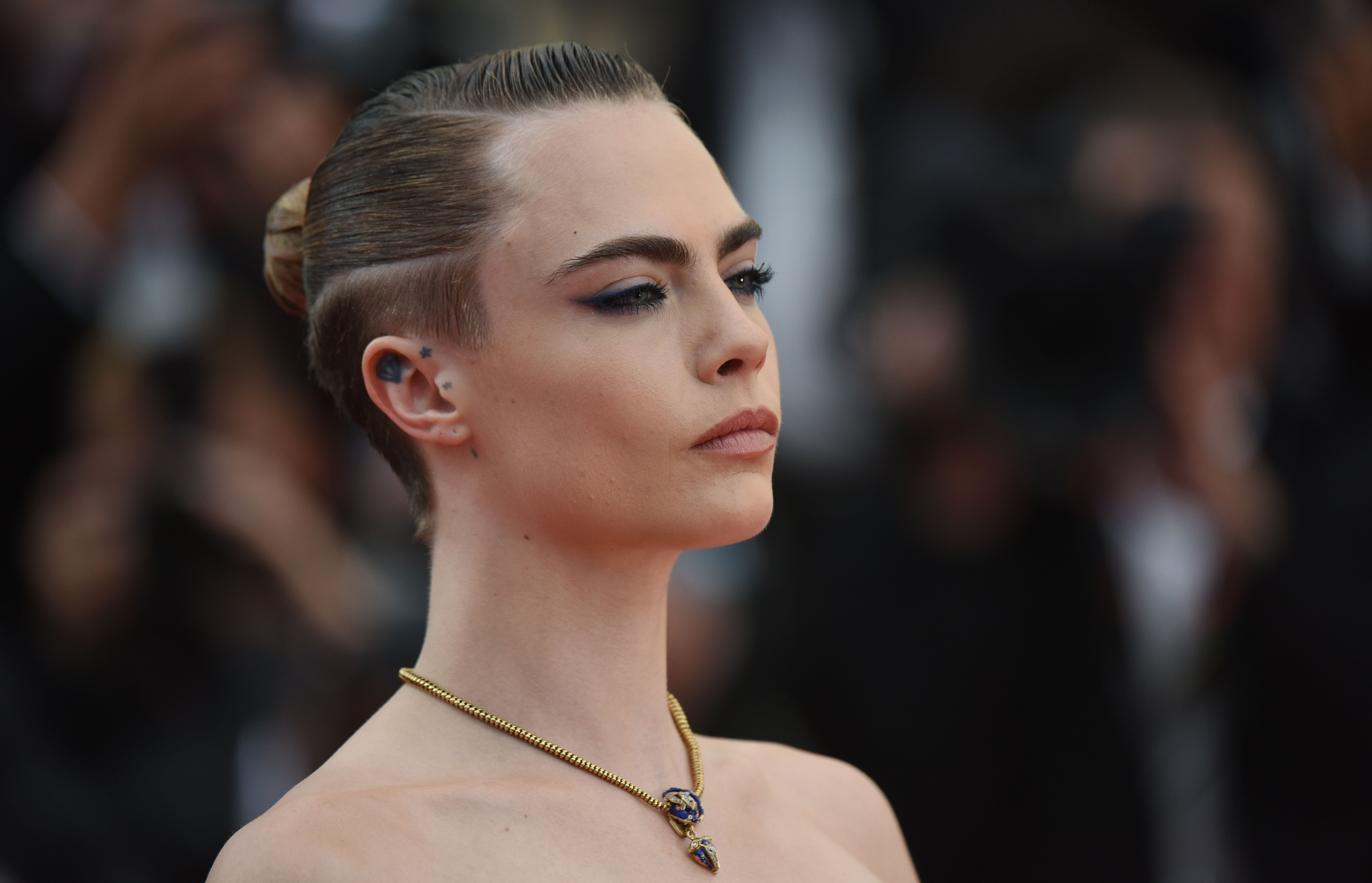