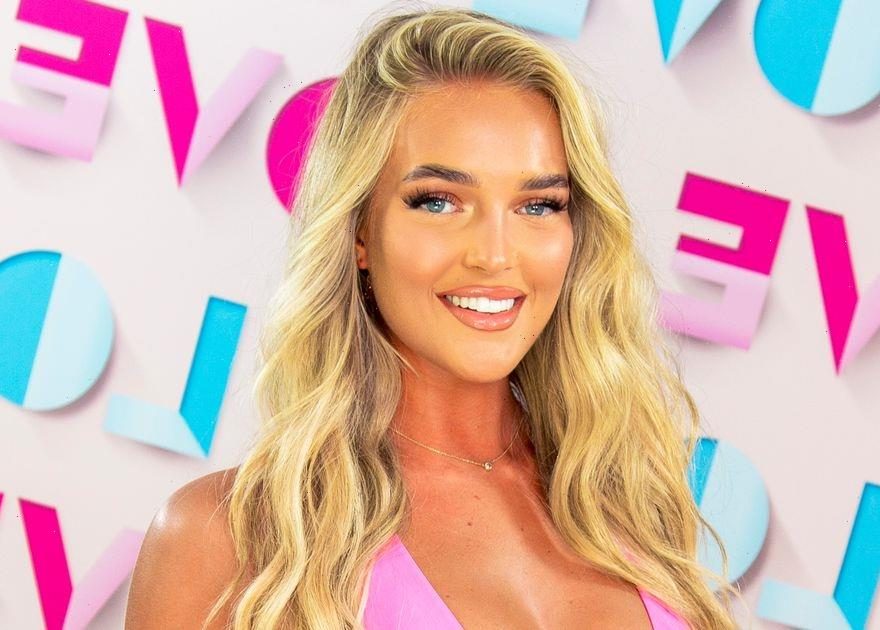 Chris Hughes' ex Mary Bedford is set to send shockwaves through the Love Island villa as she's confirmed as one of the stars heading into Casa Amor.

The 22 year old may cause upset during her stay at the island's second home as she has revealed she has her eyes set on Liam Reardon, who is happily coupled up with Millie Court.

Blonde beauty Mary is one of the first six Casa Amor residents that has been unveiled ahead of the epic twist's launch later this week.

Ahead of her arrival, Mary said of the hunk: "He's just beautiful. He's 6ft 6 for a start, he seems really old-school, like a gentleman.

Get exclusive Love Island stories and fabulous updates straight to your inbox with OK!'s daily Factor 50 newsletter. You can sign up at the top of the page.

"And he's basically the same age as me. He's perfect," she continued, before adding she also had the hots for Teddy Soares and Toby Aromolaran.

She added: "I'm just going to get in there, see how Liam actually is feeling about Millie really and then reasses.

"I'm definitely not one to lay it on thick. I'll just do a bit of flirting and see how it goes. That's the whole aim isn't it?

"If I go in there and I really like Liam I'll have to step on Millie's toes. If all the boys are coupled up you will be stepping on toes.

"If I could get away with not having a conversation I probably would as I hate confrontation, but if I need to I would."

Discussing her love life up until now, Mary confessed: "I have the worst luck, ever, with boys. Genuinely the worst ever.

"I always get dragged into the same circle of boys. So I was like, I need to go in another direction."

The pair never officially confirmed their romance but were spotted on a string of dates last summer.

A source told The Sun at the time: "Chris and Mary went out for a slap-up dinner and looked really close.

"They were ­kissing and cuddling and were all over each other when they headed out at the end of the evening."

For the latest Love Island gossip, make sure to sign up to OK!'s daily celebrity newsletter and Factor 50 – your one stop for all the latest villa news.

Love Island continues nightly at 9pm on ITV2 and ITV Hub. Episodes are available the following morning on BritBox.