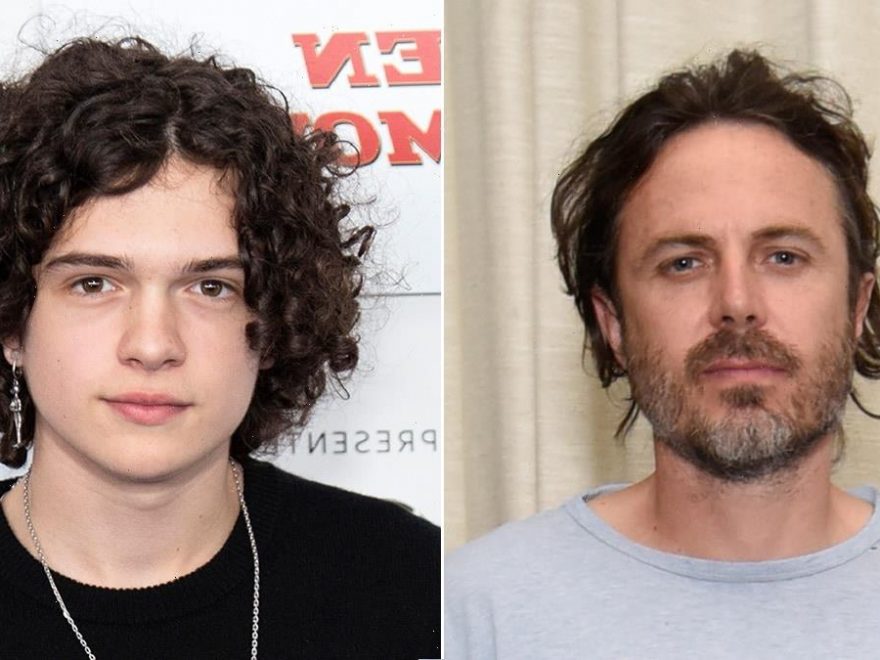 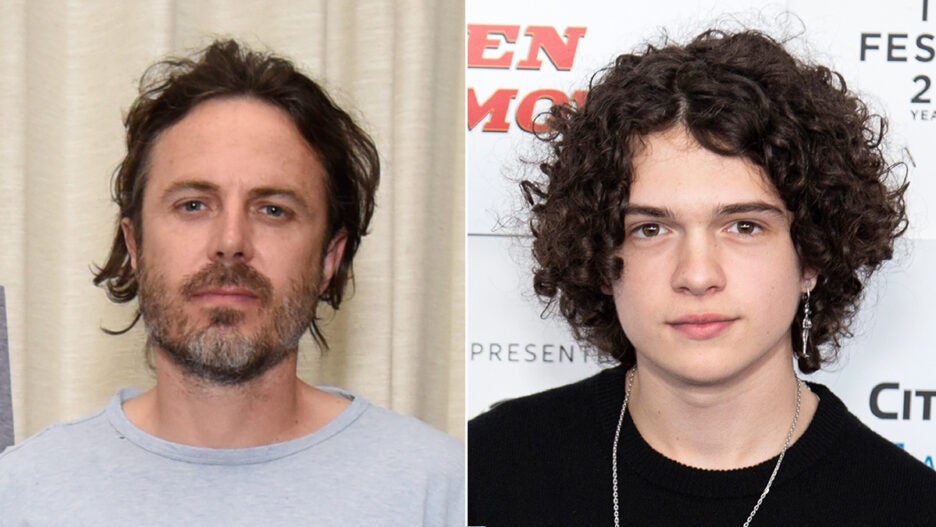 Pohlad wrote and directs “Dreamin’ Wild,” his first film since his Brian Wilson biopic “Love & Mercy” was released in 2014 to positive critical response.

Per the official synopsis, “Dreamin’ Wild” tells the true story of the Emerson family. When “Dreamin’ Wild” – the album Donnie self-recorded as a teenager with his brother Joe – is re-discovered and meets critical acclaim, adult Donnie is forced to confront ghosts from the past and grapple with the emotional toll his dreams have taken on the family who supported him. 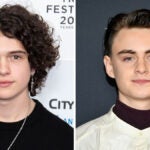 Production began this month in Spokane, Washington. In a framing device similar to “Love & Mercy” where John Cusack played an older Brian Wilson and Paul Dano played the younger version of the character, Affleck plays Donnie Emerson as an adult, while Jupe – fresh off “A Quiet Place – Part II” – plays Donnie during his teenage years.