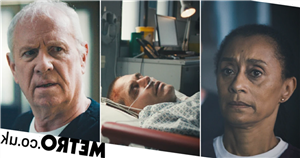 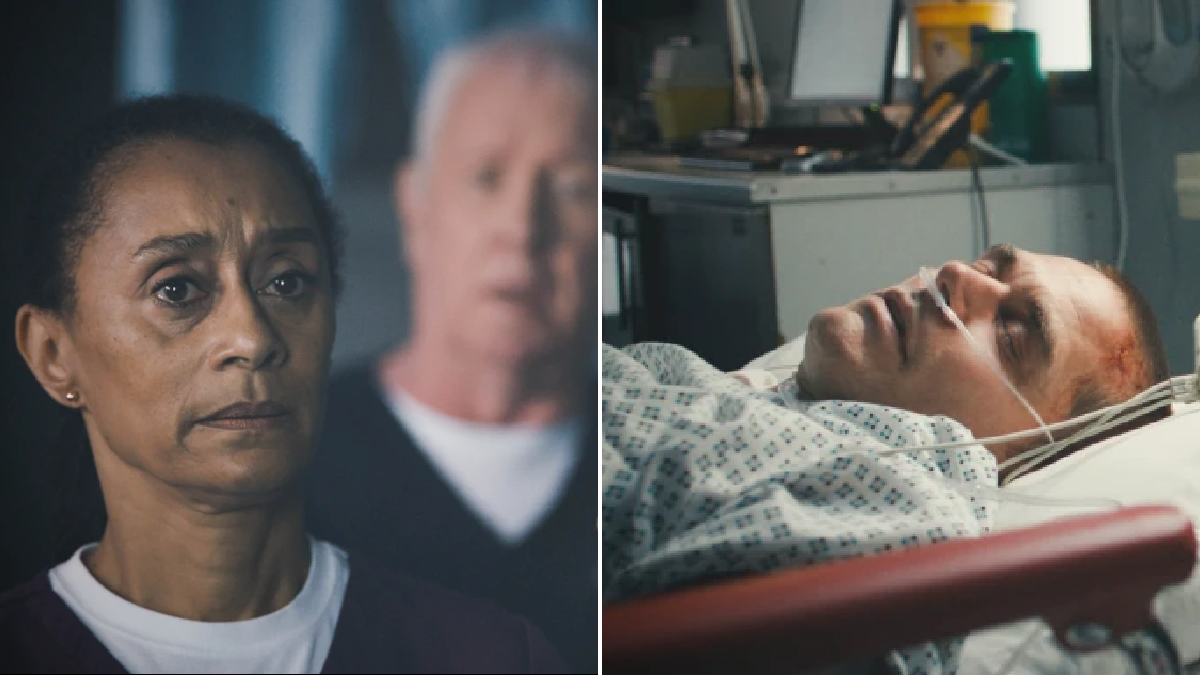 Tonight’s episode of Casualty, the second in a two part Christmas special, is full of drama, suspense and emotion as the staff of the ED battle to save Iain (Michael Stevenson)’s life, Charlie (Derek Thompson) tries to ignore worrying symptoms and vengeful Laura Merriman (Holly Aird) returns to wreak absolute havoc.

Director Matt Hilton has said, ‘I don’t think I’ve ever made an episode of TV as good as this. I might not again.’

After last week’s horrific accident when a van plunged down a cliff with Iain on board, the action in this one is firmly inside the hospital – but it’s every bit as gripping.

Iain battles for his life after his sudden collapse at the end of last week’s episode. His partner Chrissie (Lauren Crace) is forced to tell the staff trying to save Iain about the accident in the van – which Iain omitted to tell them after it happened. As Iain suddenly deteriorates, it’s a race against time for Dylan (William Beck) and the team to try to work out what’s happening.

When Charlie begins to recognise Laura, he asks social worker Adi (Raj Bajaj) to find out what he can about her. But Adi is distracted by Marty (Shaheen Jafargholi). Will he make a fatal error?

Coming up on #Casualty. pic.twitter.com/g3ElE1tihb

As Laura realises she’s cornered, she becomes more desperate, and the episode builds to a nail-biting climax as Charlie and Tess risk their lives to keep everyone safe.

Not everyone will make it out alive…

Sue Haasler is the author of five novels and the official BBC Holby City book, which you can read about here.