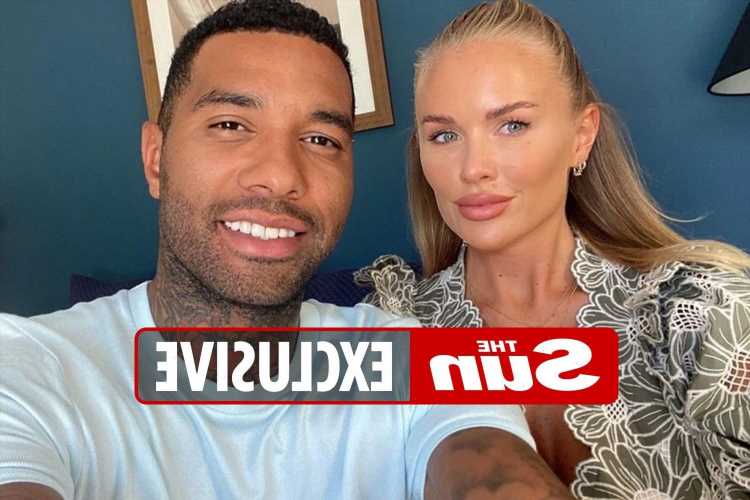 CBB star Jermaine Pennant has found love with a millionaire travel company heiress after his marriage split from Alice Goodwin.

The bad boy former Liverpool ace, 38,is said to be “smitten” with Liz Barrett, heiress to multi millionaire and owner of Eccelentia Travel. 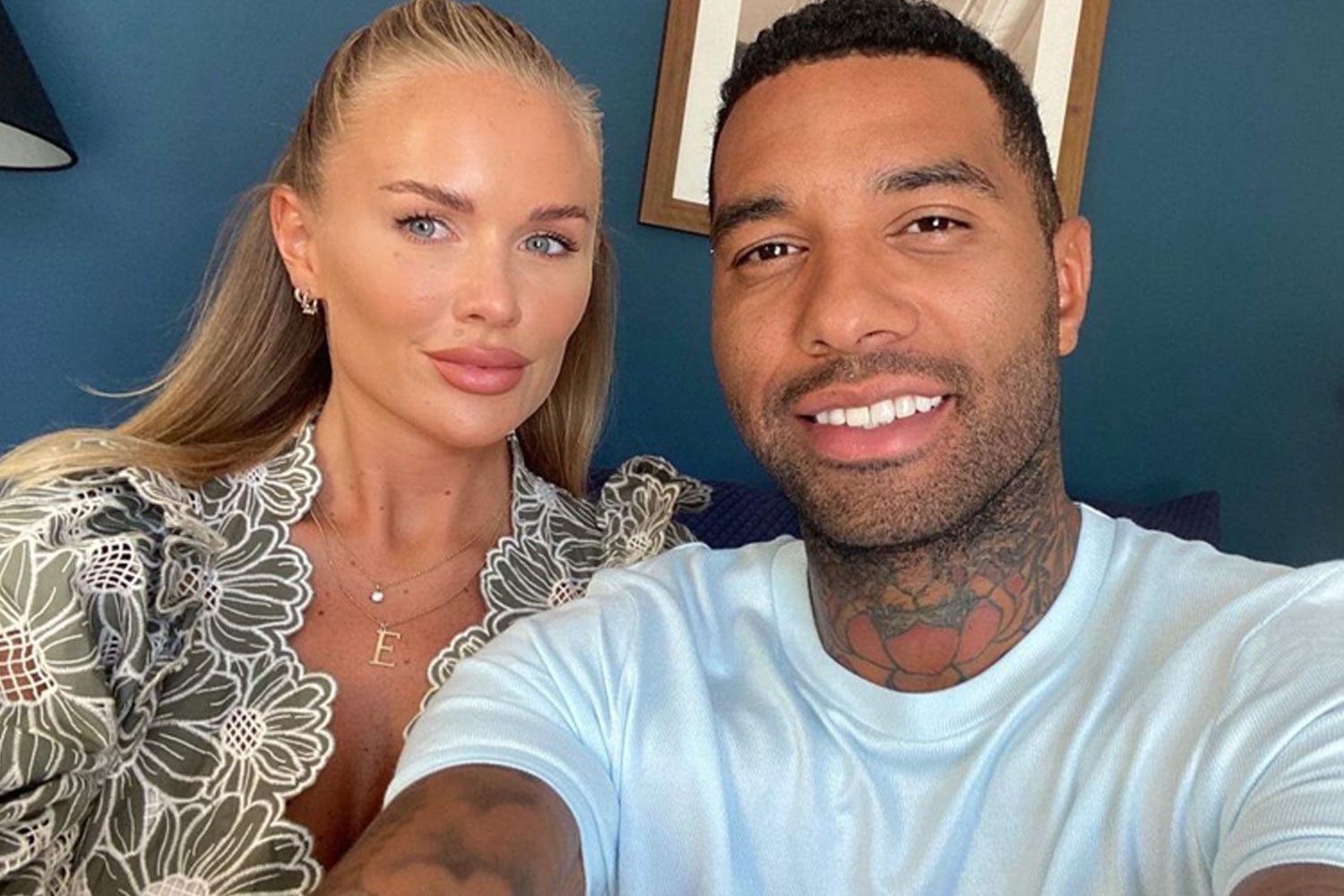 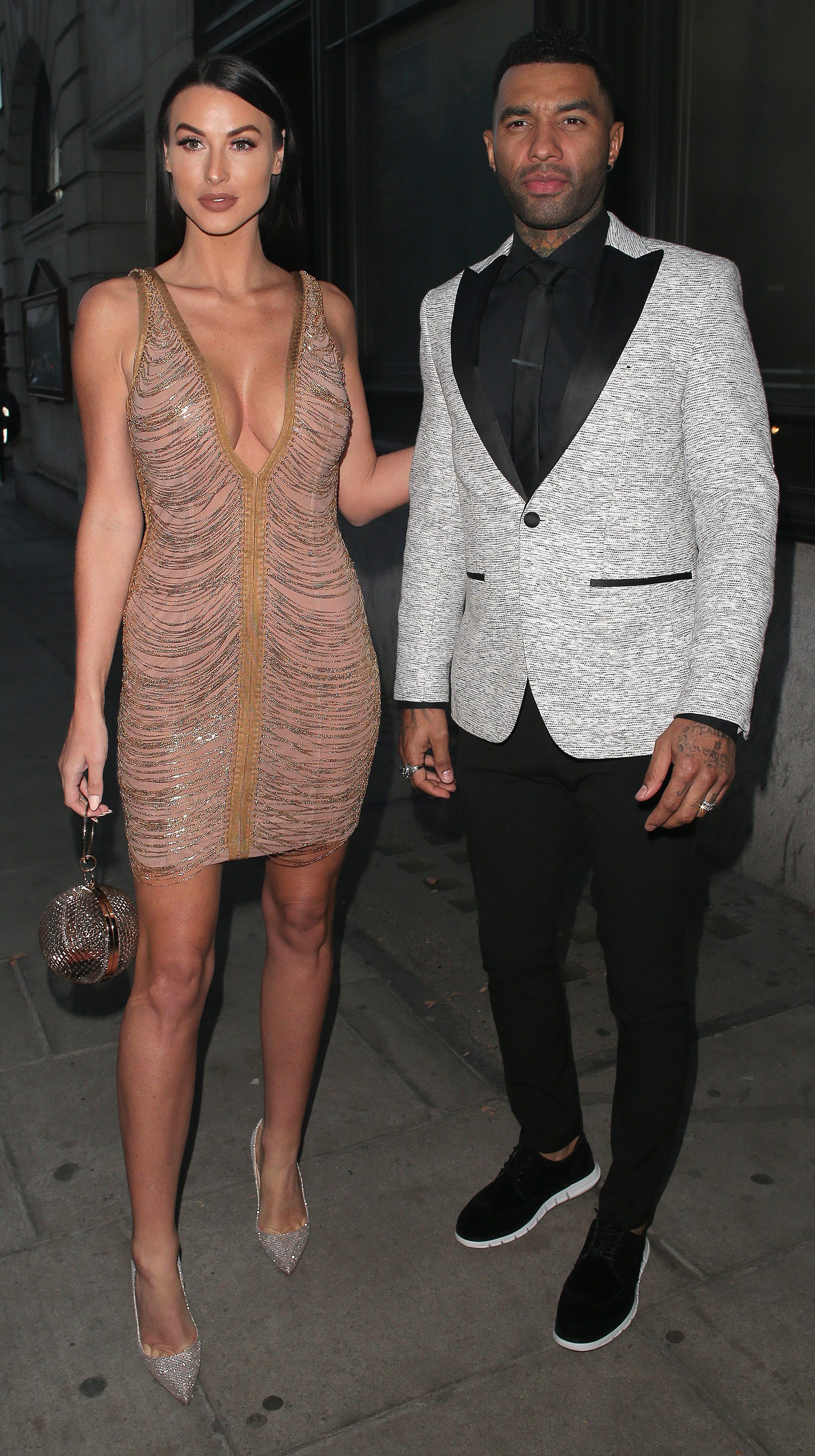 This is Jermaine's first serious romance since he split from wife Alice last March over "trust" issues, after nine years together.

A source told The Sun: “Jermaine and Liz have been dating for a few months and have been living abroad at her parents' villas in Spain and France.

"Jermaine is back in England now hoping to tie up a lucrative media deal.

"The pair are smitten and get on so well. They have so much chemistry, and love being together.”

Jermaine and Alice split just before lockdown after nine years of “ups and downs”.

The model, 34, made the announcement on Instagram last March as she addressed their tumultuous relationship – two years after Jermaine famous 'flirty banter' with Chloe Ayling in Celebrity Big Brother.

She told her followers: “I’d like to let people know that Jermaine and I are no longer in a relationship. We have spent nine years together with ups and downs but ultimately we couldn’t make it work.

"I will always care for Jermaine and wish him the best but at this point all avenues have been explored to make the marriage work and sometimes things just aren't meant to be.”

She added: "There is no drama, scandal animosity or bitterness just two people who's journey has come to an end together.

"We have made this decision mutually and we are both looking forward to what the next chapter has in store."

In his own statement on Instagram stories, Jermaine said there had been "no drama" despite their split.

He said: "After 9 years together and nearly 6 years married, Alice and I have decided to separate.

"I will always love Alice, but we’ve decided to head our separate ways. There is no drama, and we will always remain close friends."

Alice and Jermaine married in a lavish ceremony in Cheshire in 2014 after dating each other for three years.

In 2019 the couple underwent therapy on Celebs Go Dating to try and solve their marital issues but despite their efforts, they decided to go their separate ways the following year. 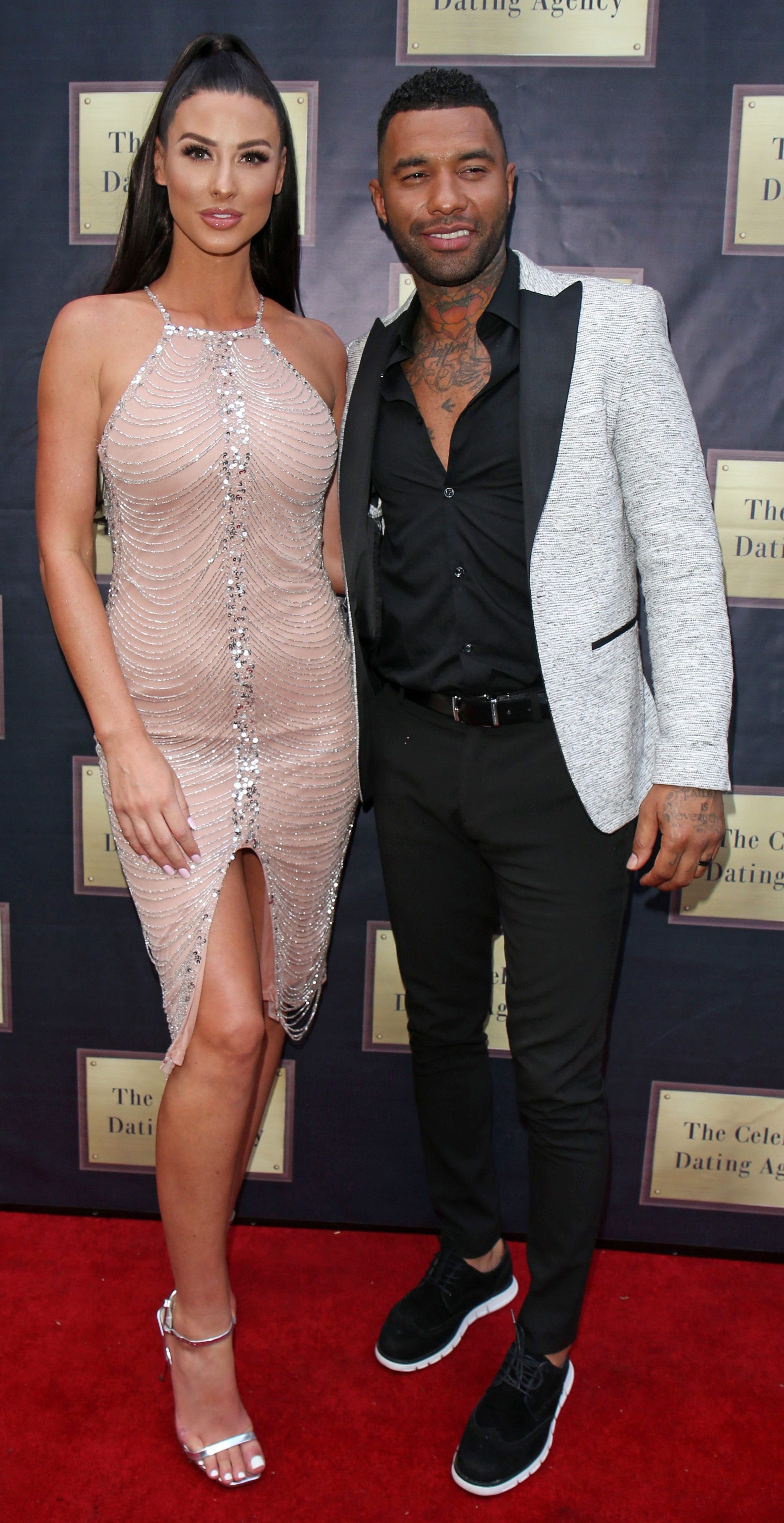 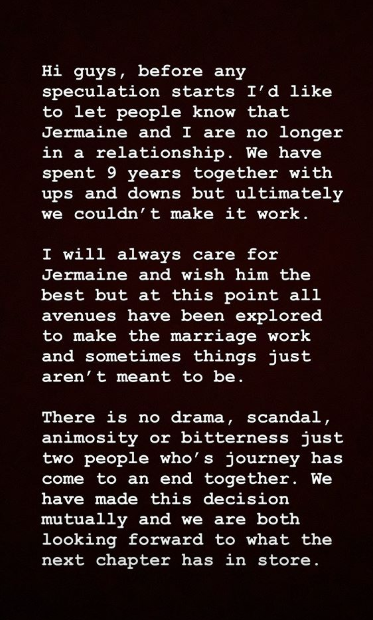 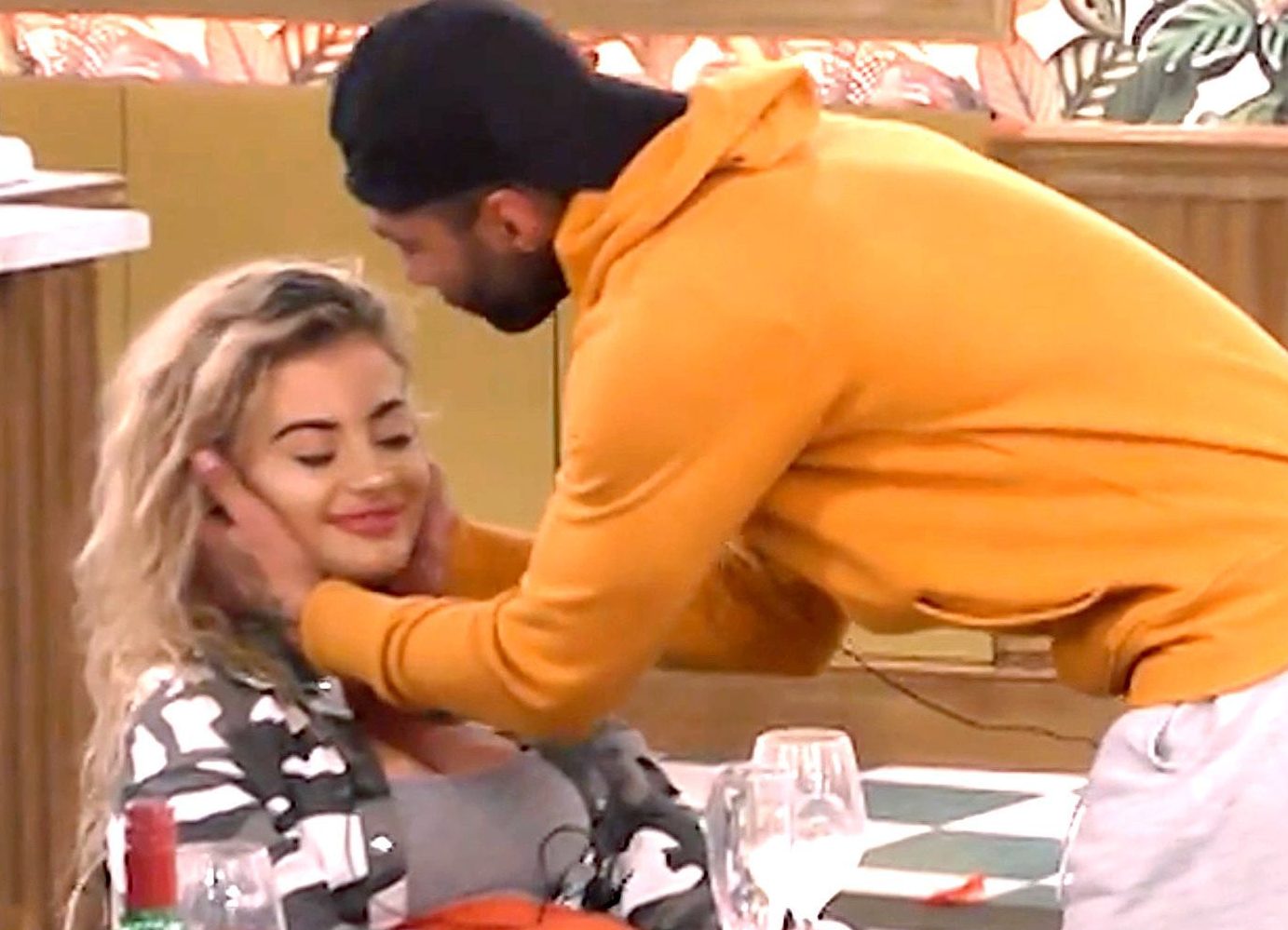