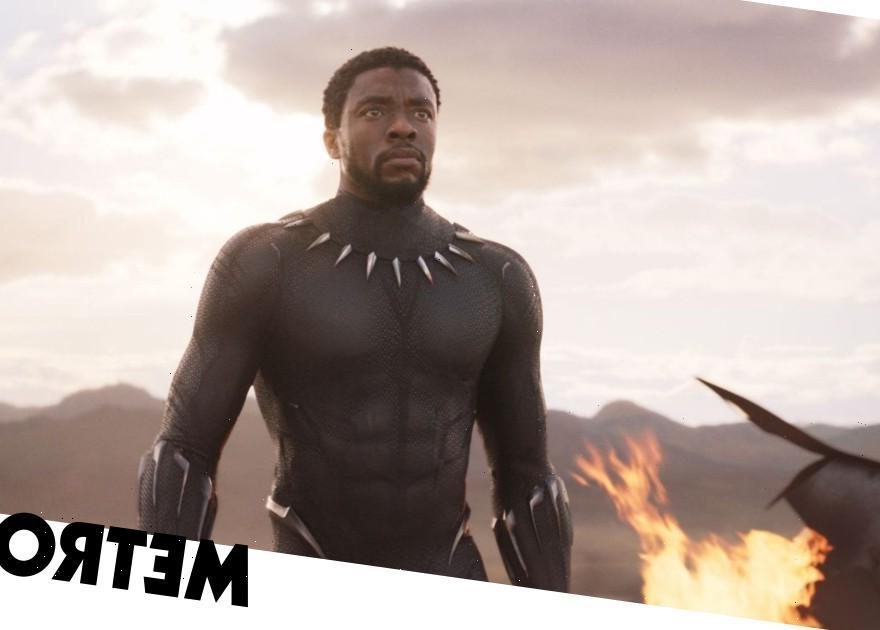 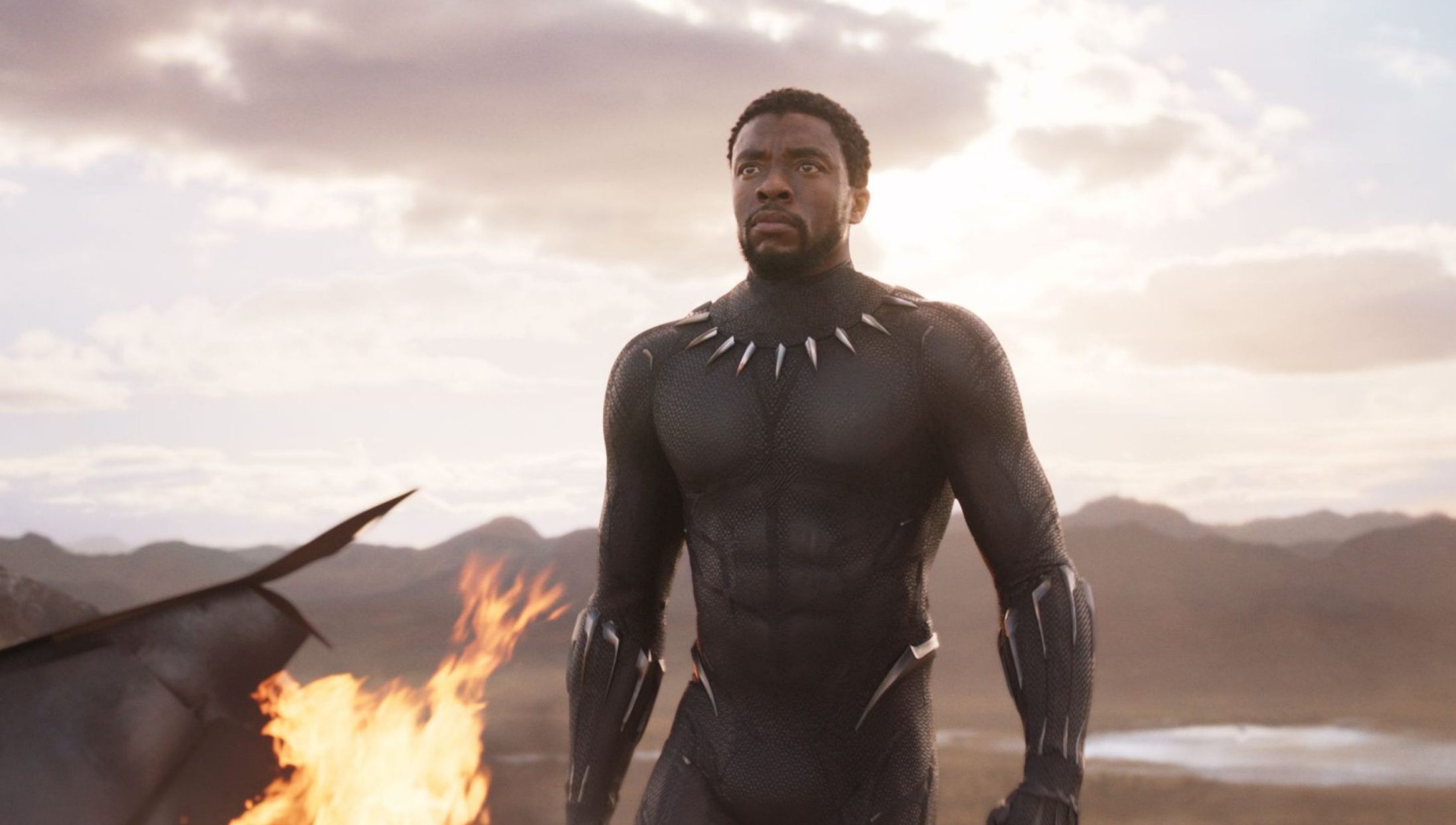 Chadwick Boseman’s brother has insisted that he would have wanted his Black Panther role recast, following his death.

The actor played King T’Challa in the Marvel blockbuster but died last year aged 43, following a battle with colon cancer.

Marvel boss Kevin Feige later announced that he would not be replaced in the upcoming Wakanda Forever sequel, which began filming recently.

There has since been an intense debate on social media on whether another actor should take the helm, with the late star’s sibling, Derrick Boseman, adding his name to the chatter.

Speaking to TMZ, he explained that T’Challa needs to live on in the franchise, even if it means that someone new takes over.

He also shared his belief that his brother would have also wanted this, as he knew the power of the character and everything he meant to fans.

Derrick noted that Chadwick never shared his wishes before he died, but is sure that he would agree with those who want the character to live on.

His words come amid a wide discussion taking place on Twitter regarding Black Panther 2, with many suggesting that T’Challa has many more stories to tell.

Production began on the sequel earlier this year, with the film slated to be released in 2022.

It is not clear how it will move forward without Boseman in the lead role.

A #RecastTchalla hashtag is gaining momentum, with one Twitter user branding it a ‘mistake’ for the character to be retired.

‘Dedicate the next film to him and honor him as much as possible but theres literally a mountains worth of character development left to explore for tchalla [sic],’ they posted.

‘I get them not immediately recasting him but yeah, they need to recast. It doesn’t make sense not to,’ another agreed.

However, the suggestions left the fandom divided as others want the part to be left alone in the wake of the tragedy.

‘That’s an underestimation of the deep appeal of Chadwick Boseman on his own, let alone as this iconic, admirable character,’ a follower said.

‘It would be watered down by simply replacing the actor. Grateful Disney recognizes this.’

As an upset fan added: ‘Nope, don’t recast him. Make Shuri the new Black Panther, like in the comics. Chadwick was T’challa, in the MCU there shouldn’t be another one.’