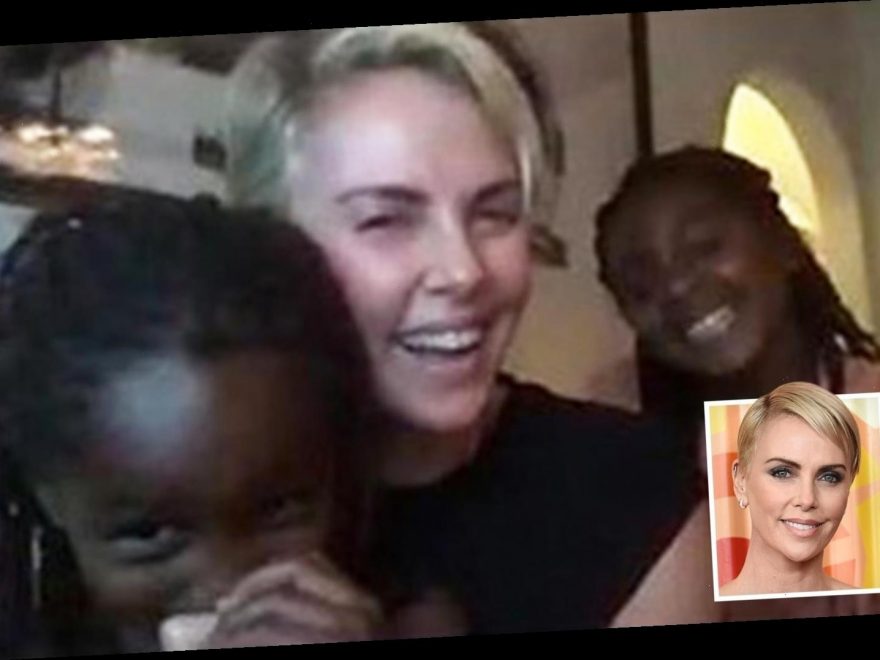 CHARLIZE Theron shared a rare photo with her daughtersJackson and August during a Zoom call while celebrating her 45th birthday.

The A-lister took to Instagram to share a screenshot of her kids while having a video call with some of her loved ones. 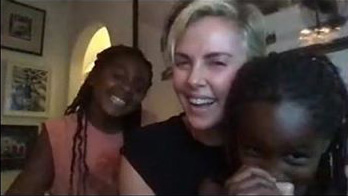 She captioned it: "My first virtual birthday party…I think my mom fell asleep 5 min in."

Charlize's mom Gerda could be seen relaxing in a chair in one window on the screen.

She added: "Thank you to everyone for the bday wishes! 2020 has been a rough one but today was a bright spot for sure."

In the screenshot, a makeup-free Charlize smiles as Jackson, 8, and August, 4, reside at their mom's side.

Fans were loving the post as they took to the comments section to respond.

Another added: "I hope your day was wonderful even though you were away from friends, you are an incredible woman and deserve all the happiness in the world." 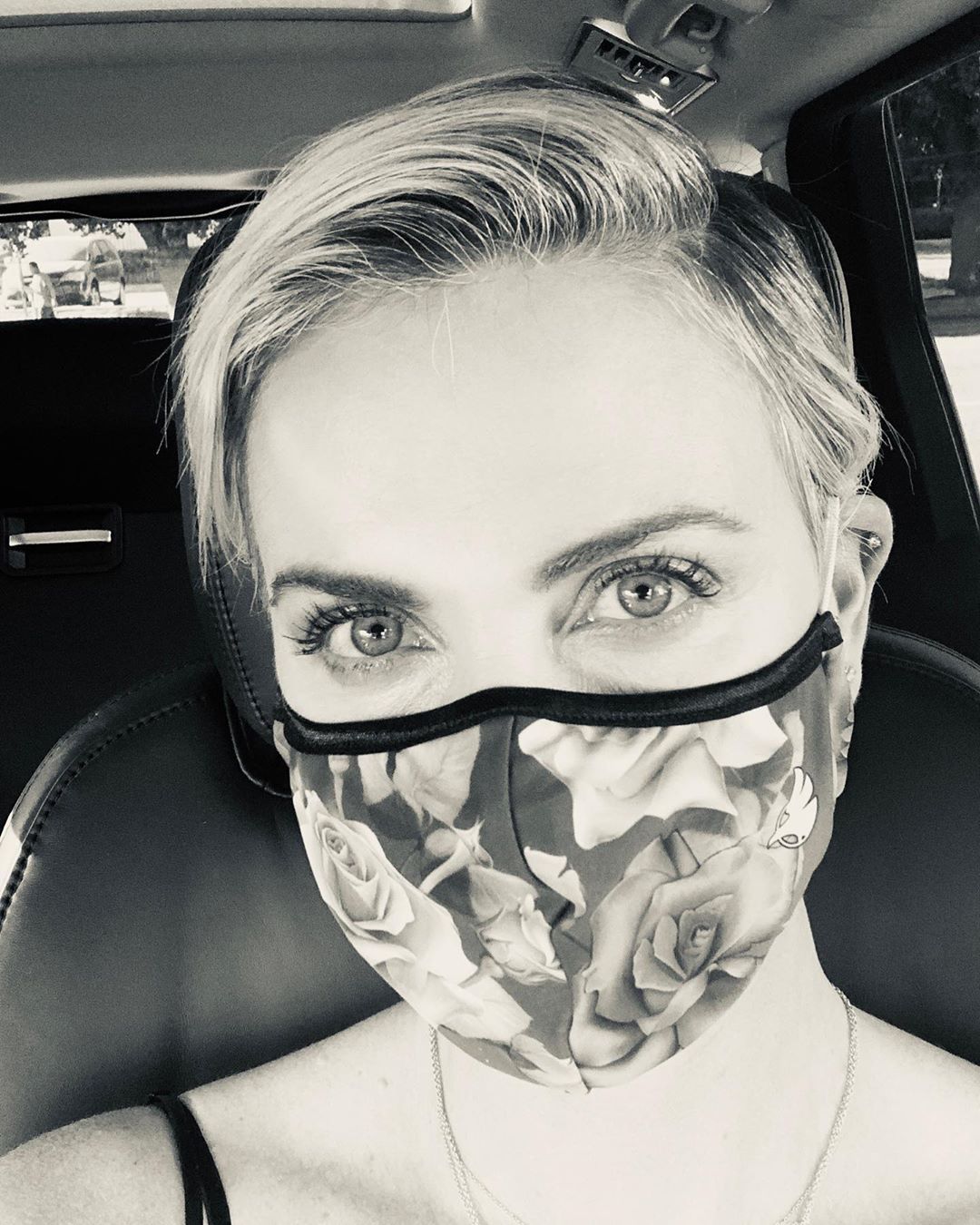 Charlize adopted Jackson in 2012 and August in 2015, and while the actress has been fairly private about her children, she did reveal that Jackson is transgender.

In an interview with Daily Mail she said: "Yes, I thought she was a boy, too. Until she looked at me when she was three years old and said: 'I am not a boy!'" 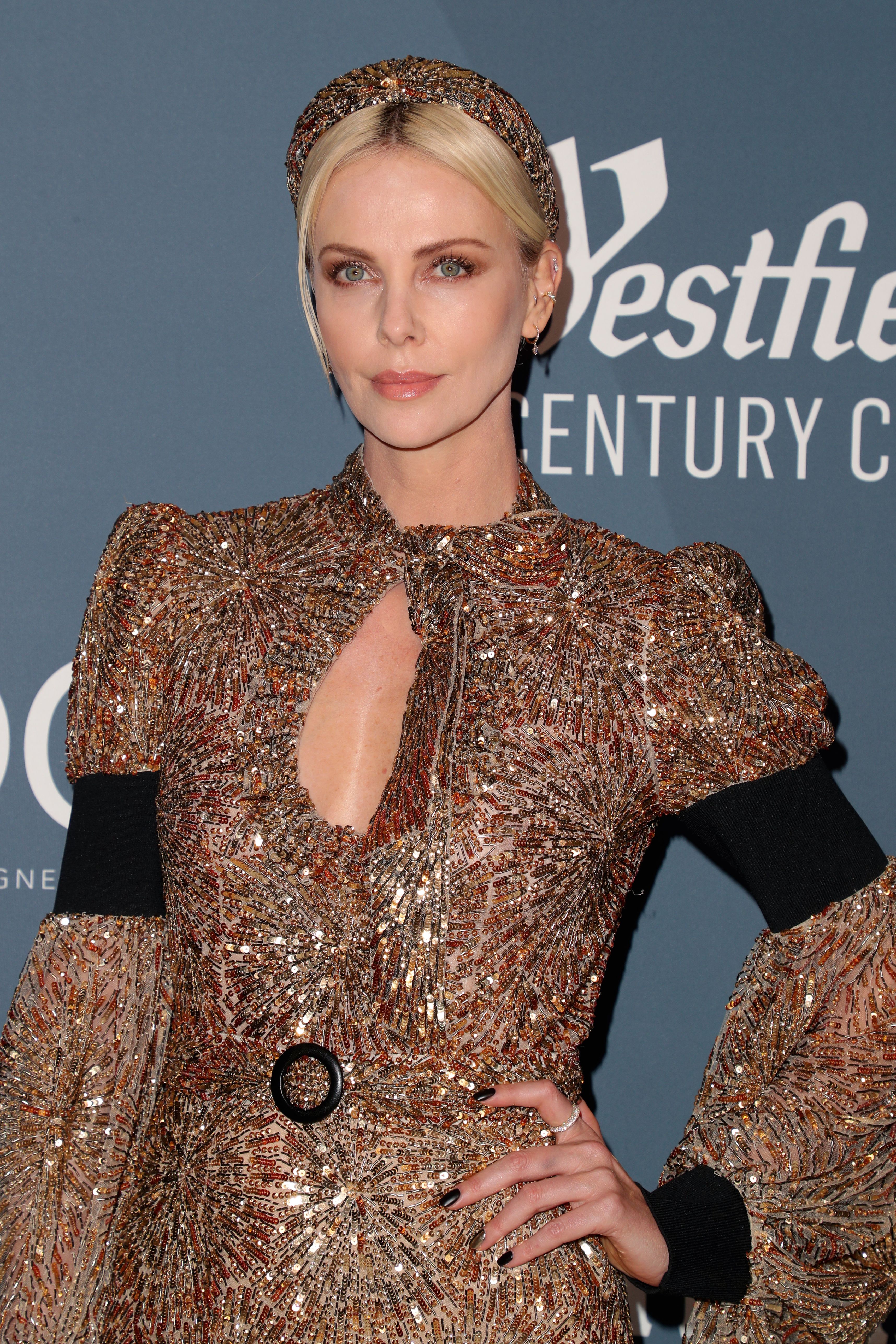 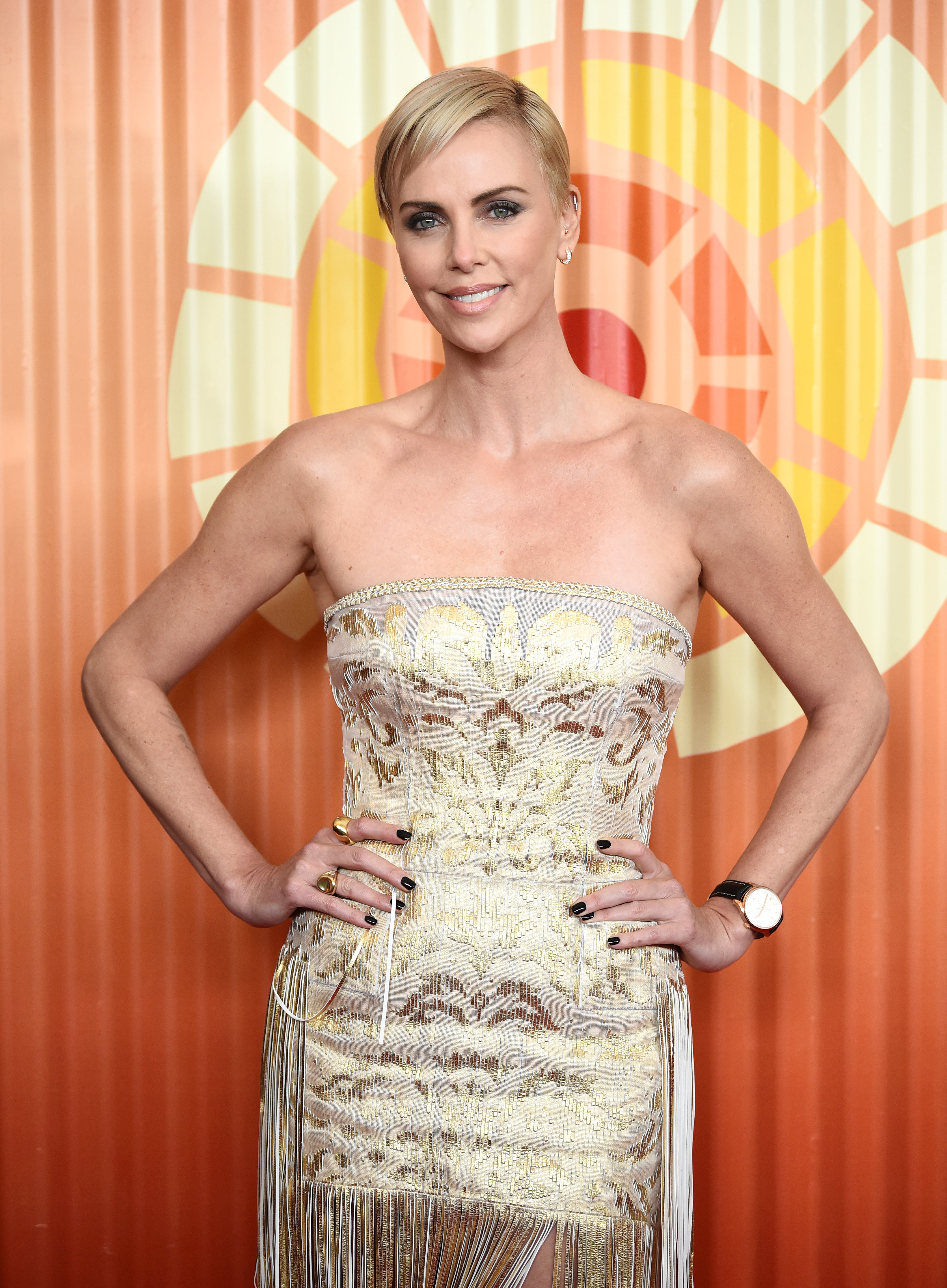 She continued: "So there you go! I have two beautiful daughters who, just like any parent, I want to protect and I want to see thrive.

"They were born who they are and exactly where in the world both of them get to find themselves as they grow up, and who they want to be, is not for me to decide.

"My job as a parent is to celebrate them and to love them and to make sure that they have everything they need in order to be what they want to be. 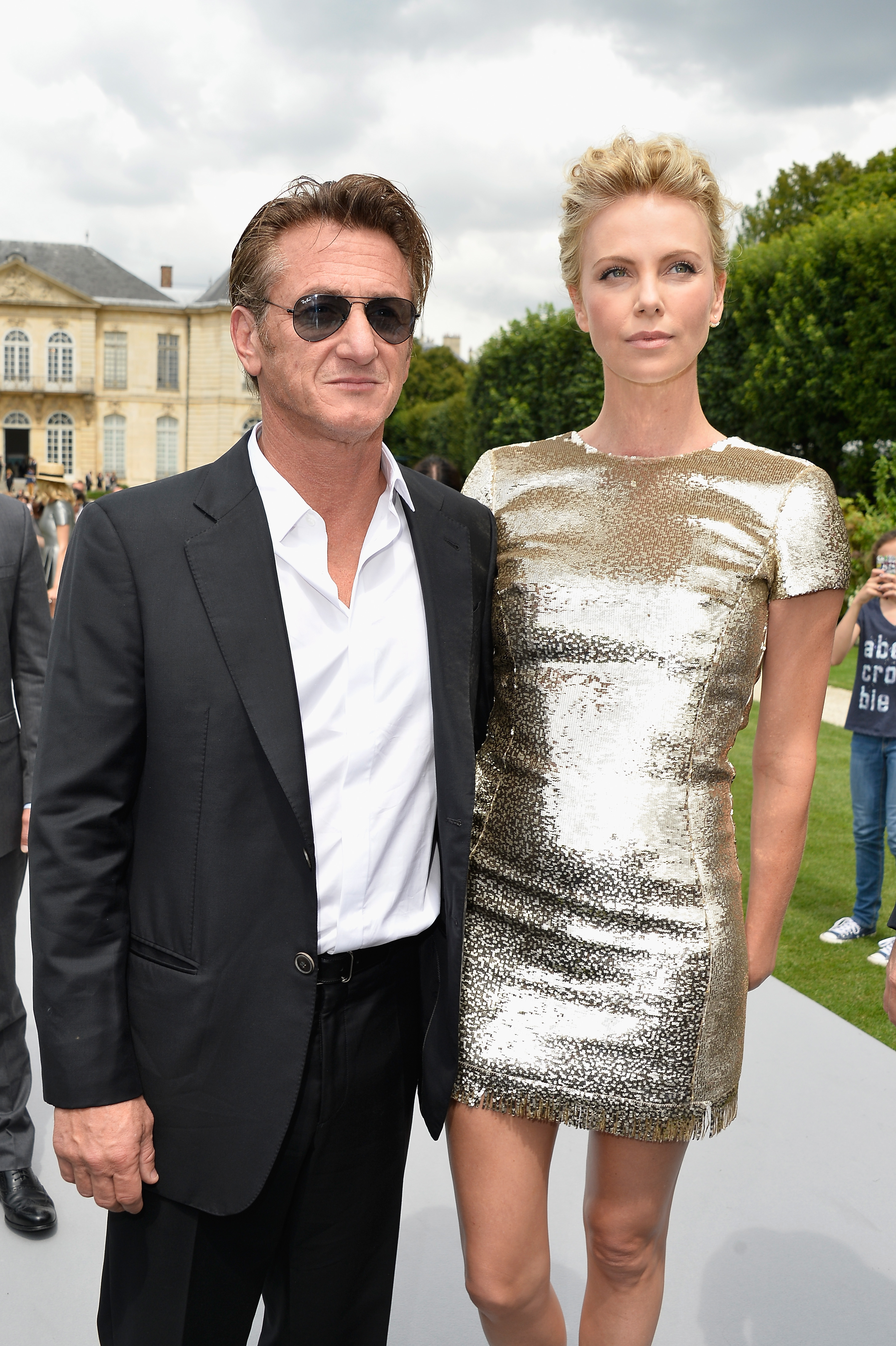 "And I will do everything in my power for my kids to have that right and to be protected within that."

Charlize added: "I was taught by my mom that you have to speak up; you have to be able to know that, when this life is over, you'll have lived the truth you're comfortable with, and that nothing negative can come from that."

The Oscar winner, who once dated Sean Penn, never had kids with him while they were in a relationship from 2013 to 2015.

While the actor recently got married to his girlfriend Leila George, Charlize was never engaged to him.

She told Howard Stern in an interview: "What? That’s not true. No. I did not 'almost get married to Sean', that’s such bulls**t.

"No, we dated, that was literally all we did, we dated."