We could run down the top billing of House of Gucci for you, or we could let one of its stars and most enthusiastic champions, Jared Leto, have the honor: “The one and only Ridley Scott is directing — one of my favorite directors ever — with a cast that I’m blown away to be a part of,” he told ET. “There’s Lady Gaga — the queen herself and just a terrific creative person and great actress. Adam Driver’s in the film, again just a phenomenal actor. Al Pacino, Jeremy Irons and on and on.”

The true crime drama tells the story of one of Italy’s most revered fashion houses and the murder that shook it to its core, when in 1995, Patrizia Reggiani was convicted of orchestrating the assassination of her ex-husband, Maurizio Gucci.

We’d previously gotten an official first look at Driver and Gaga as the estranged husband and wife at the center of this drama — plus plenty of unofficial shots of the cast on set — but ahead of a first trailer debut, MGM released character posters highlighting the Guccification of its five stars. 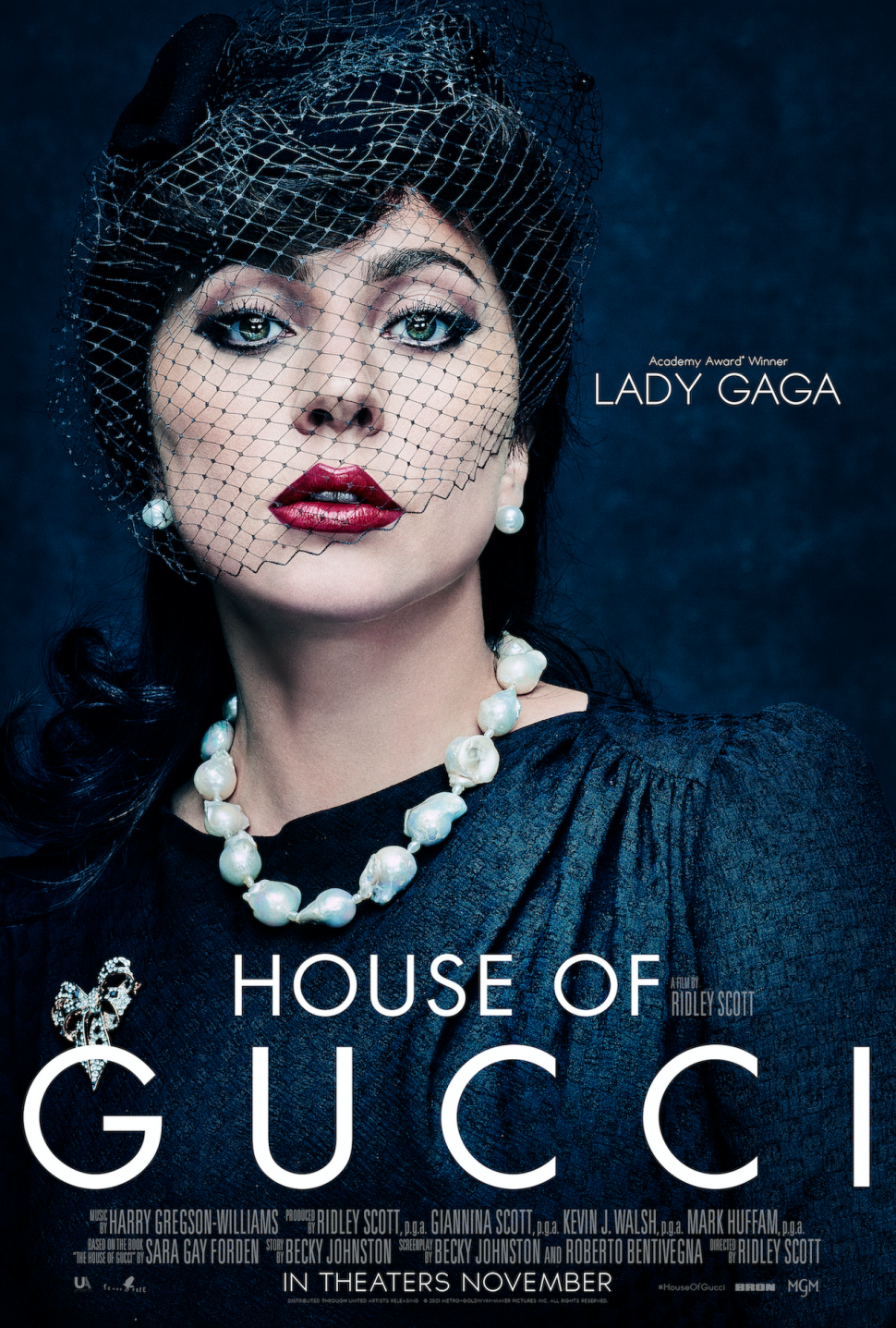 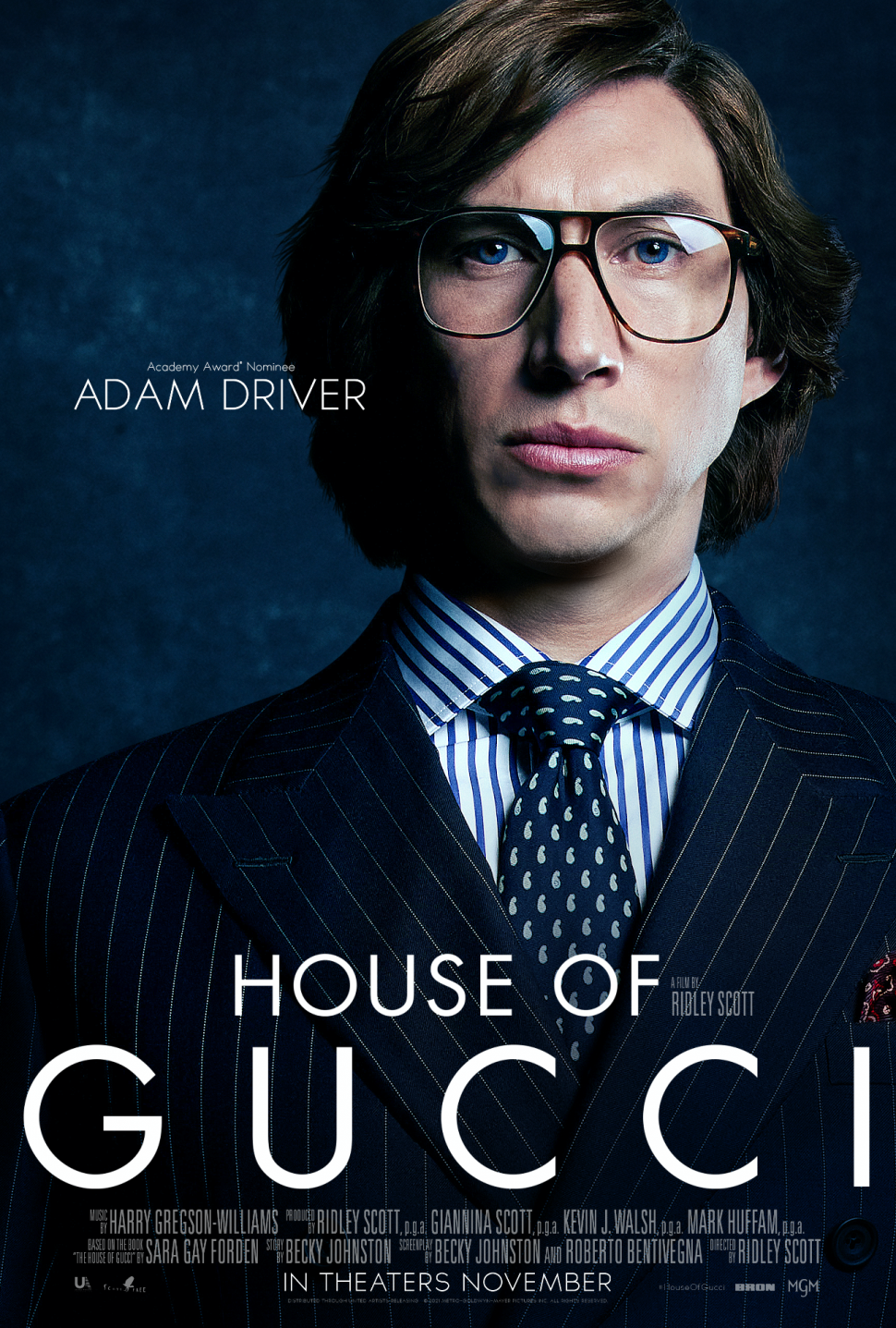 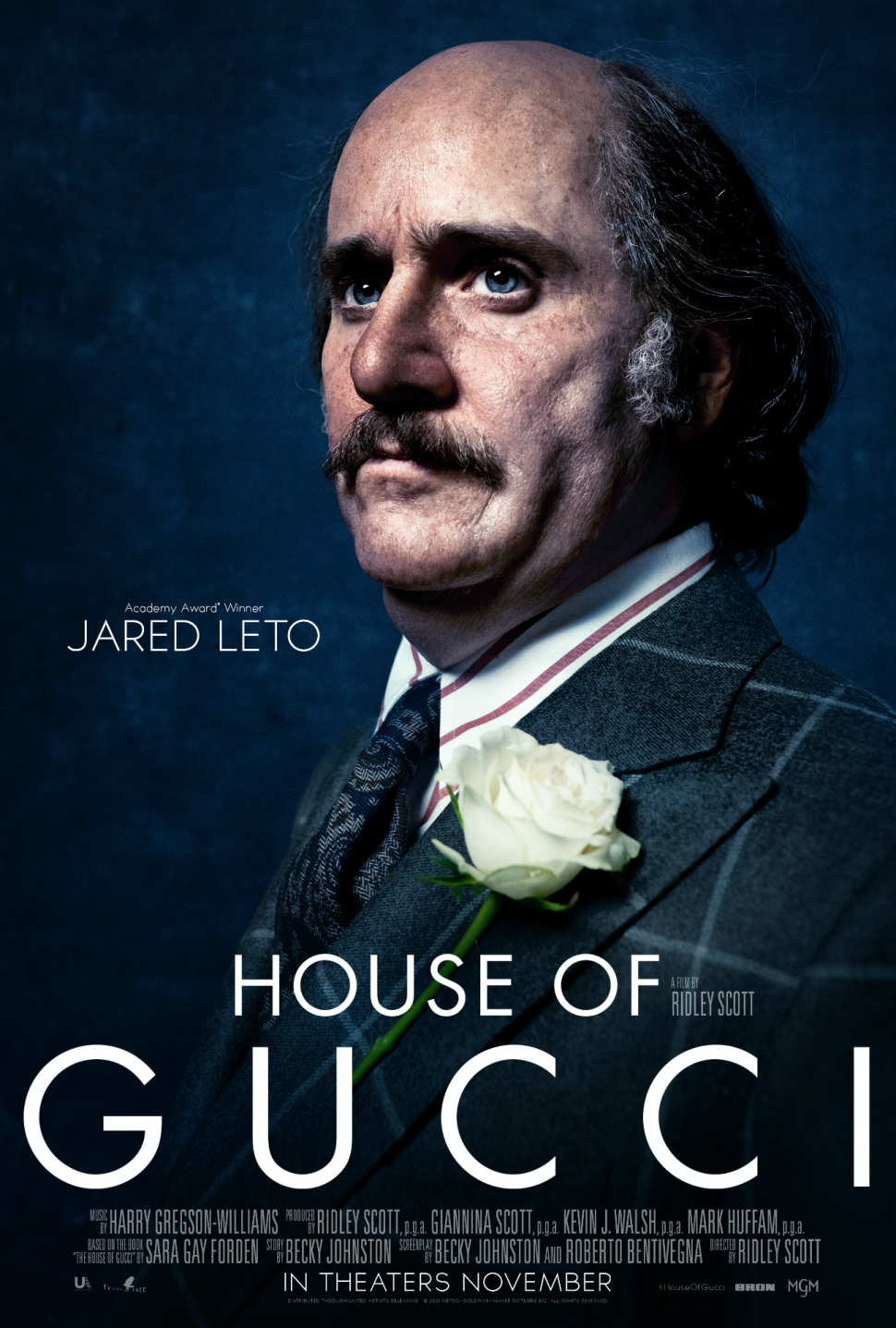 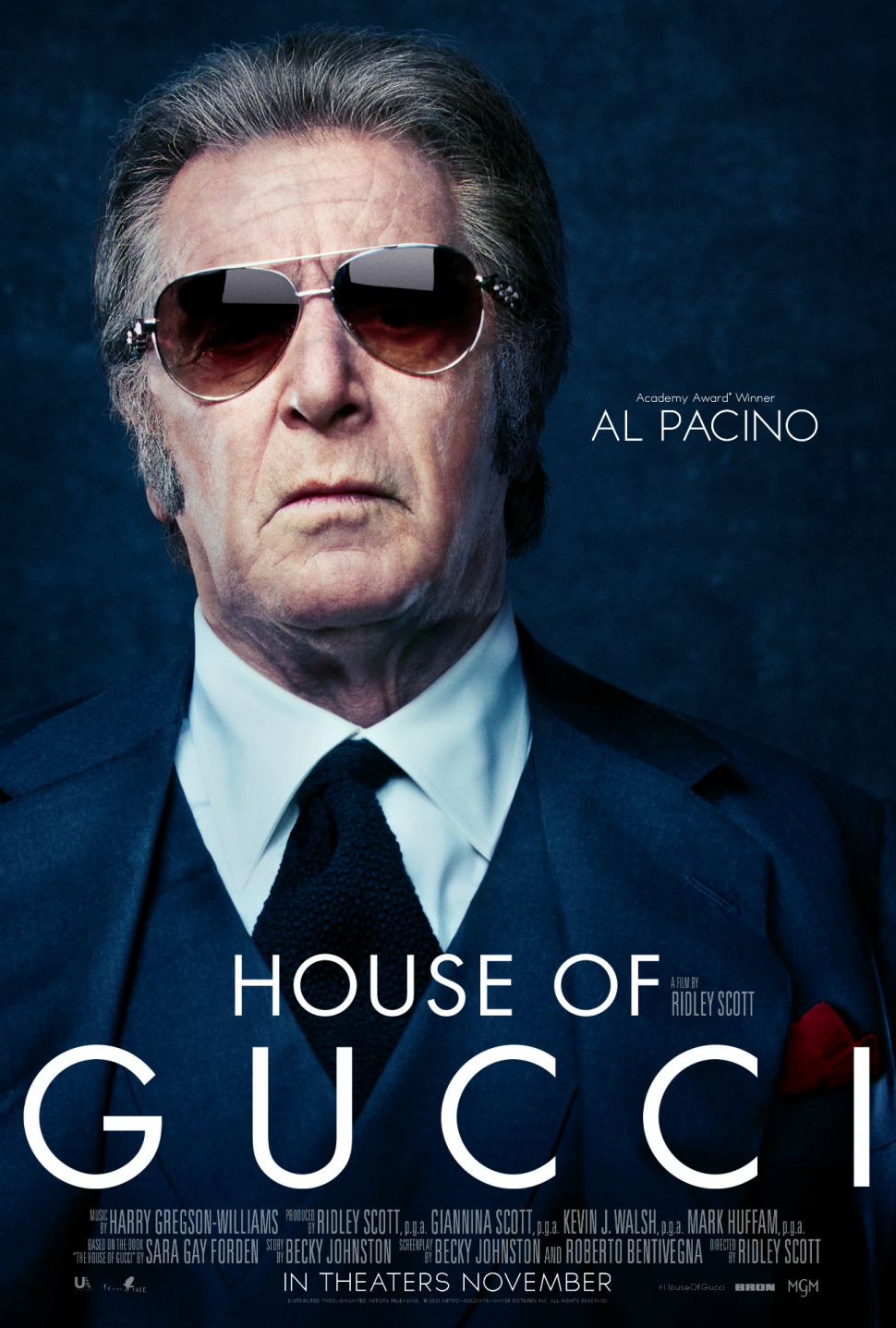 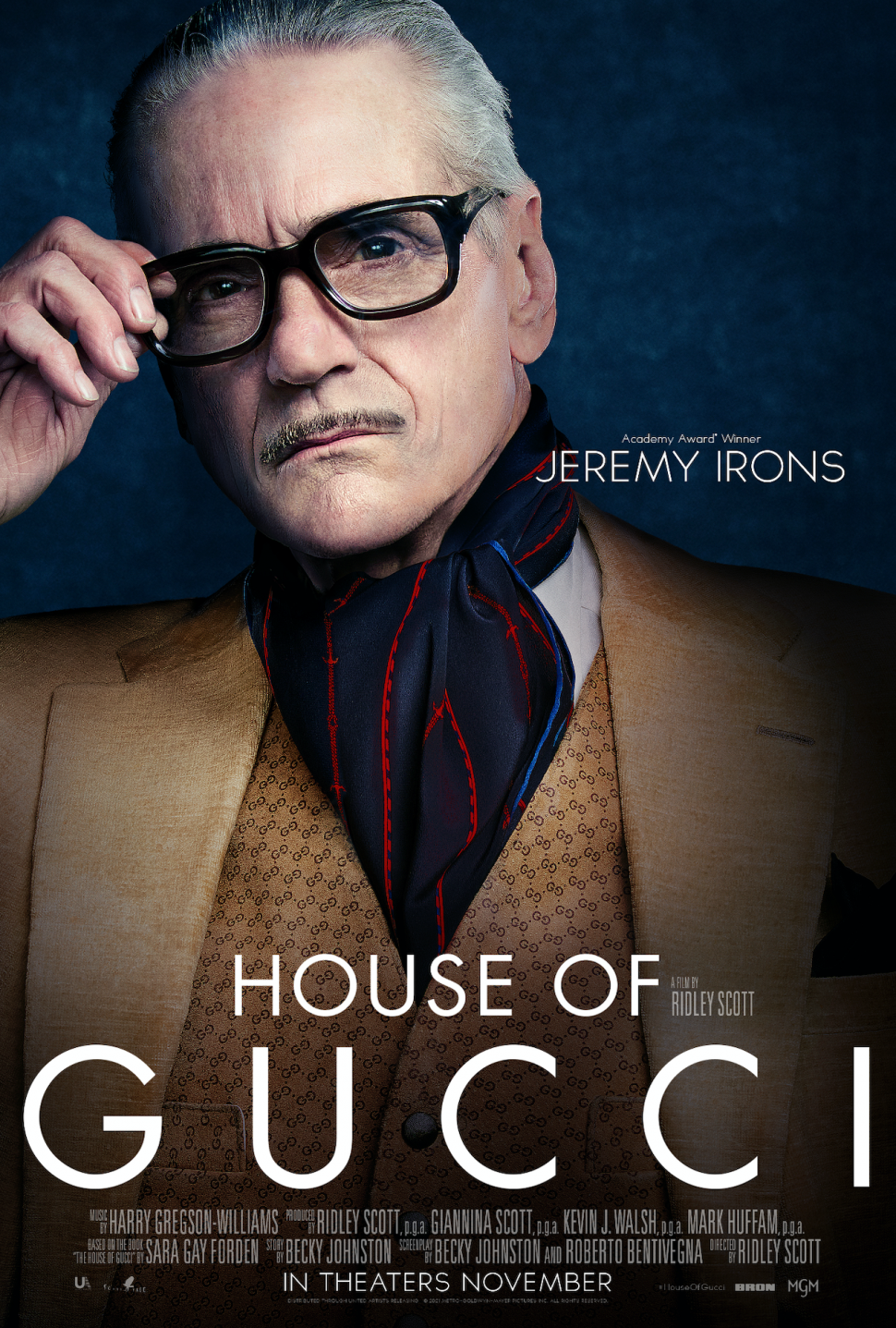 House of Gucci will hit theaters on Nov. 24.