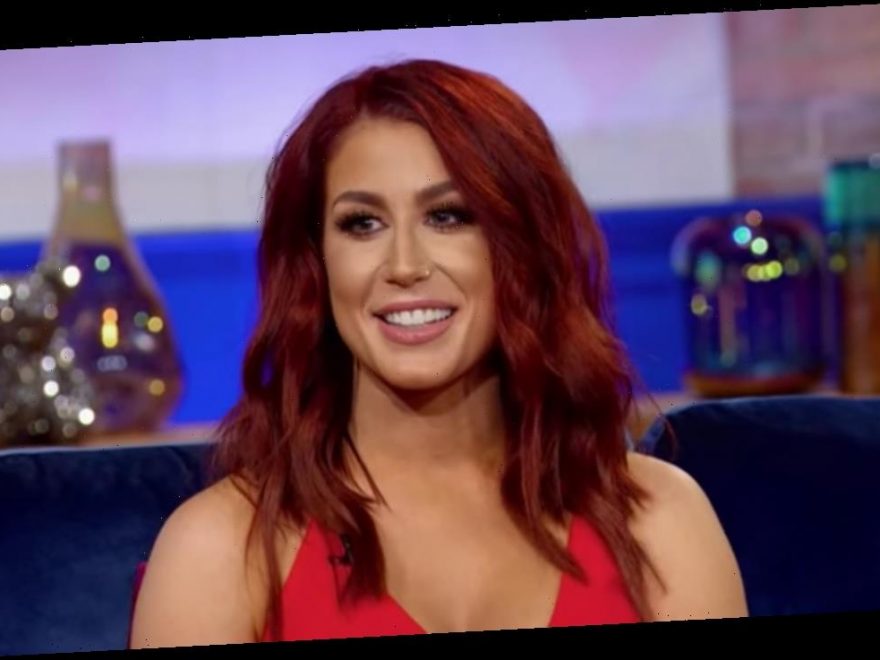 Chelsea Houska is looking adorable with her growing baby bump. The Teen Mom 2 star showed off a spandex outfit on Instagram and fans can’t get over how amazing she looks.

Earlier this year, Chelsea announced another DeBoer was on board. This is baby number four for the reality star and the third with her husband, Cole DeBoer.

On Instagram, Chelsea Houska shared a photo yesterday and Teen Mom 2 fans couldn’t help but gush over how amazing the reality star looks.

She is glowing and fit this time around. Chelsea is expecting a baby girl and she is due to be born sometime in early January. That puts the reality star and mom of three at roughly 30 to 32 weeks pregnant. With around two months to go, she is rocking the pregnancy vibe.

Another chimed in, “Good to see a cute momma and her bump vs allllll the negativity and politics. 💕.” 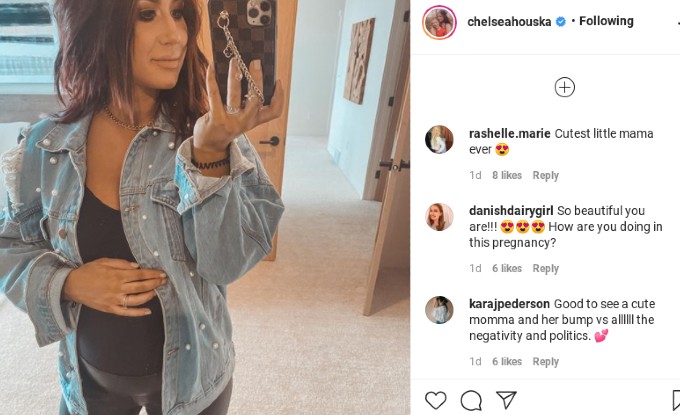 What is next for Chelsea Houska?

Last week, Chelsea Houska decided to end her run on Teen Mom 2. While there hasn’t been a confirmation from her, all of the signs point to her having filmed the last of her journey with the MTV show.

Teen Mom 2 filmed the reunion show and that is when she reportedly told her co-stars she wasn’t returning. So much has changed for Chelsea since viewers first met her on 16 & Pregnant.

Her relationship with Cole DeBoer has brought her to a new level. Chelsea is working on her brands, raising her children, and rocking the mom life. She is no longer plagued with the drama and other things some of her co-stars are, which means it was likely time for her to say goodbye to the show.

Moving on is a big step, but many of her fans support her. Chelsea Houska has built a home with her family, and she wants to expand on that.

There is a new brand launching soon, and with the fan base she has built from her Teen Mom 2 stardom, she may be able to sustain herself sufficiently without needing to film anymore.

Right now, Chelsea Houska is rocking her pregnancy and followers can’t get enough of how cute the soon-to-be mom of four looks in her spandex.