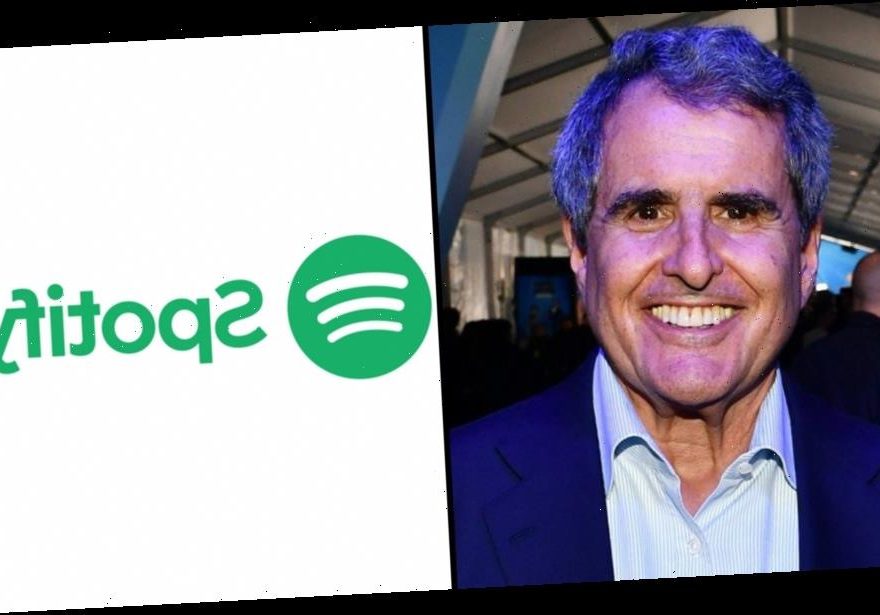 The never-ending search for original intellectual properties that can make the next franchises for film and television has led Chernin Entertainment chairman Peter Chernin and president Jenno Topping to make a deal with Spotify’s chief content exec Dawn Ostroff. They’ve formed a multi-year partnership to mine Spotify’s library and new podcast content for projects.

While Spotify streams broadcasts third party branded podcast whose rights are spoken for, the service controls more than 250 original series and thousands of hours of content and all of that will be available to the new partnership. Chernin told Deadline that they are already developing two properties – The Clearing, the true story of a woman who comes to believe her father is a series killer, and Blackout, an apocalyptic series that stars Bohemian Rhapsody Oscar winner Rami Malek — and it became clear that a platform that continues to grow in popularity is an ideal storytelling venue to incubate series and films.

“Anyone in the content business spends a big chunk of their waking hours searching for viable IP,” Chernin said. “There is no better example of that than by how Disney was transformed with the acquisition of Marvel. We are an active buyer of books and other properties and Jenno Topping and I have been thinking about what we can do to ratchet that up further. Should we buy a comic book company? A publishing imprint? At the same time, over the last nine months we have watched how Spotify has come to dominate the podcast business. We realized this is the biggest single chunk of unattached IP, all controlled by Spotify. Dawn worked with me at Fox in the ‘90s and we began conversations on whether there was something we can do?”

Chernin said the benefit for Spotify will be that they can continue to grow their library without having to concern themselves with trying to develop them for other platforms. It’s what Chernin Entertainment does all day. “Whatever clout and reputation we have in the marketplace, we can help accelerate your position in the video space while not taking your eye off your primary business, which is building your audio platform,” Chernin said he told Ostroff.

As part of the deal, Chernin and Spofity will together hire a development executive to sit inside Spotify and identify opportunities. They will also spend additional money to develop scripts before they are taken out to be shopped.

“One of the other appeals is, we can reverse engineer opportunities,” Chernin added “We have 60-80 things in development which might work best first as a podcast. We also hear a lot of pitches and might find that something would benefit from having a podcast as its starting point. One the things that most excited me is the level of innovation in podcast storytelling that proves the adage that limitations breed creativity. There are very compelling stories with great characters, done completely without video. These are things that have already been scripted, as opposed to books where you have to start from scratch. In some ways, you could argue podcasts might be the easiest IP to translate to film and television.”

Chernin Entertainment is coming off Best Picture nominee Ford V Ferrari, The Planet of the Apes trilogy, The Greatest Showman and Hidden Figures, and New Girl, See and Truth Be Told on the small screen. Chernin Entertainment ended a long relationship at Fox after Disney acquired that studio, and it is now berthed at Netflix.