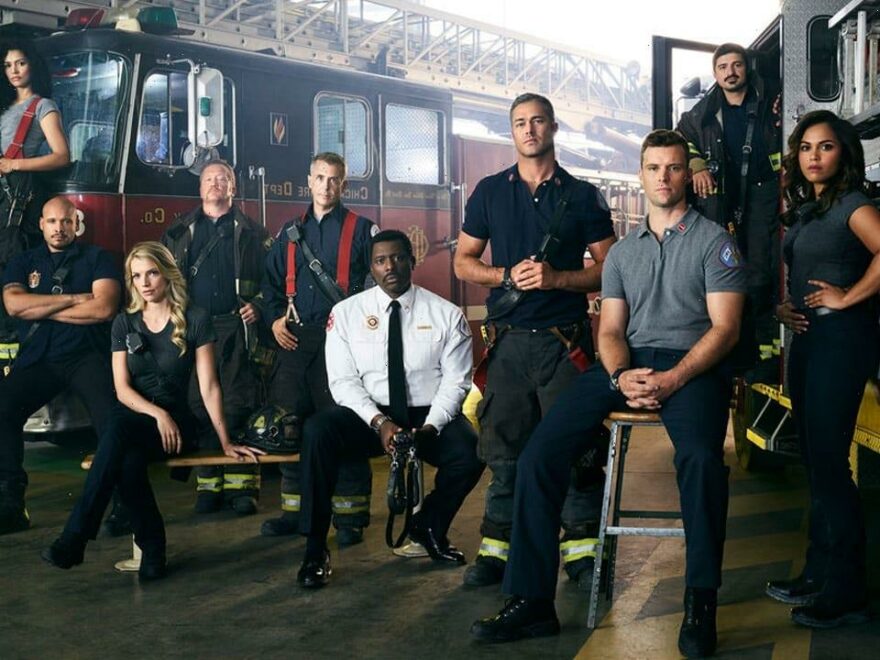 The season ten finale of Chicago Fire wrapped up in May on a surprisingly happy note with the wedding of Kelly Severide and Stella Kidd, but nevertheless, we’ve been desperate to catch up with our favourite Windy City firefighters ever since.

The good news is that the addictive drama, which has been keeping Wednesday night viewers entertained since 2012, has been renewed for an 11th season – and we now finally know when it will premiere.

WATCH: What did you think of the season ten finale?

Posting on Instagram this week, the official One Chicago account revealed that the firefighter drama – along with sister shows Chicago PD and Chicago Med – will be returning to screens in just under 12 weeks’ time.

MORE: Chicago Fire, The Rookie and Grey’s Anatomy: What shows have the networks renewed or canceled?

“The moment you’ve all been waiting for is here. #OneChicago returns September 21 on @nbc!!!” the post, which was accompanied by some brand new photos from set, was captioned.

Fans couldn’t contain their excitement and flocked to the comment section to celebrate. One said: “Cannot wait!” alongside a series of heart emojis. Another echoed this, writing: “Yes! Can’t wait! September 21st can’t come soon enough.”

A third delighted viewer gushed: “Omg I can’t wait to see Chicago back. I’m such a huge fan I just got yelled at for screaming about them coming back,” and a fourth added: “Yeees! The date is marked with red on my calendar!!” 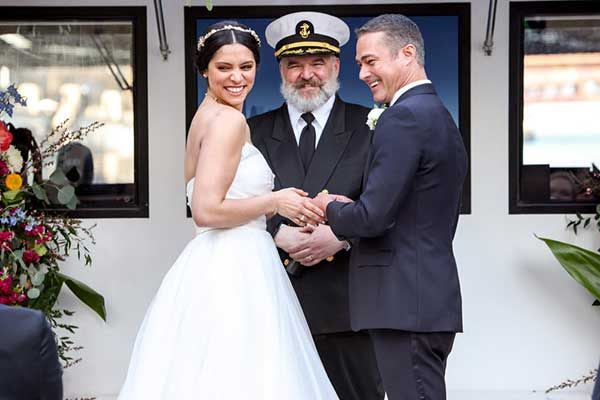 Not much is known about the upcoming season of the show but it is expected that all the main stars will be rerprising their roles, including Taylor Kinney’s Kelly Severide, Miranda Rae Mayo’s Stella Kidd, Eamonn Walker’s Chief Wallace Boden, David Eigenberg’s Christopher Herrmann, Joe Minoso’s Joe Cruz and Kara Killmer’s Sylvie Brett.

Sadly though, it’s been reported that Jesse Spencer, who played Matthew Casey and officially bowed out of the show in October 2021 before making a guest appearance in the season ten finale, will not be back.

While he was happy to reprise his role for his character’s best friend’s nuptials, it appears that he has no plans to return next season. In fact, he has even landed a role in a new Disney+ series, which will see him return to his native Australia.